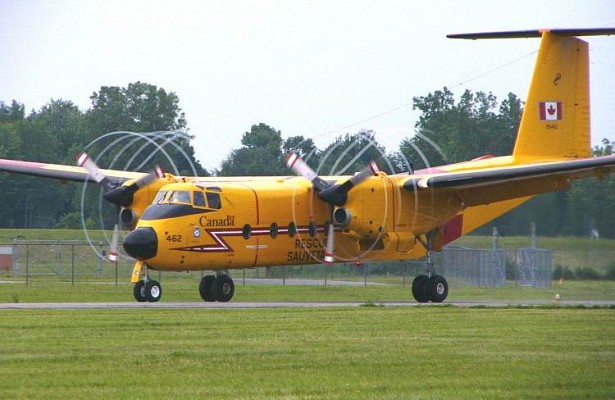 The DHC-5 Buffalo is an early Cold War era transport aircraft of Canadian origin. It was developed in the early 1960's as a follow on to the widely sold DHC-4 Caribou. It was designed to US specifications, but the US requirement was dropped when development was complete. The DHC-5 was produced for military use, although a small number ended up in civilian use.

The DHC-5 is a larger version of the DHC-4 Caribou. Whereas the DHC-4 had piston engines the DHC-5 uses turboprops. The layout remains the same with a single high lift shoulder mounted wing, two propeller engines, a double wheel tricycle landing gear and rear loading ramp.

The DHC-5 has a maximum payload capacity of 6.3 t and the cabin has been designed to carry a single Pershing missile, a M151 truck, a 105mm howitzer or 41 combat troops.

The DHC-5 has a phenomenal STOL capability and requires as little as 300 meters of runway for take-off. The maximum speed at altitude is 435 km/h and the economic speed is 335 km/h. With limited cargo the range its range of 3.500 km is good, but at maximum payload this is reduced to only 815 km.

The anticipated major US order never materialized but the DHC-5 was quite successful nonetheless. Over 15 nations acquired the DHC-5 and some remain in service today. Most users are located in Africa and North and South America. 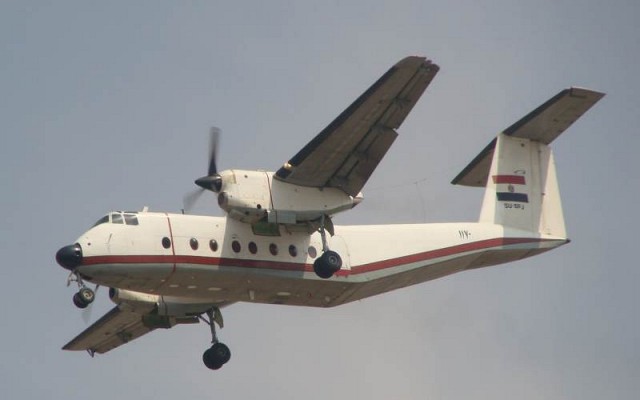 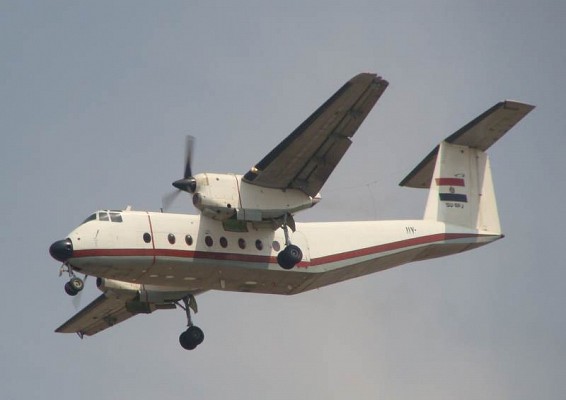 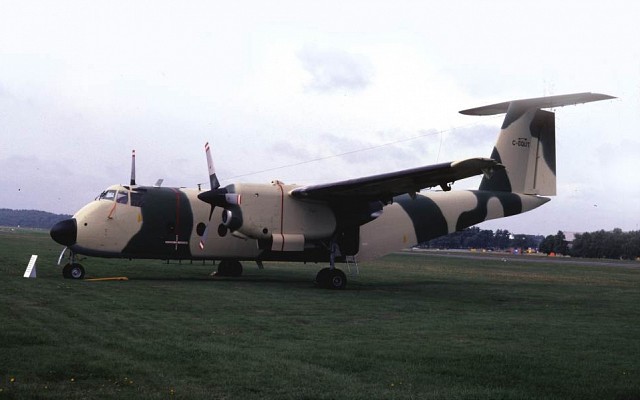 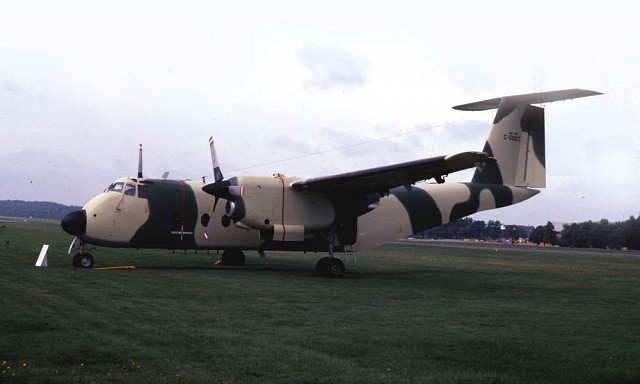 A Sudanese air force DHC-5D at Farnborough air show in 1978.