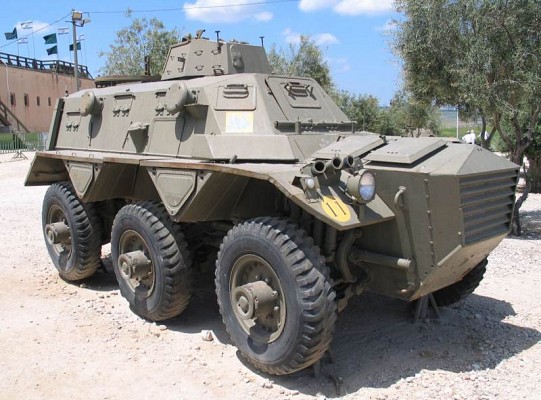 The Saracen is an early Cold War era armored personnel carrier of UK origin. It is also known as the FV603. It was developed just after World War 2 to provide British forces with with an armored personnel carrier, a concept which had proven valuable during the war. The Saracen was developed in the same program as the Saladin armored car and several other vehicles called the FV600 series and shares many automotive components with them.

The Saracen is based on a similar chassis as the Saladin. The major difference is the position of the engine. In the Saracen the engine is mounted at the front in order to allow for a troop compartment at the rear. The driver is seated behind the engine and a one man turret is positioned in the middle. The troop compartment is at the rear and the troops enter and exit through two large doors.

The Saracen is armed with a .30 M1919 machine gun in a one man turret. Additionally there is a ring mount at the rear which may feature another M1919 or a Bren light machine gun.

The steel armor protects the crew from small arms fire and shell splinters. The Saracen features much thinner armor than the Saladin in order to improve payload capacity. Later on some Saracen were fitted with additional armor for use in Northern Ireland. Two banks of three smoke grenade dischargers are fitted but there is no NBC system.

The wheeled chassis with large wheels gives the Saracen good mobility on roads and dirt roads. The off road performance is average due to the high ground pressure and lack of tire inflation system. The Saracen is not amphibious but may use a fording kit to traverse shallow water. A Rolls Royce 160 hp petrol engine provides propulsion.

The main user of the Saracen was the United Kingdom. It was also exported to many nations, mostly in the Commonwealth. In UK service the Saracen was replaced with the tracked FV 432 and wheeled Saxon. The majority of Saracen armored personnel carriers are no longer in service although a few hundred are in second line service or held in reserve by various nations. 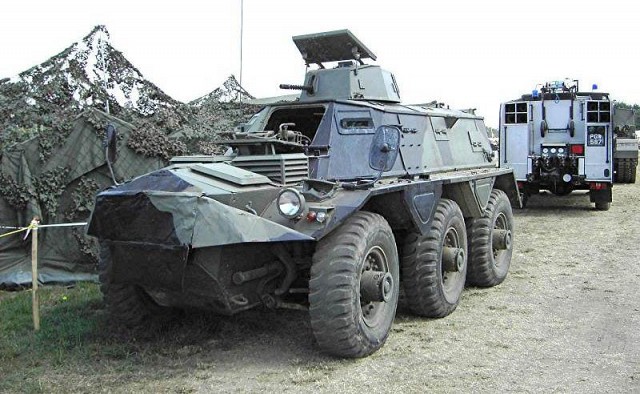 The Saracen was produced or modified into several different versions that mainly differ in details and have a similar performance. 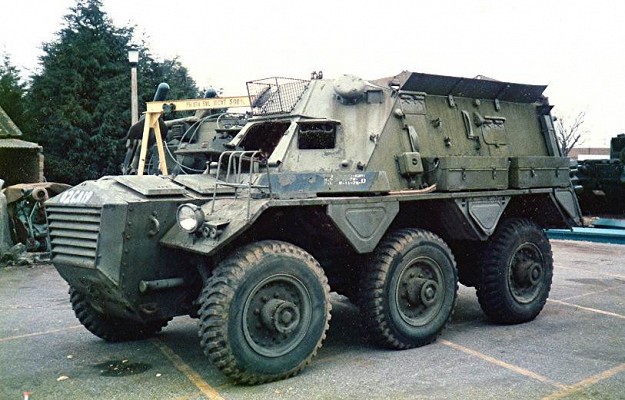 A small number of Saracen were produced with a higher roofline to allow for more internal space.

FV610
Command post version similar to the FV604 but with more internal space.
FV611
Ambulance version with a crew of two and the capacity to transport six patients. 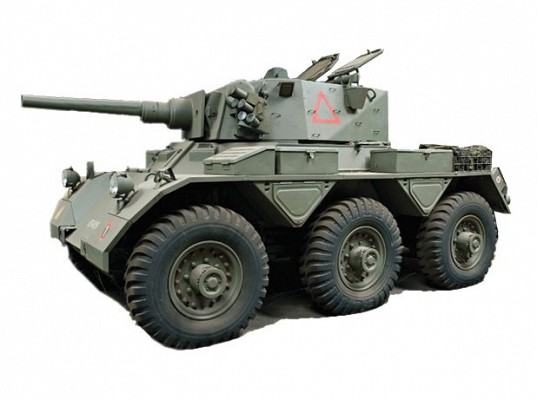 The Saracen has a high level of commonality with the Saladin. Although the Saladin was developed earlier, the Saracen was put into production first. 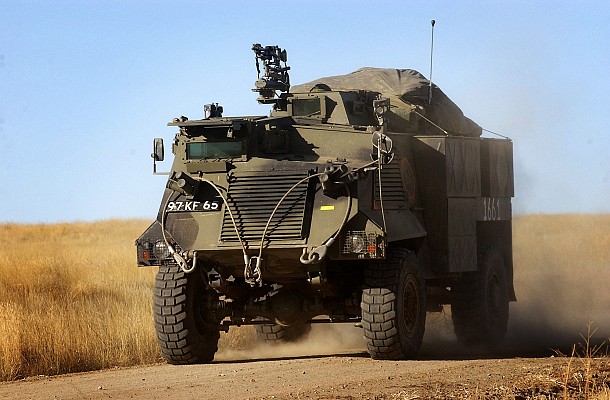 In UK service the Saracen was partly replaced by the Saxon, mostly in the infantry section carrier role.

Most versions of the Saracen are armed with one or two variants of the .30 caliber M1919A4 machine gun.