The AS.30 is a Cold War era air to ground missile of French origin. The AS.30 was developed in the late 1950's as an upscaled version of the earlier AS.20 which was also produced by Aérospatiale. Early versions use manual radio command guidance. In the mid 1970's laser guidance was developed and introduced in 1988.

The AS.30 is an enlarged version of the earlier AS.20. The AS.30 very similar with its pointy nose, large cruciform wings in the middle and similar radio command guidance. It differs in being larger and having small fins at the end. The guidance section is located at the front, the warhead in the middle and the single stage rocket motor and two small boosters at the rear that burn for 2 seconds.

The original AS.30 uses the radio command guidance as used in the earlier AS.20. This MCLOS type of guidance lets the pilot guide the missile to its target using a joystick. In French service a form of SACLOS radio command guidance was used by sensing the position of the AS.30 by its infrared signature and adjusting accordingly. The AS.30L is laser guided and uses inertial guidance with semi-active laser homing in the terminal phase. The laser source is usually the ATLIS II pod.

All versions of the AS.30 use the 240 kg high explosive warhead as used in the French 250 kg general purpose bomb. The fuse may set the warhead may explode upon impact or with a delay to allow target penetration. The delay mode allows the AS.30 to penetrate 2 meters of concrete before exploding. In the laser version the CEP is given as less than 1 meter. The minimum range is given as 3 km and the maximum range as 12 km. The launch altitude is up to 10 km. The combat success rate is 97%.

The AS.30 and AS.30L can be carried on a wide variety of French aircraft such as the Mirage III, Jaguar, Mirage F-1, upgraded Super Etendard, Mirage 2000D, Mirage 2000-5 and Rafale. In foreign service the aircraft modified to carry the AS.30 are the F-104, Buccaneer, F-16 and Canberra.

The AS.30 has been exported to various European nations and many nations with ties to France. The AS.30L was exported smaller numbers to more nations. During the 1991 Gulf War French forces fired about 60 AS.30L in combat. Although the AS.30 is hardly used anymore the AS.30L remains in active use. 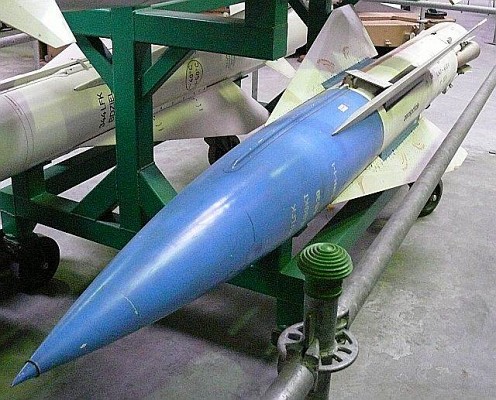 The original version of the AS.30 uses radio command guidance and can be identified by its pointed nose. The French air force also uses a targeting pod with IR camera to track the missile and automatically adjust its course. In this setup the original AS.30 missile is used. 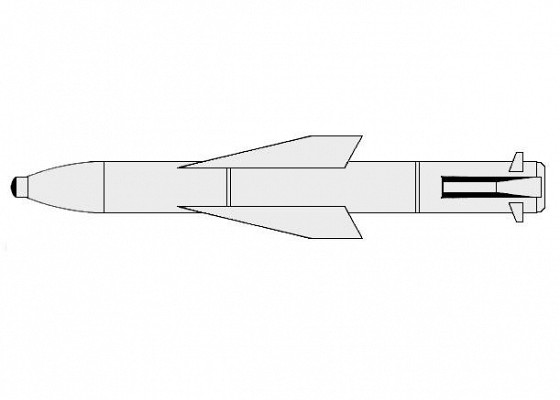 The AS.30L uses laser guidance as denoted by the L which stands for Laser. The laser guided version differs only in guidance from the original AS.30. It is slightly shorter since the nose is blunt due to the small circular shaped laser seeker.