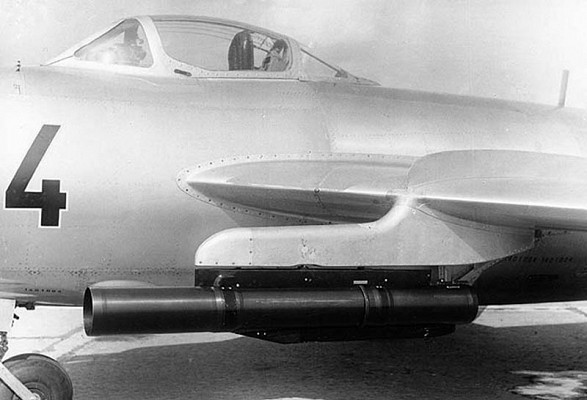 The TRS-190 is an early Cold War era unguided aerial rocket of Soviet origin. It was developed alongside the S-21 rocket to provide jet fighters with a more accurate, yet powerful, alternative to bombs for combat air support missions. Unlike the S-21 the TRS-190 was developed for use against ground targets only. This made it a much simpler and cheaper alternative.

The TRS-190 is an unguided aerial rocket that is launched from the smoothbore single tube ORO-190K launcher. The TRS-190 is spin stabilized and has no wings. It has a HE-Frag warhead and an impact fuse.

The TRS-190 was fitted with a HE-Frag warhead of unknown size. Accuracy and effective range are unknown as well. The much wider adoption of contemporary unguided rockets suggests that the performance of the TRS-190 did not meet expectations.

The main user of the TRS-190 was the USSR. The TRS-190 may have been exported in limited numbers to Soviet allies. The S-24 unguided rocket superseded the TRS-190 in Soviet service. 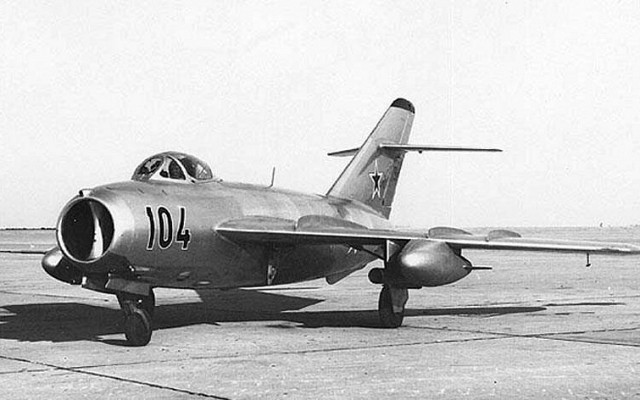 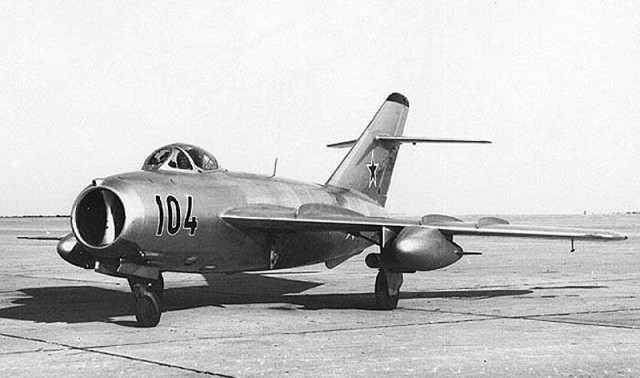 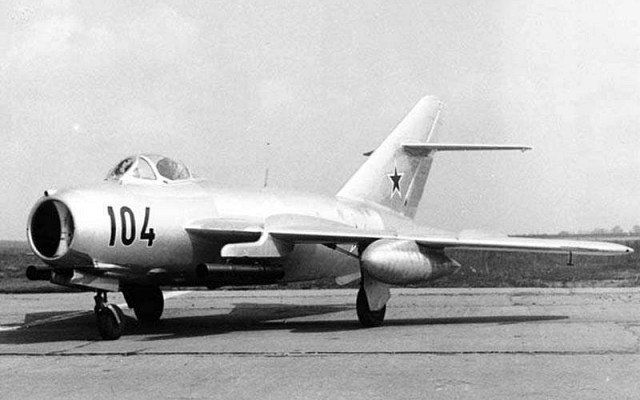 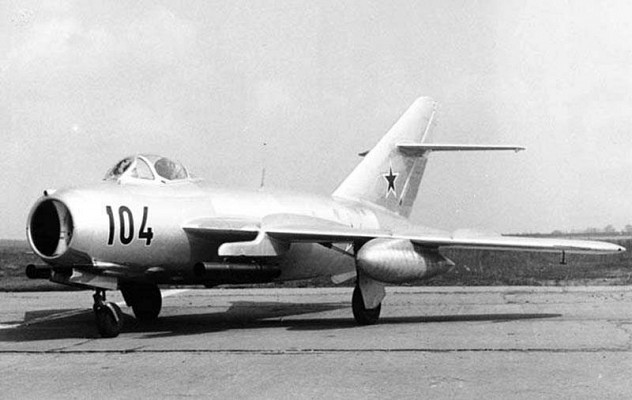