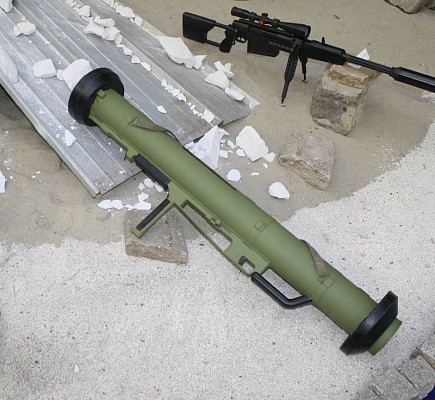 The RBR-M90 is a disposable rocket launcher of Yugoslav origin, although production mostly took place after the breakup. It was developed as a more capable alternative to the older and smaller RBR-M80. It is nicknamed "Stršljen", meaning "hornet".

The RBR-M90 follows a conventional design. It is operated by a single person. The one piece launch tube comes preloaded with a rocket with a HEAT warhead and four folding fins. The rigid fiberglass launch tube feature a foldable shoulder rest, carry handle, trigger and mechanical sight. A reusable night sight can be fitted.

The HEAT warhead has a penetration of 800mm RHA. The maximum effective range against a stationary vehicle sized target is 250 meters. Free flight range of the rocket is about 2 km.

The RBR-M90 is used by various former Yugoslav successor states. It has also been exported to a limited number of nations. 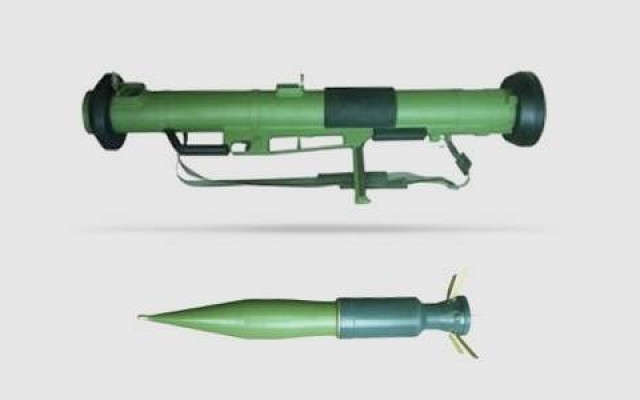 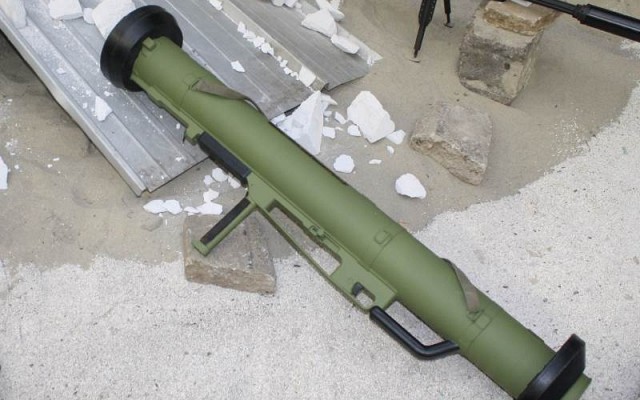