The FTF 4050 is a heavy equipment transporter of Dutch origin. The FTF 4050 was acquired by the Netherlands to replace the Thornycroft Mighty Antar in Dutch military service. The small company Floor Tuck Fabriek was given the order since it had a good reputation for building specialist trucks. Furthermore, the Dutch government wanted to promote local industry.

The FTF 4050 is a tractor truck that is built using parts sourced from the USA. The engine, transmission and axles were acquired from various US manufacturers. The Detroit Diesel engine is housed under the forward control cab. The two rear axles are driven. A dual winch is fitted behind the cab.

The FTF 4050 was used in conjunction with the DAF YTS 10050 trailer. This twin axle low loader trailer has a 55 ton cargo capacity. This allows the FTF 4050 to transport a single Centurion main battle tank, or two armored personnel carriers. The winches located behind the cab can be used to drag immobilized vehicles onto the trailer.

The FTF 4050 was used only by the Netherlands army. A total of 39 trucks were acquired. In Dutch service they were used as tank transporters for the Centurion main battle tank. None remain in service. In 1989 they were replaced by the Mercedes-Benz 2648. Most vehicles were sold off to the civilian market. 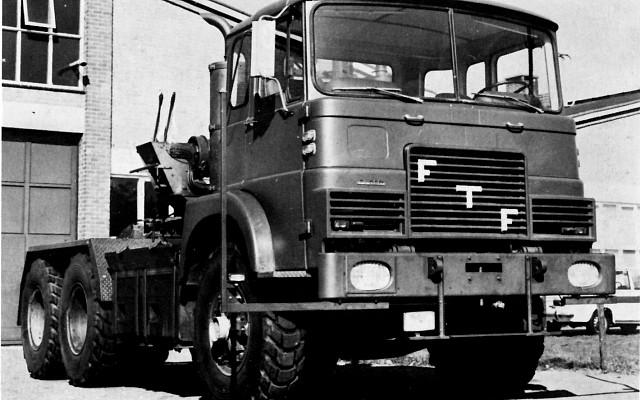 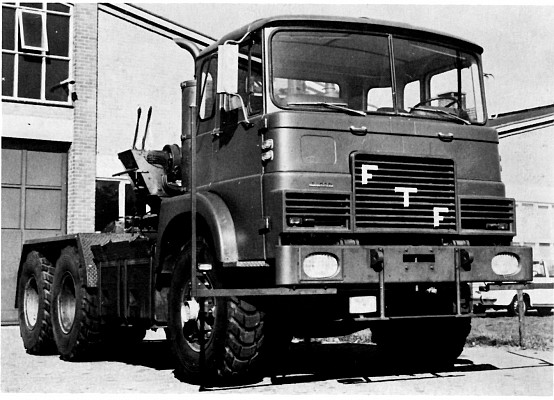 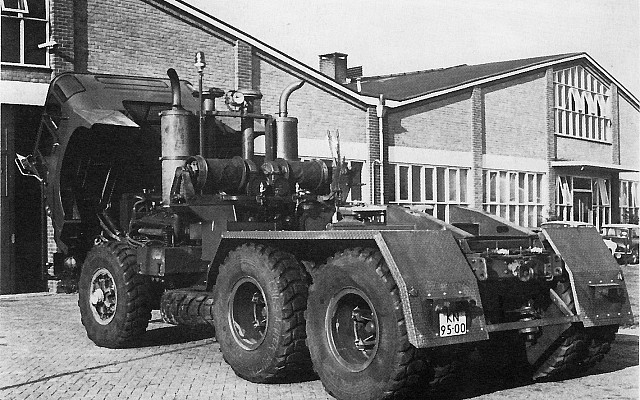 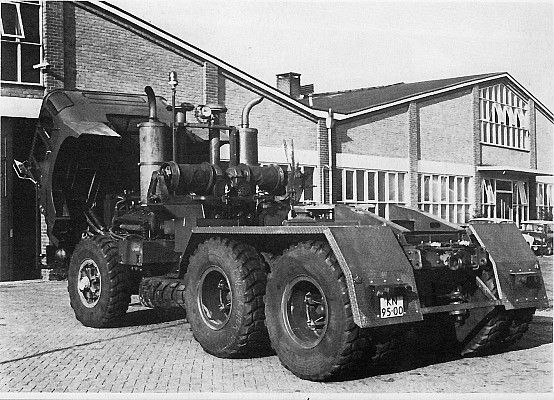