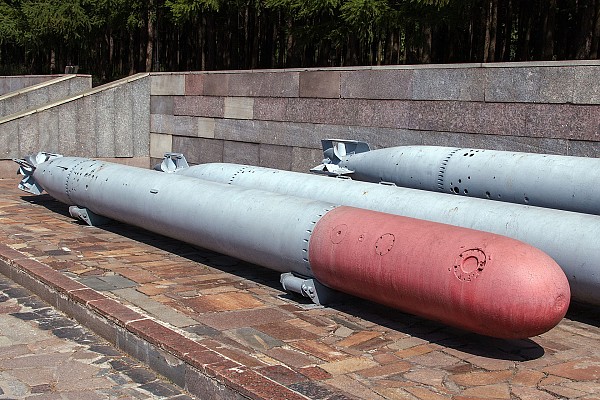 The Type 53-39 is a World War 2 era heavyweight torpedo of Soviet origin. It is an improved model of the widely used Type 53-38. This new torpedo was designed to run faster, increasing chances to hit.

The Type 53-39 is a further development of the 53-38U torpedo. The engine was made more powerful in order to increase the speed. At the highest speed setting the engine produces just over 50% more power. The higher fuel consumption was compensated by increasing the fuel tanks at the cost of the warhead size.

The Type 53-39 is a straight running torpedo. A gyroscopic system maintains the course. There is no homing system or wire guidance. The 53-39 is designed for use against surface vessels and runs near the surface of the water.

The Type 53-39 has a 317 kg warhead. The use of more effective TGA-16 explosive compensates somewhat for the reduction from the 53-38U's 400 kg warhead. Either an impact fuse or magnetic proximity fuse is fitted. Maximum speed is 51 knots, resulting in a 4 km range. The maximum range of 10 km is achieved at the lowest speed setting of 34 knots.

The 53-39 is launched by submarines, motor torpedo boats and large surface combatants. Practically all vessels that can launch the earlier 53-38 can launch the 53-39 as well.

The 53-39 was use by Soviet forces during World War 2 in large numbers. Production continued at lower pace after the war. This torpedo was also widely exported to Soviet allies in the early Cold War era. Present day the design is obsolete. Yet, some nations retain small numbers of these torpedoes. 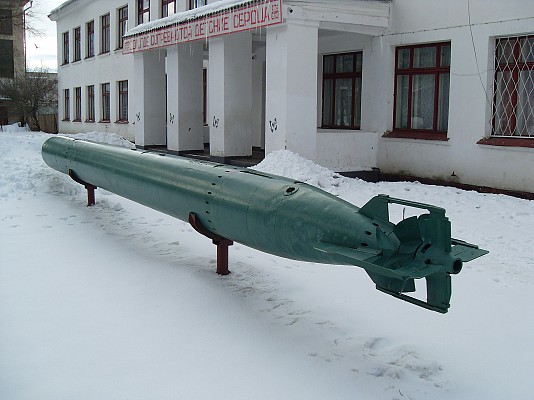 The Type 53-39 is an improved faster version of the Type 53-38 torpedo, which was also produced in large numbers during World War 2. 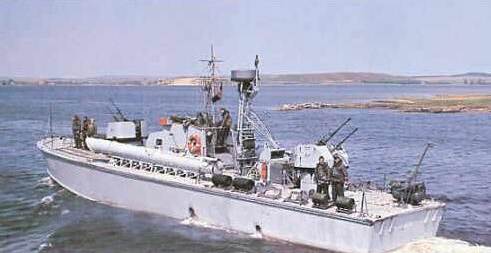