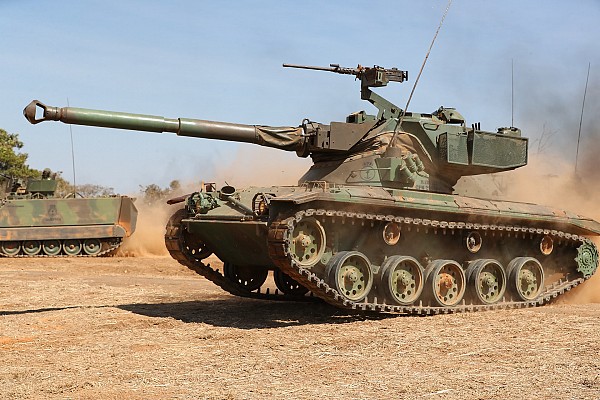 SK 105 light tank of the Brazilian army on the move during an exercise in 2021.
Source: Palacio do Planalto - © GNU Attribution - Share Alike license

The SK 105 is a late Cold War era light tank of Austrian origin. It was developed in the late 1960's to meet the requirements of the Austrian army. Subsequently it has been widely exported and production lasted some 30 years.

The SK 105 is based on the hull of the Austrian 4K 4FA armored personnel carrier. The driver is seated at the front, the commander and gunner in the turret and the engine and drive train is mounted at the rear. The turret oscillates, meaning that the upper part and gun mount pivot on the lower part. The turret is similar to the one used on the late production French AMX-13 light tank.

The main armament consists of the 105mm G1 rifled cannon. The gun is fed from two six round magazines allowing a rate of fire of 12 rounds per minute until the gun must be loaded by hand. The maximum range of the HEAT projectile is 2.7 km and APFSDS projectiles can penetrate a NATO single heavy target at 1.2 km. A 7.62mm MG74 machine gun is mounted as a coaxial weapon.

The steel armor provides protection against 20mm projectiles over the frontal arc. All around it protects from small arms fire and shell splinters. An NBC system is standard and six smoke grenade launchers are fitted.

The SK 105 was acquired in quantity by Austria. Additionally, it has been widely exported, mainly to South America and North Africa. It remains in widespread use today. 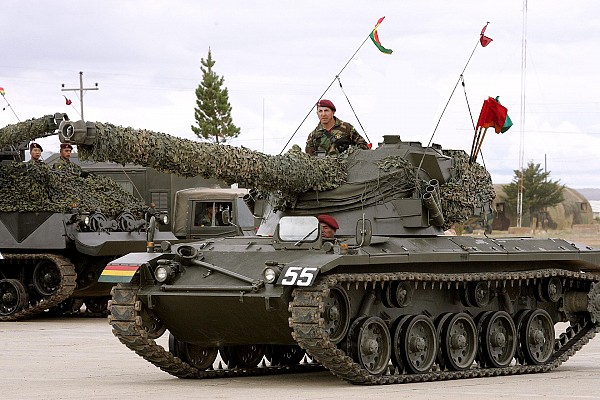 The SK 105 is a light tank that is armed with a 105mm rifled gun. The chassis is based on the 4K 4FA armored personnel carrier. The capabilities of the SK 105 differ in detail per nation. Late production vehicles feature a better engine and stabilized armament. In Austrian services some vehicles have been upgraded with an improved gun, fire suppression system and better fire control equipment. 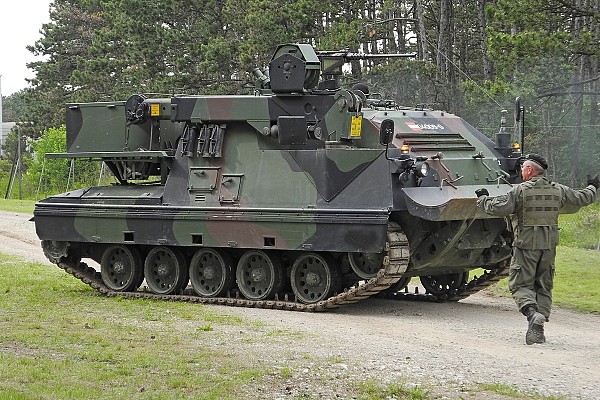 The Greif is an armored recovery vehicle based on the chassis of the SK 105. Instead of a turret is has been fitted with an armored superstructure that houses the crew of four. It is equipped with a winch and a crane 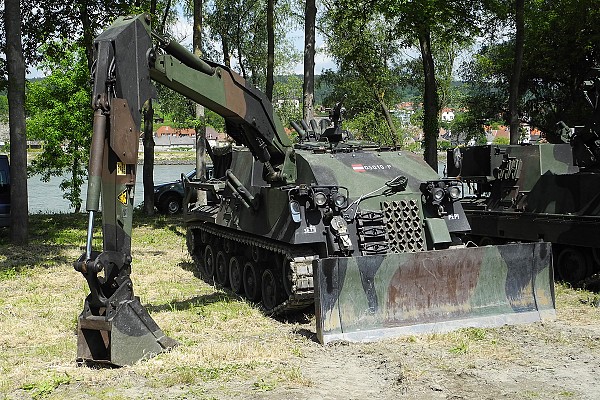 The Pionier is similar to the Greif, but was developed as an armored engineer vehicle. A less powerful winch and a dozer blade are installed. Instead of a crane an excavator arm is mounted. 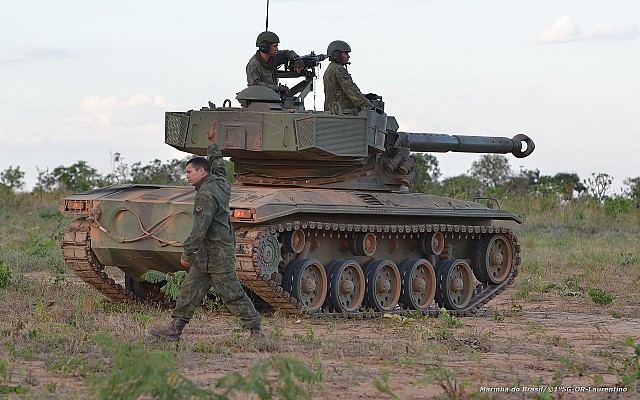 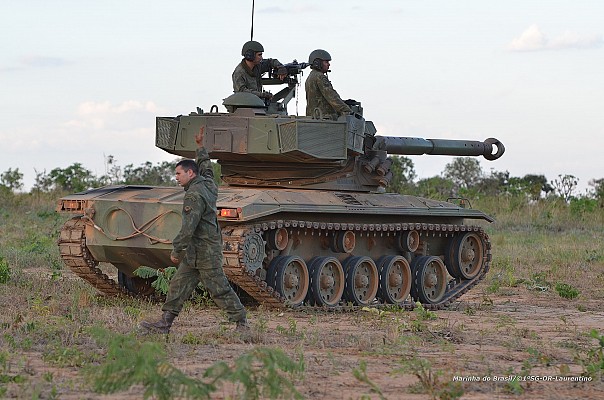 Rear view of the SK 105 light tank of the Brazilian marine corps seen in 2016. 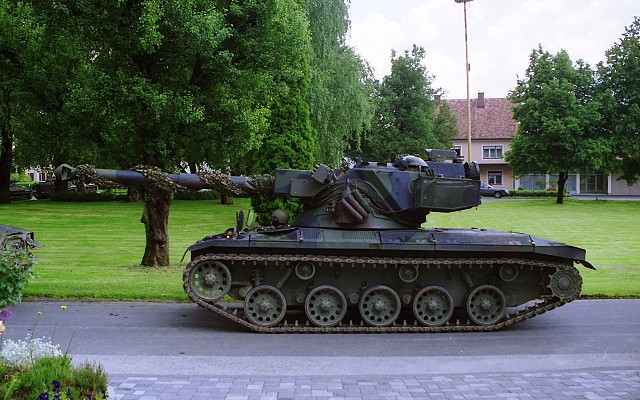 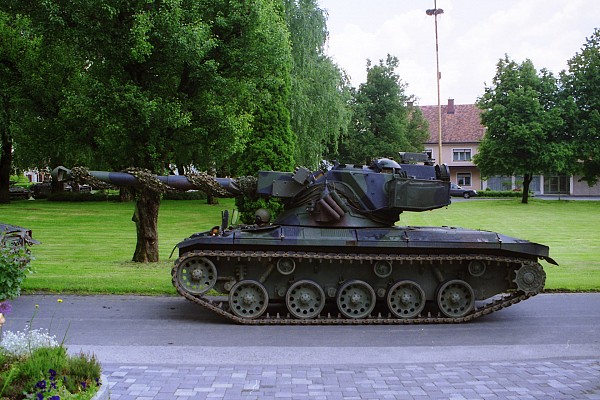 SK 105 light tank of the Austrian army seen during an exercise in 1999.