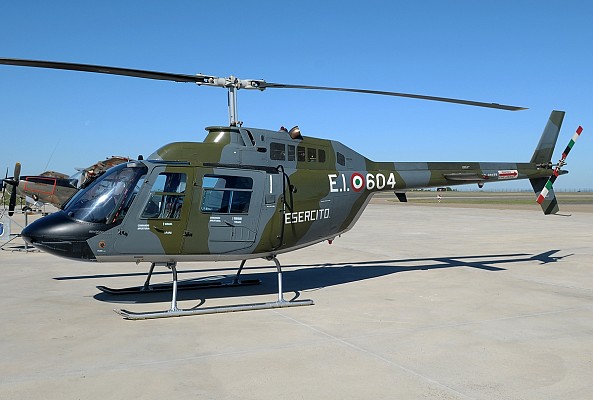 The Bell 206 JetRanger is an utility helicopter of US origin. The Bell 206 was developed from a helicopter Bell originally designed for the US Army Light Observation Helicopter requirement in 1960. The vast majority of Bell 206 helicopters is operated by civilian operators. Its limited costs and ease of use make it also very suitable as a training or utility helicopter for military use. Many Bell 206 have been produced under license in Italy by Agusta Bell as the AB-206. In 1987 the US production facility was moved to Canada.

The Bell 206 has a conventional layout with a large main rotor and tail rotor. Both rotors feature two blades and are powered by a single engine mounted behind the rotor hub. Two ski's serve as landing gear. The cabin features 2 or 3 rows with seats, a pointed nose and two large windows that provide the aircrew with good vision. The five seat models are known as the JetRanger. A stretched version with 7 seats is called the LongRanger. Since the late 1960's various improved models were introduced. These feature various minor upgrades and more powerful engines. The Bell 206 features only civilian avionics. The instruments vary depending on customer needs and both VFR and IFR versions are available.

As an utility helicopter most Bell 206 are unarmed, even those in military service. Unlike many other utility and transport helicopters hardly any Bell 206 were fitted with machine guns or other armament. Based on the military OH-58 version of the Bell 206 an armed version was developed.

All Bell 206 are fitted with a single Allison 250C turboshaft. Various versions of this engine have been used and vary between 317 and 490 hp. The 420 hp version is most common. Combined with its limited weight the performance is good. The JetRanger III has a maximum speed of 215 km/h and a range of 750 km. No external fuel can be carried in order to increase range.

Since its introduction the Bell 206 is used by many armed forces as a utility, reconnaissance or training helicopter. The Bell 206 is common in North and South America, Africa, Asia and Europe. The Bell 206 was also acquired by various law enforcement and government agencies. 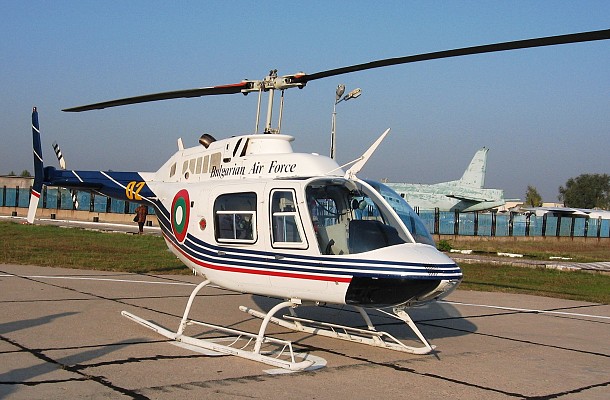 The JetRanger is the original five seat model of the Bell 206 produced since 1967. The original Bell 206A JetRanger was soon replaced by the improved Bell 206B JetRanger II in 1971.

Since 1977 the design settled on the Bell 206B3 JetRanger III version with more powerful engine. 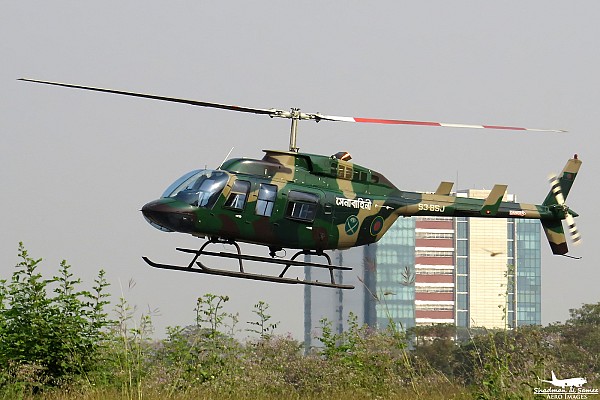 The LongRanger is the stretched version of the Bell 206. A total of 7 persons can be seated in the LongRanger instead of 5 in the original. The original version was the Bell 206L LongRanger. The L2 and L3 models featured uprated engines. The latest version is the Bell 206L4 LongRanger IV. It features a further improved engine and stronger transmission in order to cope with the increased power. 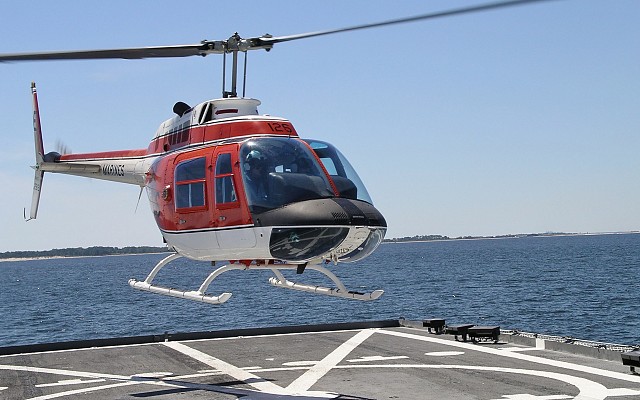 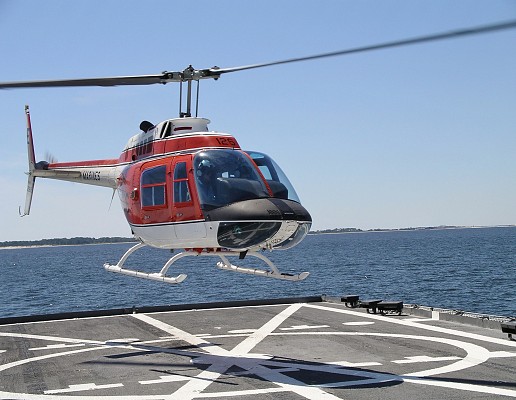 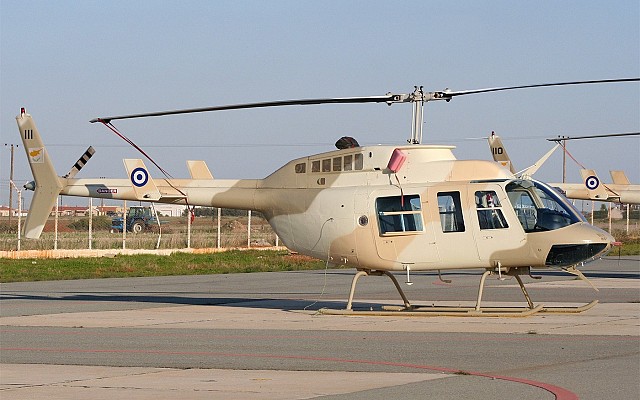 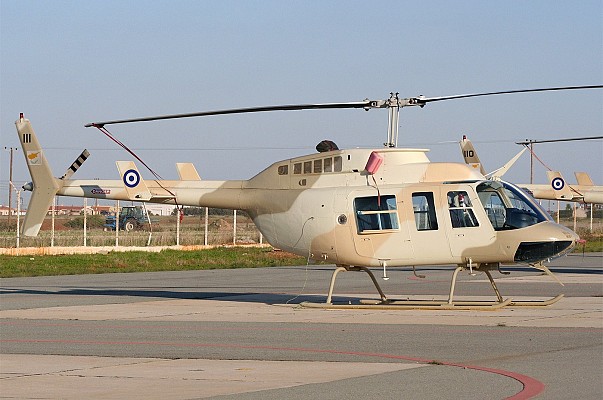 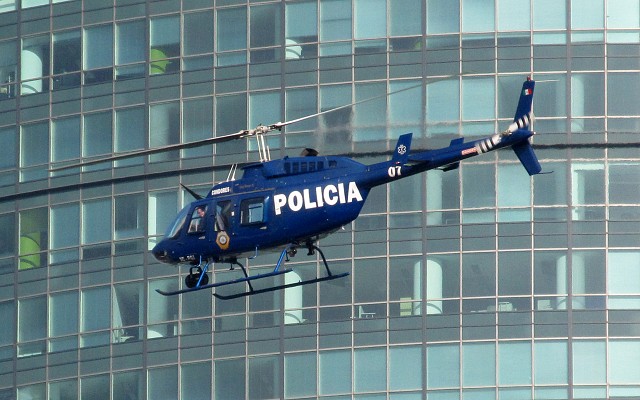 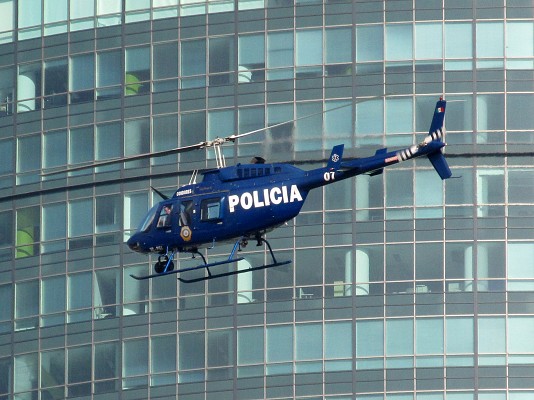 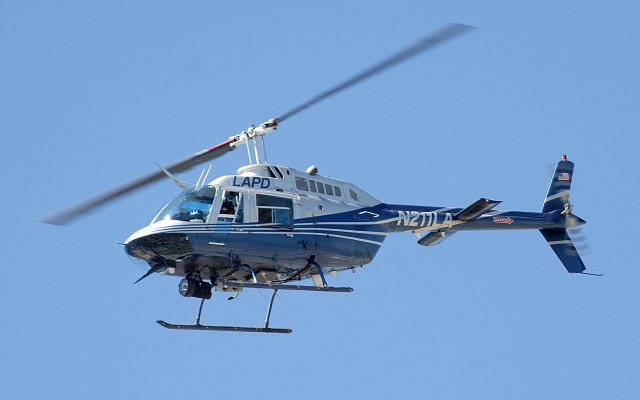 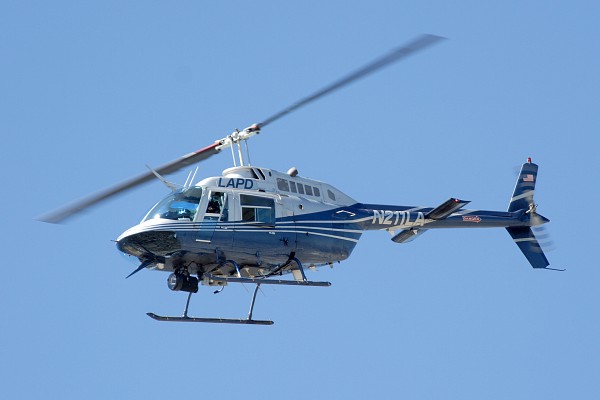 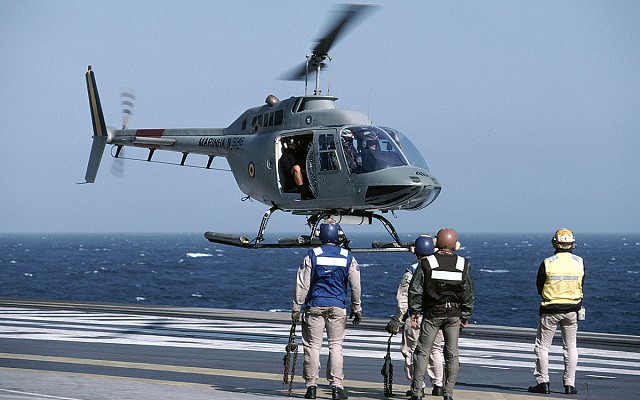 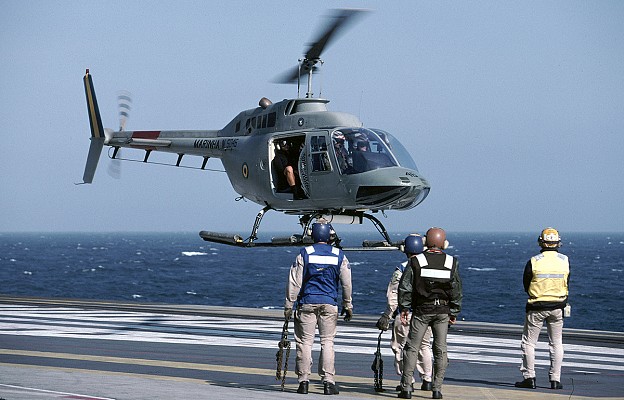