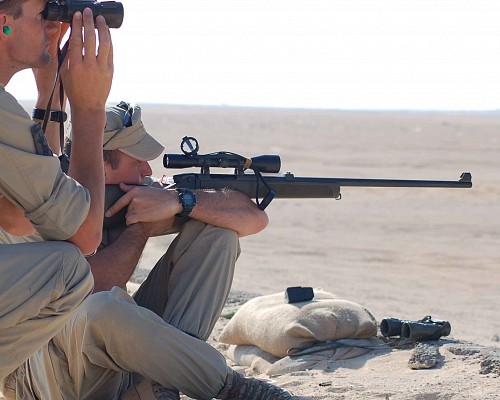 The SSG-69 is a late Cold War era sniper rifle of Austrian origin. It was developed by Steyr in the 1960's for the Austrian military. The name SSG-69 stands for "Scharfschützengewehr 1969", which is German for "sniper rifle of 1969". Despite its age the SSG-69 remains in production. It has been complemented in the Steyr lineup with the newer SSG-04 and SSG-08.

The SSG-69 is a bolt action sniper rifle with a conventional design. At the time of development the design was revolutionary in its use of a cold hammer forged barrel and green synthetic furniture. Besides the ability to change buttpads the stock is non-adjustable and most SSG-69 are not fitted with a bipod. Originally the SSG-69 was fitted with the Kahles 6x scope. On later models the Hensoldt 10x was standard.

The SSG-69 fires the 7.62x51mm NATO round from a 5 round internal rotary magazine. As a bolt action sniper rifle the rate of fire is limited but the accuracy is good. With proper ammunition 0.5 MOA accuracy can be achieved. The maximum effective range is quoted as 800 meters.

The first user of the SSG-69 was the Austrian military in 1969. Since then the SSG-69 has been acquired by various military and law enforcement units around the world. In the Steyr line-up of precision rifles it was supplemented by newer designs and production stopped in 2015. 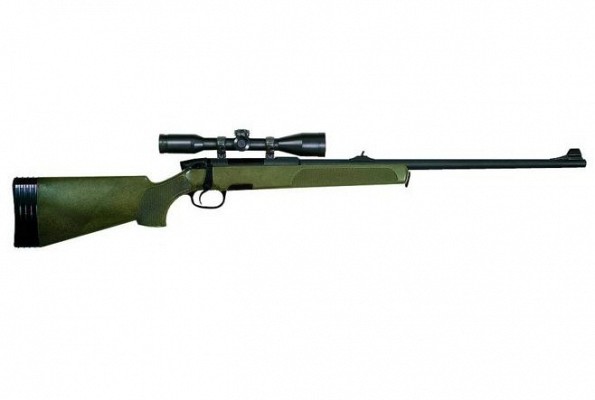 The SSG-69 is the original military model developed for the Austrian army. In the Steyr lineup it is also known as the SSG-69 PI or SSG-PI. The SSG-69 features a green synthetic furniture, it has backup iron sights and often lacks a bipod. 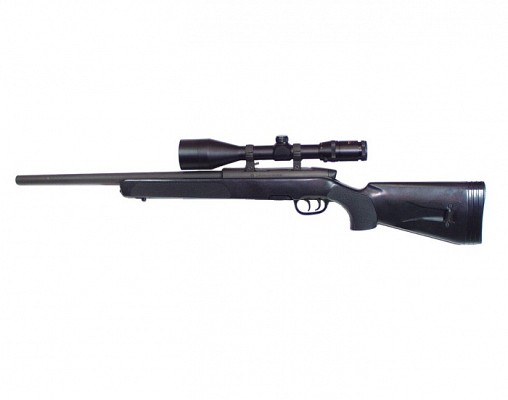 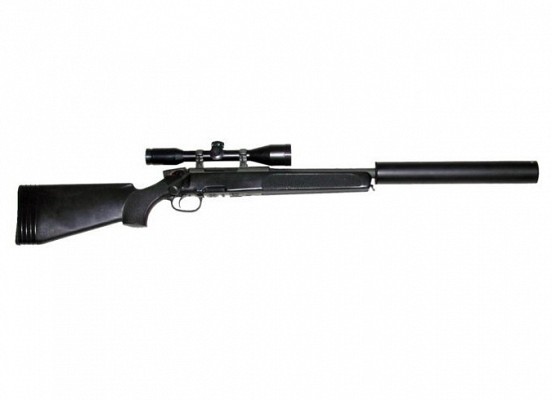 The SSG-69 PIV is a special model of the SSG-69 PII and is also known as the SSG-PIV. It features a much shorter barrel with a threaded muzzle that can accommodate a flash hider or suppressor. The barrel has a faster rifling pitch in order to accommodate subsonic ammunition.