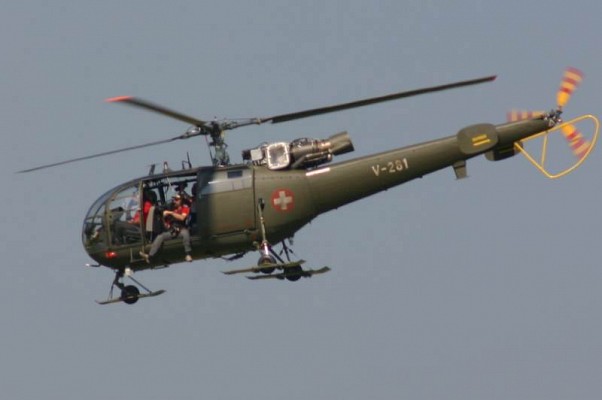 The Alouette III is an utility helicopter of French origin. It was developed in the late 1950's as a follow on to the successful Alouette II. The Alouette III is quite different from its predecessor with its larger cabin, more aerodynamic shape and tricycle landing gear.

The Alouette III is mechanically very similar to the Alouette II. The frame has been strengthened to mount a more powerful turboshaft engine and larger cabin. The shape is much more aerodynamic with the gearbox, fuel drums and tail fully enclosed. The large glass cockpit provides good visibility which is very useful for reconnaissance and SAR duties. The tricycle landing gear is not retractable.

The vast majority of Alouette III are unarmed, although some armed versions were produced. A number of Romanian IAR-316 have been produced with stub wings for a total of six AT-3 Sagger anti-tank missiles and four 12 or 4 round rocket pods. The South African G-Car was fitted with two M1919 machine guns and the K-Car had a 20mm MG151 autocannon in the cabin firing port side. A number of Indian Chetak is fitted with a total of four rails for AS.11 missiles.

The cabin allows for six troops or two stretchers and two sitting patients. Alternatively 750 kg of cargo can be carried. A cargo hook allows the same amount to be carried below the helicopter.

The Alouette III has a maximum speed of 220 km/h and a range of just over 600 km with six passengers. The ceiling is 3.2 km and 1.7 km out of ground effect. The Alouette III is also known for its maneuverability and good hot and high performance.

Large numbers of Alouette III have been produced and the type saw service in over 60 nations. It was most common in Europe, the Middle East and Africa. The Alouette III remains in service, although in most Western nations and various others it has been replaced by newer types of helicopters. 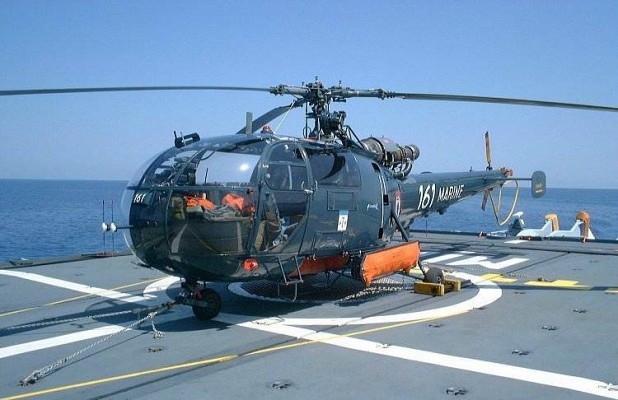 SA.316A
First production version of the Alouette III. Original designation was SE-3160.
SA.316B
Improved SA.316A with uprated main and tail rotor transmission and more powerful Artouste IIIB engine.
SA.316C
SA.316B with Artouste IIID engine, only a few produced.
SA.319B
SA.316B with Astazou XIV engine. Since there are no other SA.319 models the B suffix is often left away.
Chetak
Indian production SA.316B. Some are fitted with rails for SS.11 anti-tank missiles.
IAR-316B
The IAR-316 is the Romanian licence production SA.316B. A number of IAR-316 was fitted with stub wings for anti-tank missiles and rocket pods. 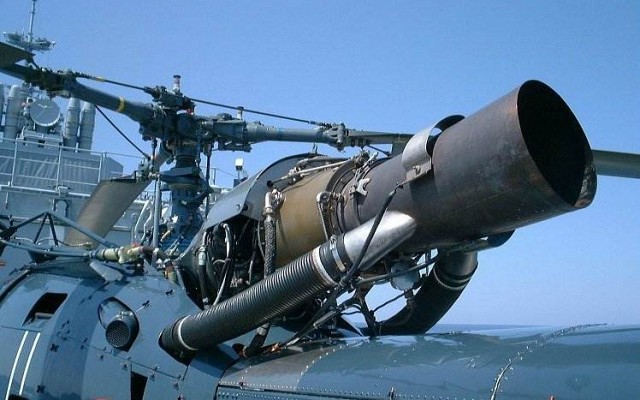 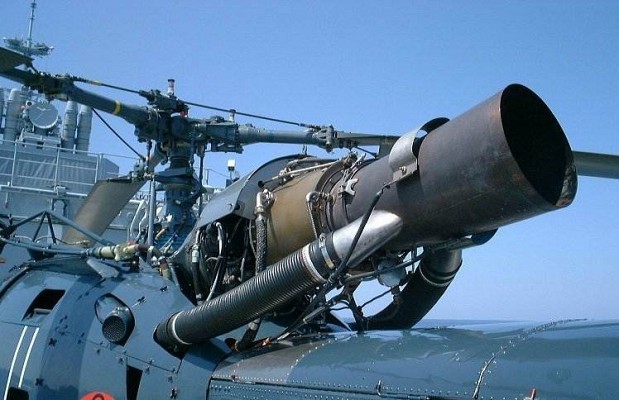 Close-up of the Alouette III engine. 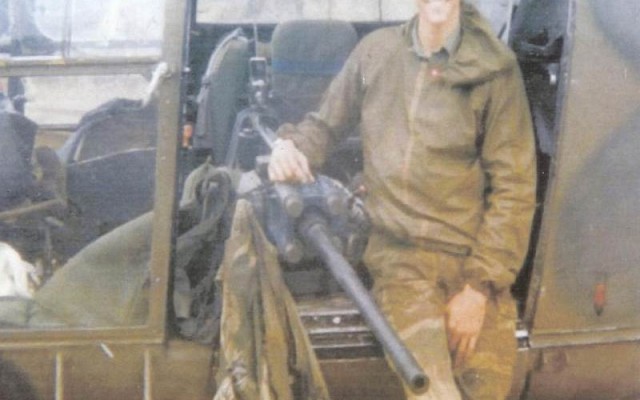 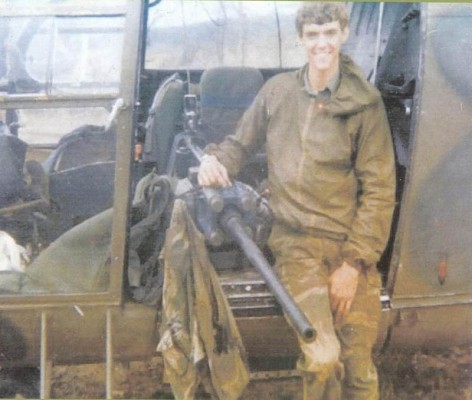 A 20mm MG151 cannon mounted in a Rhodesian K-Car modification of the Alouette III.