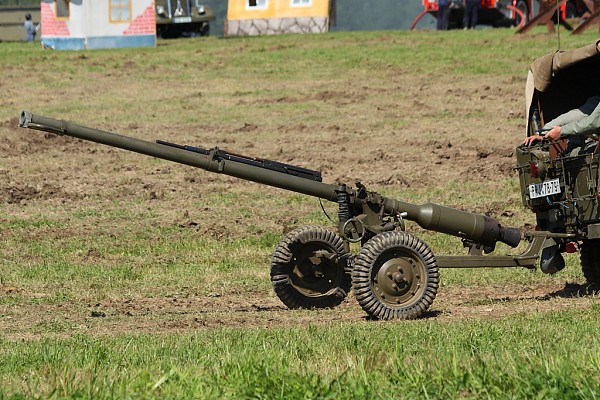 The long barrel, high muzzle velocity and spotting rifle result in quite a good accuracy. The large two wheel carriage makes the Vz. 59 a heavy weapon, but also provides a stable firing platform. The 82mm caliber results in a mediocre armor penetration of 250 mm RHA.

The large two wheel carriage allows the Vz. 59 to be towed at high speed on roads and in the field. The handle bars near the muzzle make it easier to drag the heavy Vz. 59 along in the field. The Vz.59 was also seen mounted on the rear platform of the OT-62 tracked armored personnel carrier.

The Vz. 59 was adopted in quantity by Czechoslovakia and exported to several nations. Nowadays it is obsolete and no longer in active service. 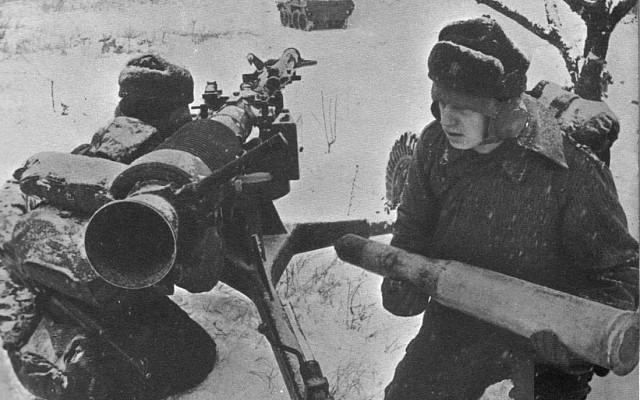 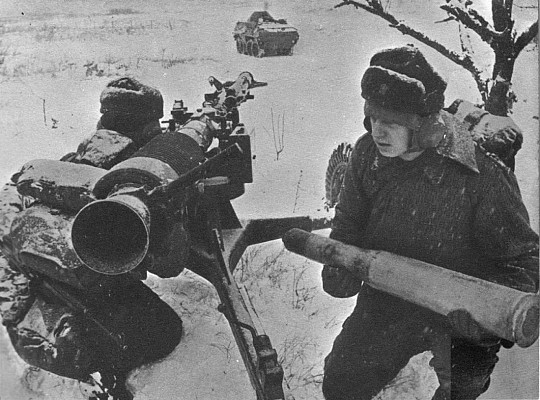 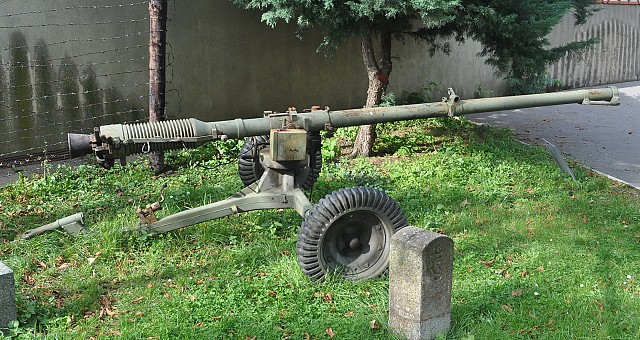 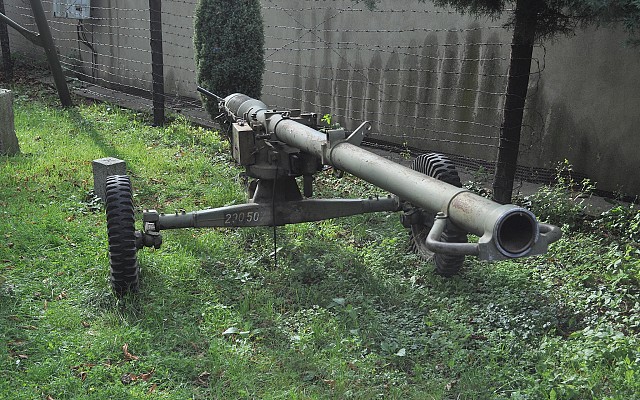 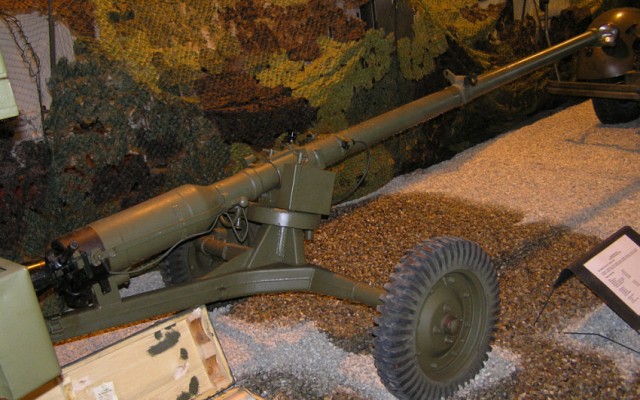 Czechoslovak 82mm Vz. 59 recoilless rifle on display in a museum. 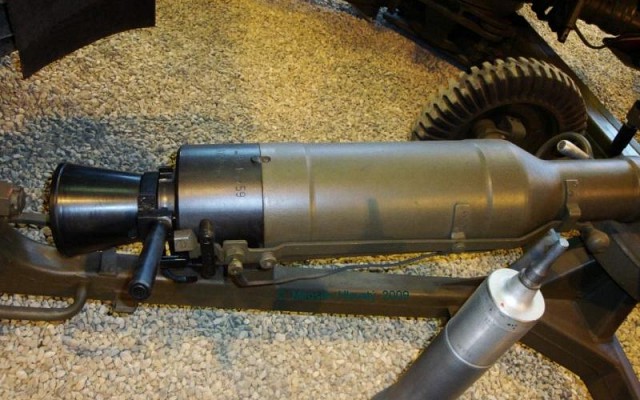 Close-up of the breech section of a Czechoslovak 82mm Vz. 59 recoilless rifle on display in a museum. Troops loading a 82mm Vz. 59A recoilless rifle. Note the cooling fins on the chamber section.