The SS-11 is an early Cold War era anti-tank missile of French origin. It was developed by Nord in the mid 1950's as a more capable follow on to the SS-10. The SS-11 can be considered a product improved version of the SS-10. There are ground and air launched versions, which may feature a variety of warheads.

The SS-11 is based on the design of the SS-11. It is a short cylindrical missile with four large fixed wings. A solid fuel rocket with two nozzles provides propulsion. The SS-11 is a wire guided missile with MCLOS guidance. The Harpon variant has SACLOS guidance that results in much improved accuracy.

The SS-11 has a much improved range over the SS-10 of 3 km. The penetration is 600mm RHA, which is enough to disable early Cold War era tanks from any angle. Besides the HEAT warhead for use against tanks there are special warheads for anti-personnel and anti-ship use.

The SS-11 can be employed in the infantry role from launch boxes. Additionally it has been fitted to a variety of combat vehicles such as the VLRA utility vehicle and AMX-13 light tank. The AS-11 model is used in the air to surface role from helicopters such as the Alouette III. The SS-11(M) is used on patrol craft to engage vessels and shore targets.

The SS-11 was adopted by France and a variety of Western nations and nations with close ties to France. It was produced in large numbers and during the early Cold War stages was one of the most proliferated anti-tank missiles. The SS-11 was replaced by a variety of newer anti-tank missiles such as the Milan, HOT and TOW. Nowadays it is considered obsolete and its use is very limited. 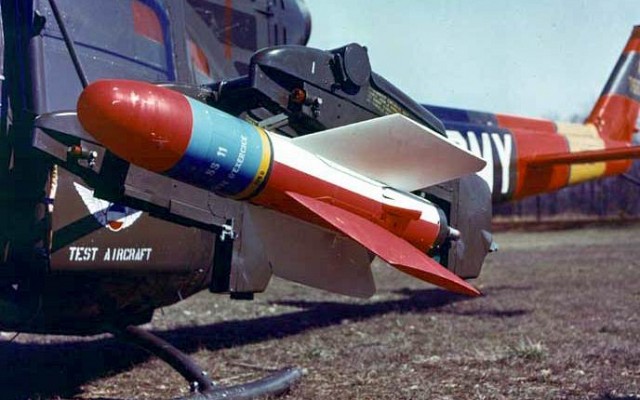 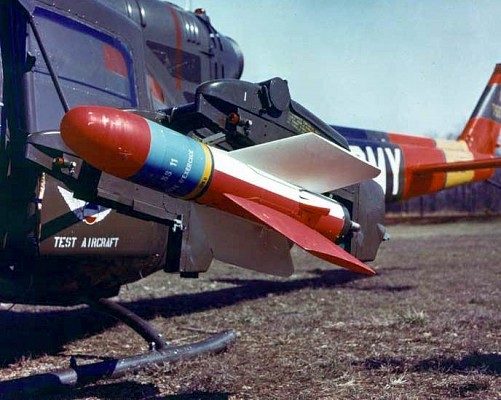 AS-11 version of SS-11 family during tests by US army. 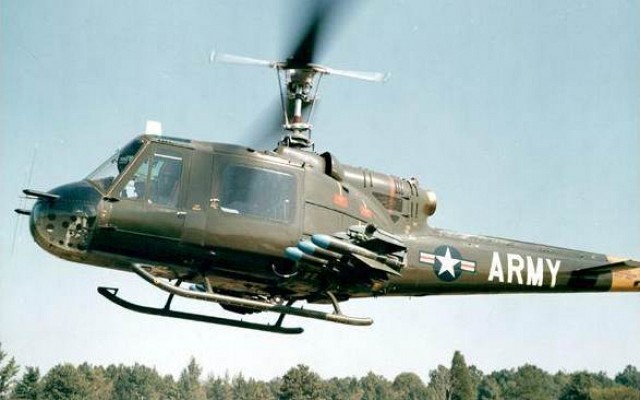 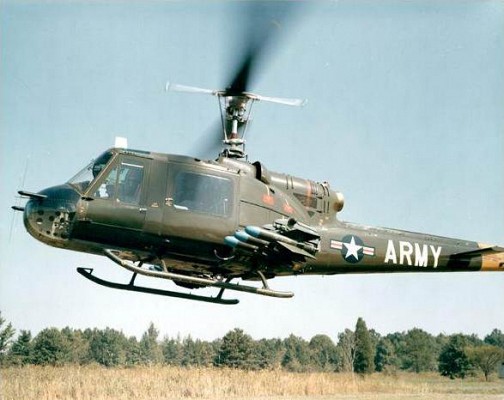 AS-11 missiles installed on US army UH-1 helicopter. 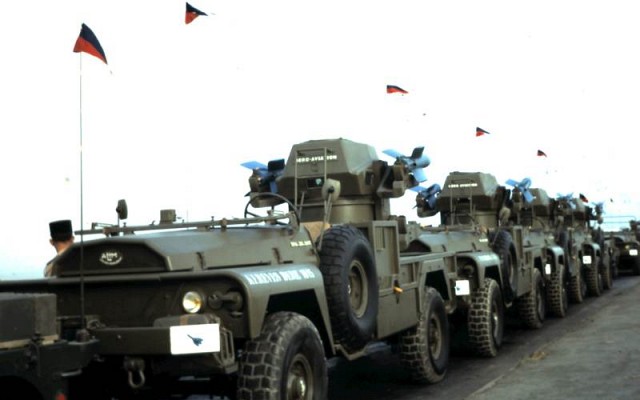 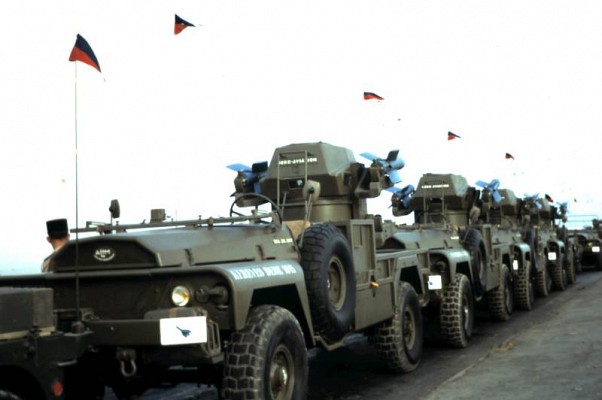 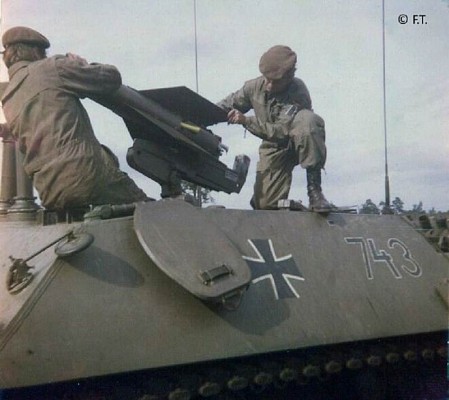 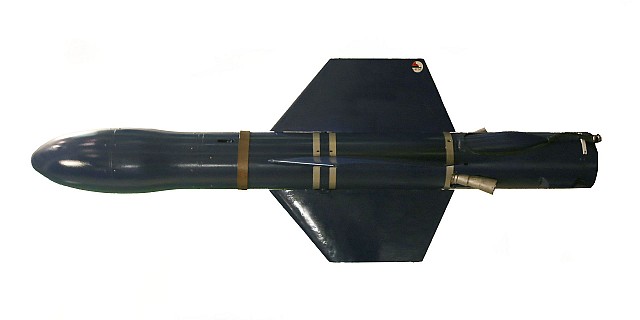 The AS.12 is a larger variant of the AS.11 with heavier warhead.

Read more about Nord AS.12