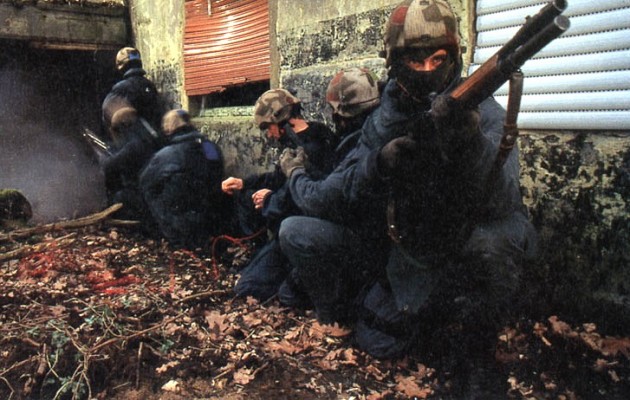 The HK 512 is a semi-automatic shotgun that uses a H&K recoil system that is also found in the later Benelli Super 90 series. The stock and forearm are made of wood and the rest of the gun is made out of metal. The smoothbore barrel is fitted with a choke that acts as a shot diverter.

The HK 512 is a semi-automatic shotgun that fires 12ga 2.75-inch shotgun shells. The tubular magazine holds 7 rounds. Only buckshot can be fired due to the muzzle device that shapes the shot horizontally in an oval pattern. The mechanism will not cycle low powered rounds

The HK 512 was relatively successful and was adopted by various law enforcement and counter terrorist units. Due to its age most have been replaced by newer designs.

The HK 512 is a semi-automatic shotgun produced in limited quantities for law enforcement use. It uses a recoil operation developed by Heckler & Koch, although the design was finalized and produced by Franchi. 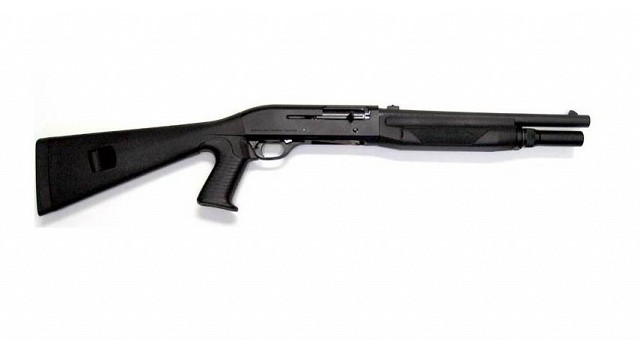 The operating system of the HK 512 was further developed for use in the Benelli M1.