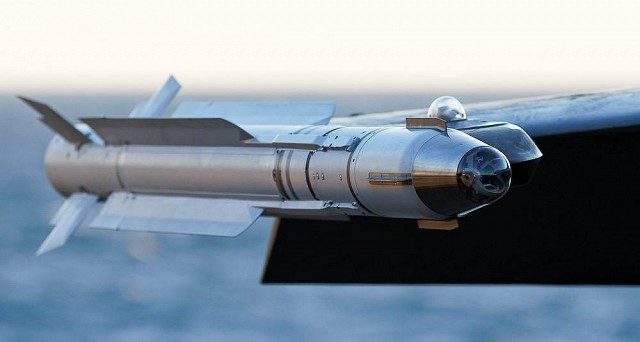 A MICA IR air to air missile on the wingtip of the Rafale. The IR seeker is clearly visible.
Source: MBDA (Michel Hans) - © copyright lies with original owner

The MICA is an air to air missile of French origin. It was developed in the 1980's as a replacement for both the R-550 Magic short range missile and the larger R-530 BVR missile. The MICA is a unique missile since it possesses a dogfight and long range interception capability. The name MICA stands for "Missile d'Interception et de Combat Aérien", which is French for "interception and aerial combat missile".

The MICA is a long and thin missile with long vanes in the middle and small fins at the rear. It has a single stage solid propellant rocket motor with thrust vector control for a high level of agility. Two different seeker heads are available. Vertical launch versions of the MICA have been developed. They are similar to the air to air models and differ only in minor details.

Two versions of the MICA are available and differ in guidance type. The first version to be developed was the active radar homing MICA RF, which is also known as the MICA EM. The second version uses infrared guidance and is known as the MICA IR. Both versions may either be locked on target before launch or lock on after launch, which is particularly useful for the IR version.

The MICA is a very capable air to air missile, both in the dogfight and in the long range role. Due to its high speed it and good maneuverability it is a potent short range weapon. The MICA has a range of 0.5 to 60 km. The vertical launch versions have a much shorter range since they need a lot of energy to create momentum and to gain altitude. The high end guidance sections have a high resistance to countermeasures. The 12 kg HE-frag warhead will destroy most aerial targets.

The MICA can be launched from a variety of modern aircraft and is primarily meant to arm the latest generation of French fighter aircraft. The MICA can be used on the Rafale, Mirage 2000-5, upgraded Mirage F-1 and F-16 Block 60. The vertical launch models are meant to arm naval vessels too small to mount the Aster system. A truck mounted land based air defense version is also proposed.

The primary user of the MICA is the French air force. The MICA has been exported to various nations with good ties to France. Since it is a new and potent weapon it is likely to remain in service for many years to come. The vertical launch versions are not as common as the air to air models but sales are increasing. 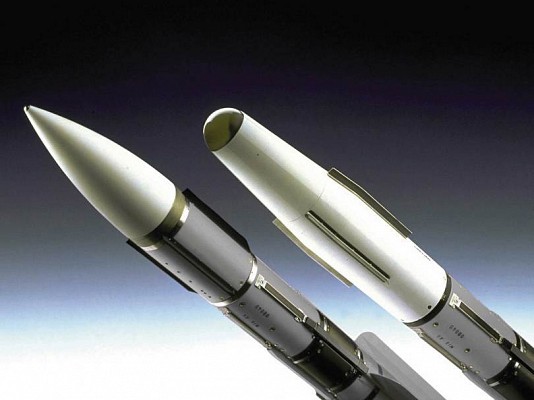 Variants of the MICA missile

The MICA is an air to air missile for both short and long range use. It is available with active radar and infrared guidance. The missiles are identical in all other aspects. The vertical launched models are similar to the air to air models but have a reduced engagement envelope since they need much of their energy to create momentum and to gain altitude.

MICA RF: The MICA RF is the active radar homing version and is also known as the MICA EM.

MICA IR: The MICA IR is the infrared homing version of the MICA. 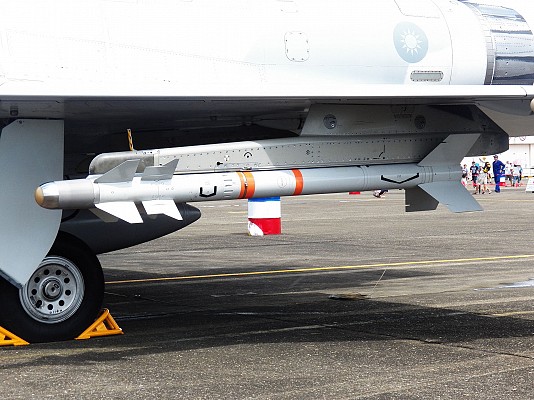 The IR version of the MICA is slowly replacing the R.550 Magic 2 in French service.