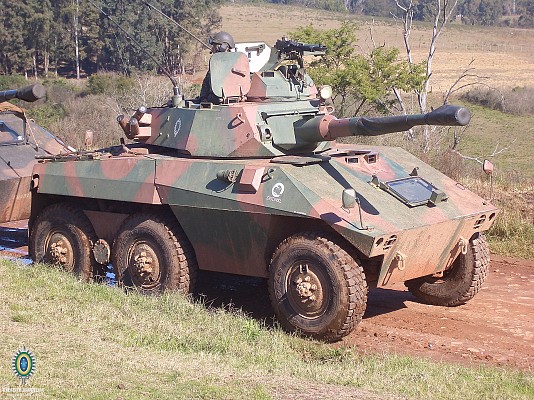 The layout is based on the World War 2 era US M8 Greyhound scout car. The EE-9 uses a similar 6x6 wheelbase with boomerang suspension for the rear wheels. The crew of three consists of a driver, seated in the front of the hull, and a commander and gunner who seated in the turret. The engine is mounted at the rear of the vehicle.

The EE-9 is armed with a 90mm EC-90 gun, which is a copy of the Belgian Mecar 90mm gun. The maximum rate of fire is 6 rounds per minute. The gun is manually loaded and not stabilized, making firing on the move difficult. A 7.62mm machine gun is mounted as a coaxial weapon. Normally a 12.7mm machine can be mounted on the roof.

The dual hardness steel armor protects the EE-9 from 12.7mm rounds over the frontal arc and small arms fire and shell splinters all around. An NBC system is not fitted. Six smoke grenade launchers are attached to the turret.

The 6x6 chassis provides good mobility on the road and performs reasonably in the field. The engine options include a 212hp Detriot Diesel or a 190 hp Mercedes-Benz diesel engine. Late production vehicles feature a tire pressure regulation system.

Brazil is the main user of the EE-9. Many have been exported to South America, Africa and the Middle East. The EE-9 is not used by Western nations, except for Cyprus. 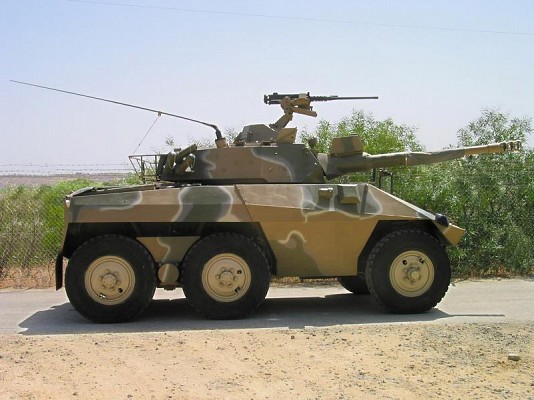 Variants of the EE-9 Cascavel

The EE-9 is a wheeled reconnaissance vehicle, which also may serve as a fire support vehicle. No variants of the EE-9 were developed, however it was upgraded over time and equipment on export vehicles may differ.

The first 10 preproduction Mk II vehicles were fitted with a 37mm turret of the M3 Stuart light tank. 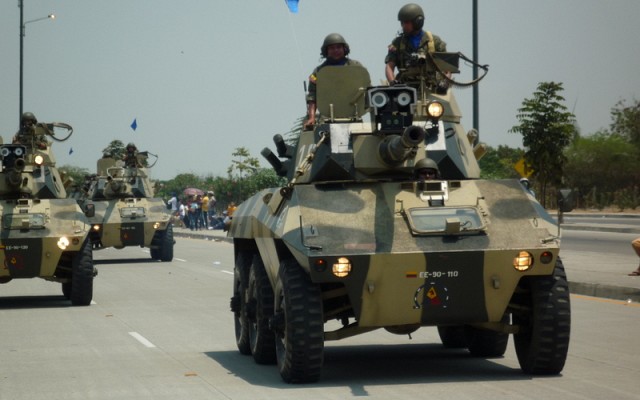 EE-9 Cascavel taking part in a parade in Ecuador 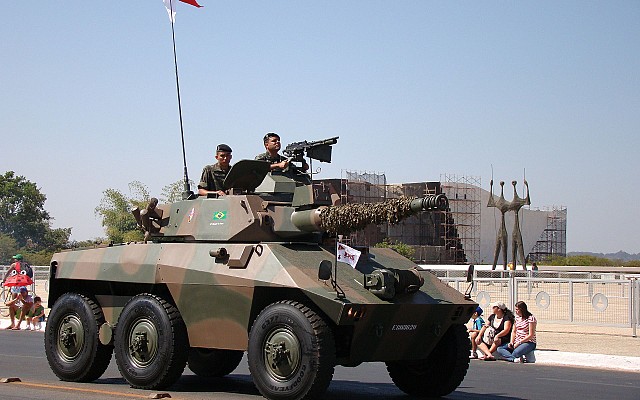 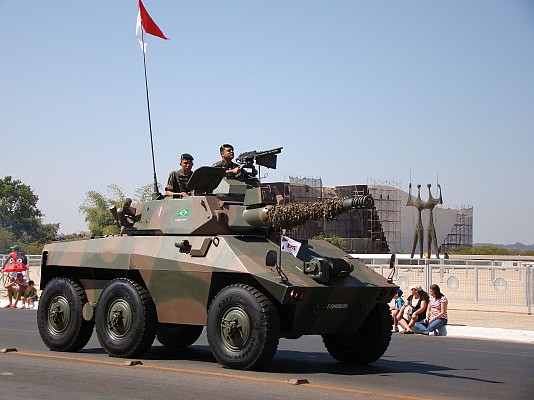 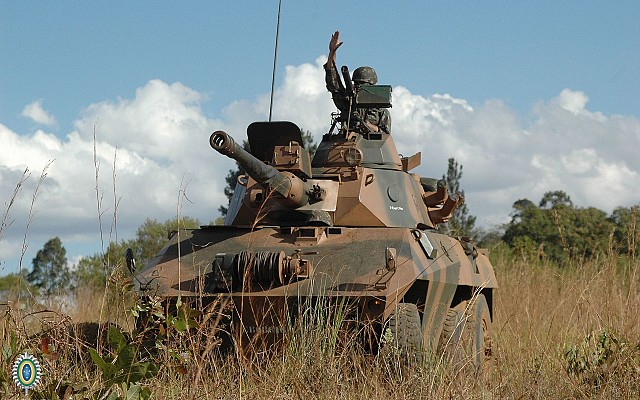 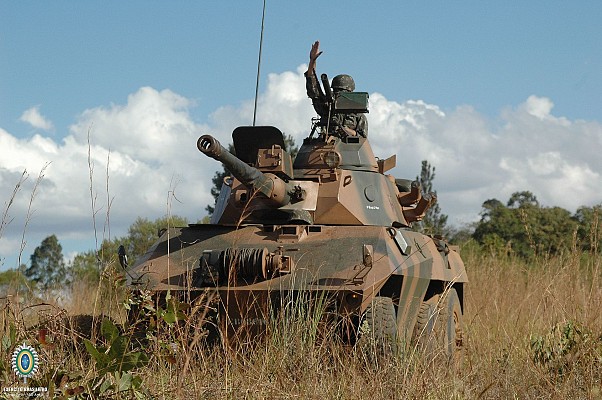 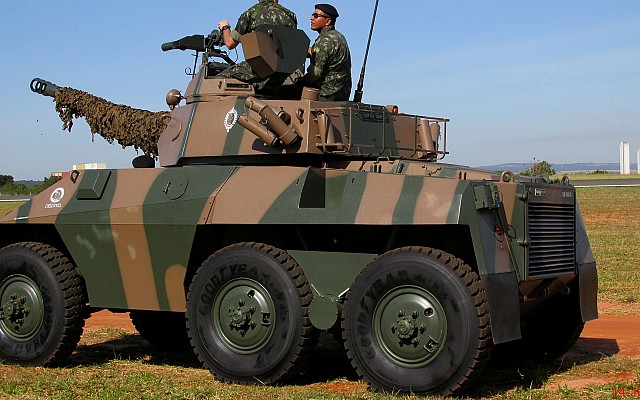 Side and rear view of Brazilian army EE-9 Cascavel. 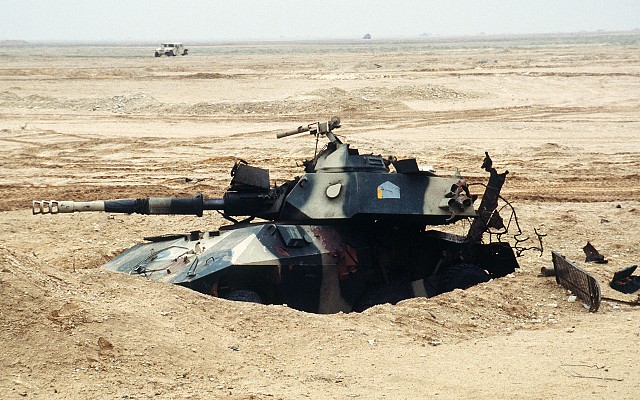 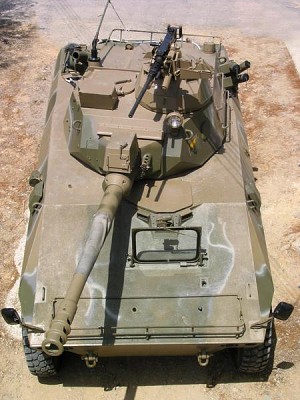