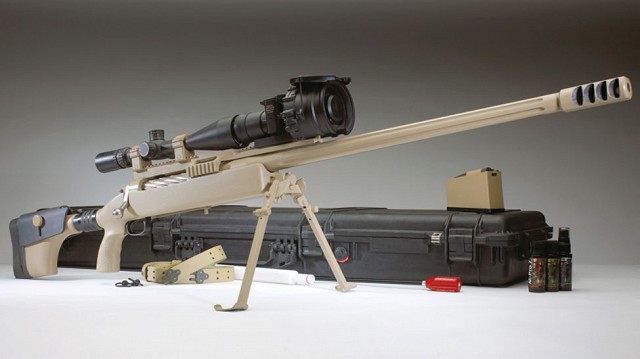 The TAC-50 is an anti-materiel rifle of US origin. It was developed in the late 1990's by McMillan. The design is based on the earlier McMillan M87R design that was produced by Harris Gun Works. For a long time the TAC-50 held the record of the longest range confirmed kill when a Canadian soldier used the TAC-50 at a range of 2.430 meters. Although the TAC-50 doesn't come cheap among the most accurate 12.7mm rifles it is not as expensive as the alternatives, such as the AW50.

The design of the TAC-50 is based on the older M87R, but has been improved in many ways. A fiberglass stock is still used, but this one is detachable. Ergonomics are improved by using a recontoured pistol grip and fully adjustable cheekpiece and buttpad. The barrel is fluted and a multi-slotted muzzle brake is used. There are no backup iron sights. Overtime improved variants have been introduced.

The TAC-50 is a bolt action rifle that fires the 12.7x99mm NATO round from a 5 round detachable box magazine. Its long and heavy free floating barrel allows for good accuracy. With proper ammunition targets at over 2 km can be engaged. It is possible to mount a sound suppressor instead of the muzzle brake.

The TAC-50 is used by the US Navy SEALs and has been sold to various nations, including Canada 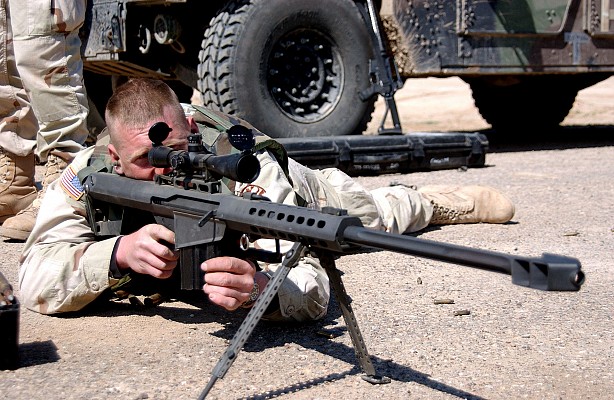 The TAC-50 is a more accurate .50 caliber sniper rifle than the ubiquitous Barret M82A1, but lacks rate of fire of the Barrett. 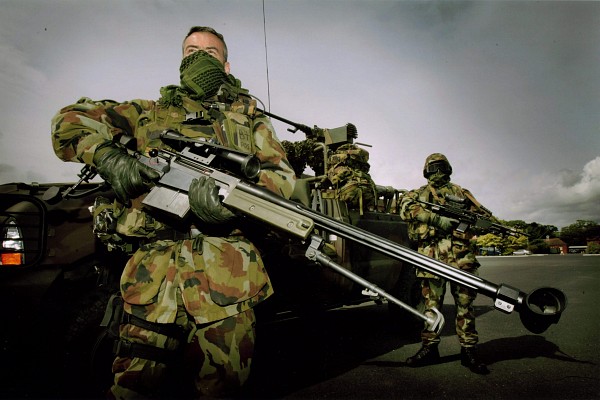 The British AW50 is a sniper rifle with similar role, size and performance as the TAC-50.