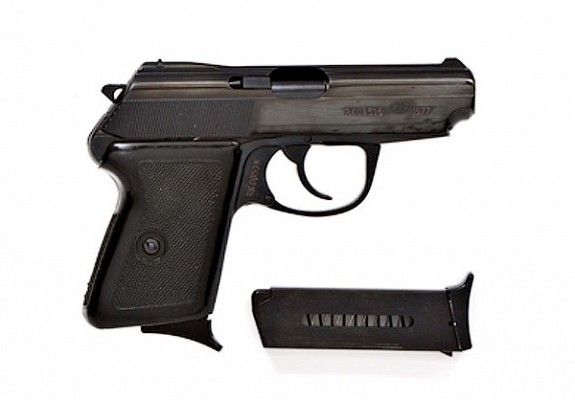 The P-64 is an early Cold War era pistol of Polish origin. It was developed as a domestic replacement for the World War 2 era Soviet TT-33 pistol. The P-64 is a simple and compact weapon. This comes with the drawbacks of a limited magazine capacity and modest firepower.

The P-64 is a small double action blowback operated pistol. It fires the 9x18mm Makarov round from a single stack magazine. The P-64 has a metal frame and metal slide with fixed iron sights.

The P-64 is a semi-automatic pistol that fires the 9x18mm Makarov round from a 6 round detachable box magazine. The maximum effective range is quoted as 25 meters. 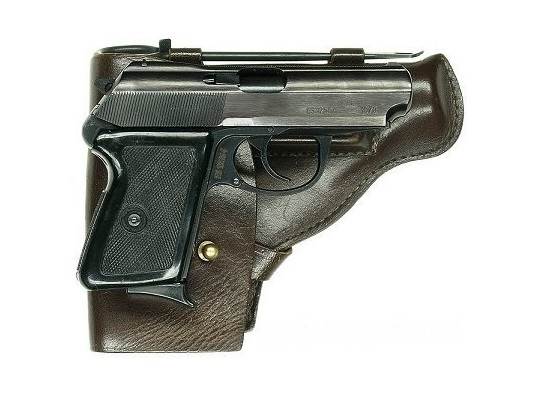 The P-64 pistol is produced in only the baseline model. There are no variants, although during production some minor changes were implemented.

During the development phase and later in the 1970's a number of variants were developed on the P-64 design. None of these left the prototype stage.

At a glance the P-64 is easily mistaken for either a Walther PP or Makarov pistol. Although the characteristics are similar, the P-64 is an original design and not a direct copy.

The P-64 looks somewhat similar to the Soviet Makarov pistol. It fires the same round and has a similar performance. 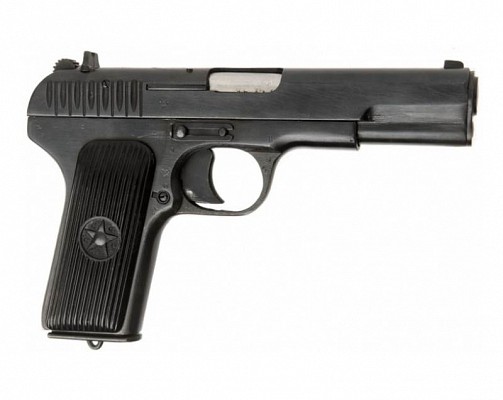 The P-64 was developed as a successor to the World War 2 era Tokarev in Polish service.