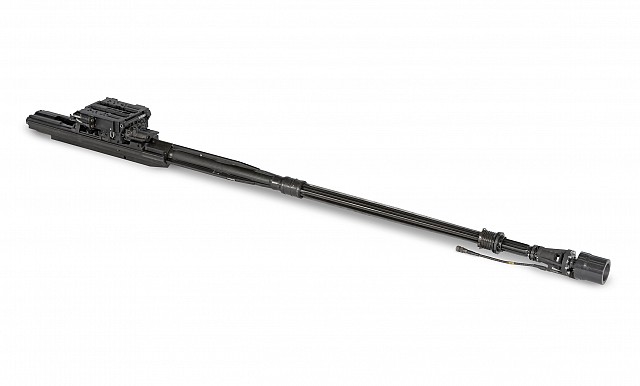 The MK 30 is an autocannon of German origin. It was developed by Mauser as vehicle armament and for the anti-aircraft role. The design is also known as the Model F, although the MK 30 designation is more common nowadays.

The MK 30 is a gas operated autocannon. It fires the 30x173mm round and has a double feed mechanism. It is used as vehicle armament, used in naval mounts and in towed anti-aircraft guns. 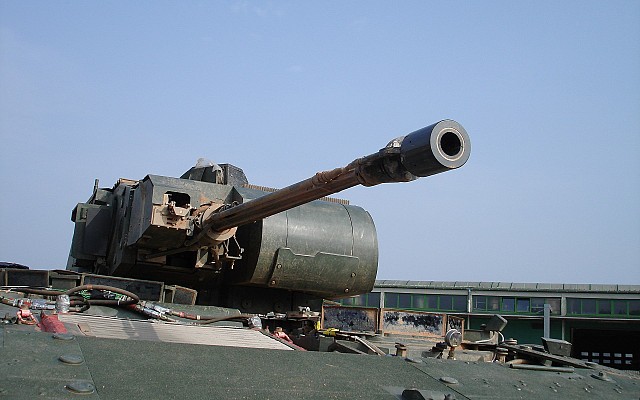 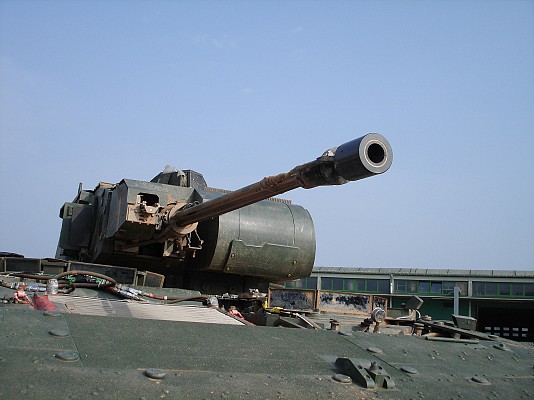 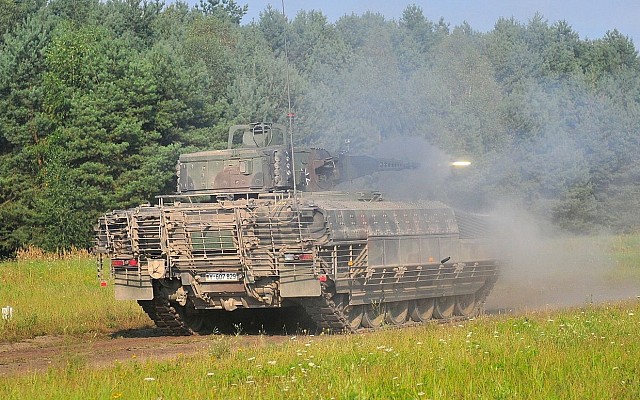 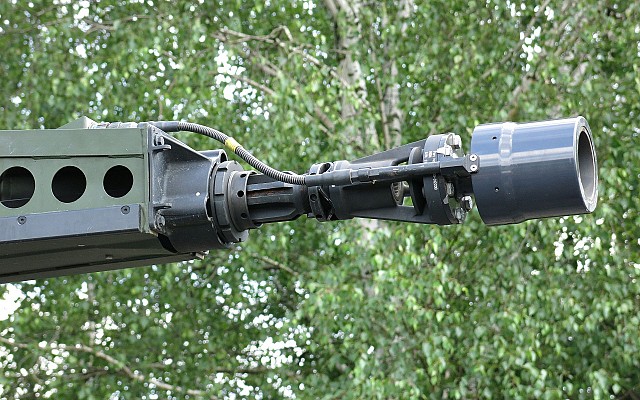 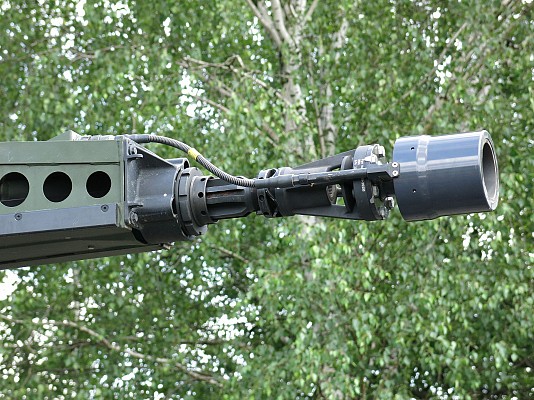 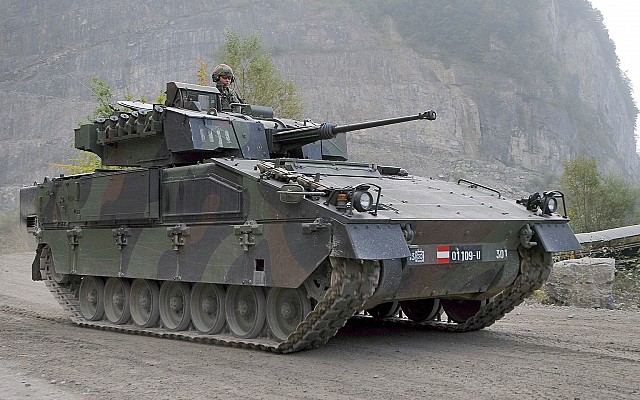 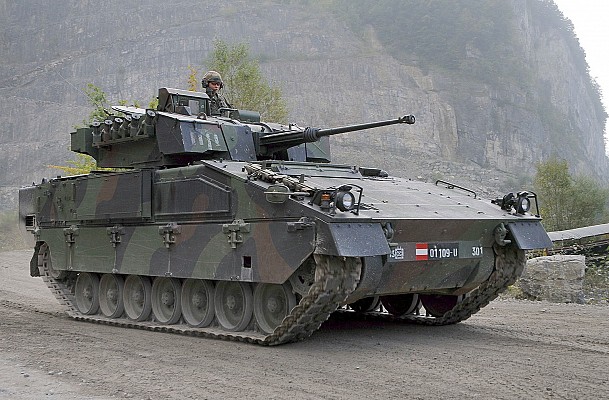 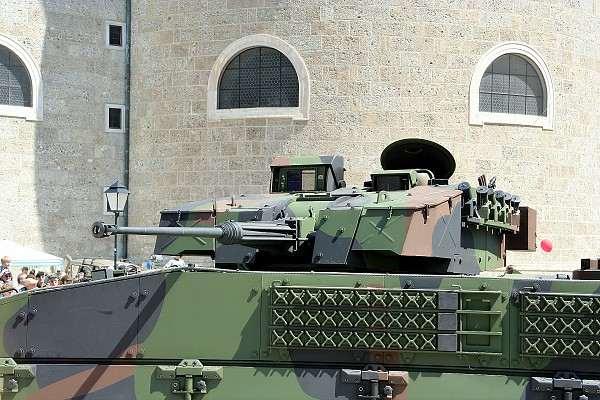 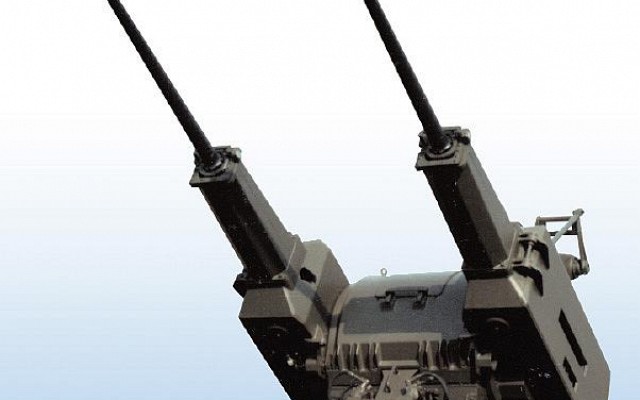 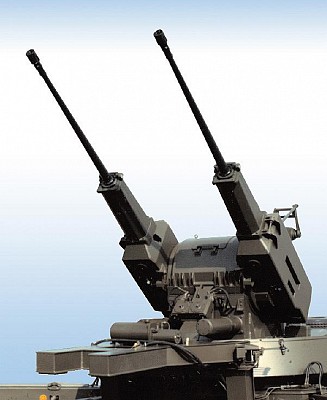 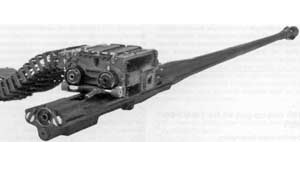 The Model E is a down-scaled variant of the Model F chambered for 25x137mm NATO. Development was completed but the Model E was never produced in series.

The 30x165mm 2A42 can be considered the Soviet counterpart of the MK 30. The 2A42 was adopted over a decade earlier. It has a similar size and weight.