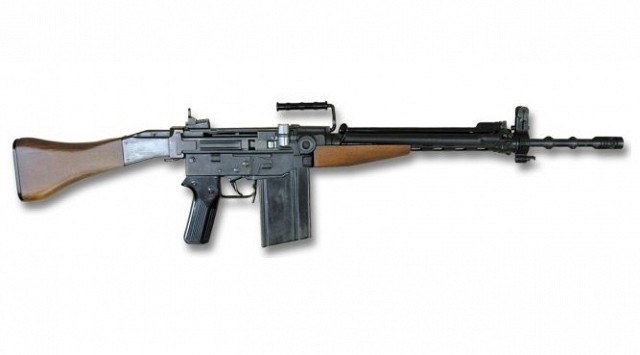 The SG-510 is based on several prototype designs developed in Germany during the later stages of World War 2, most notably the StG 45(M). The SG-510 is a heavy weapon fully made out of metal except for the stock. It features a roller delayed blowback mechanism, heavy barrel, bipod and recoil buffer is located in the stock. Iron sights with many range gradations are fitted.

The SG-510 fires the Swiss 7.5x55mm round from a 24 round magazine. It is a select fire rifle with a relatively low rate of fire of 450 to 600 rpm. The export model is chambered in the 7.62x51mm NATO round and uses 20 or 30 round magazines. The Swiss army claims point targets can be engaged out to 600 meters when using a 4x scope.

The SG-510 was adopted as the standard issue rifle for the Swiss military. In active service it has been replaced by the newer SG-550, but remains in reserve use. The export model was exported to Bolivia and Chile. 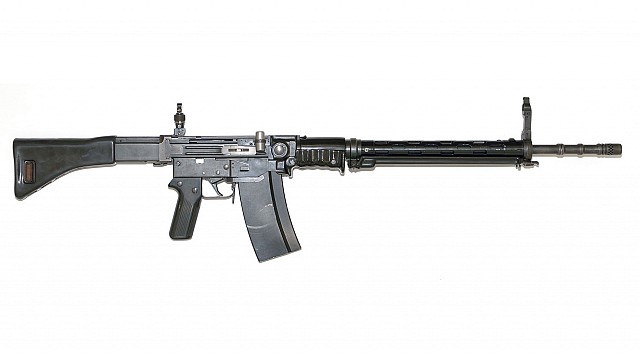 The SG-510-1 is the Swiss version of the SG-510. It is better known as the "Sturmgewehr 57". It fires the Swiss 7.5x55mm from 24 round curved magazines. It can be distinguished from the export version in having a straighter stock, more complex sights, rear mounted bipod and no wooden forearm.

The SG-510-4 is the export version of the SG-510-1. It is chambered in the 7.62x51mm NATO round and uses straight 20 round magazines. It also differs from the SG-510-1 in having a shorter and lighter barrel, less complex sights, a forward mounted bipod, a wooden forearm and it lacks a recoil buffer. These changes make the SG-510-4 much lighter than the Swiss model. 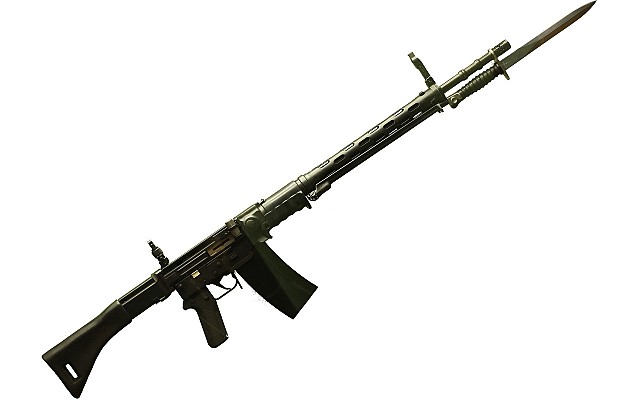 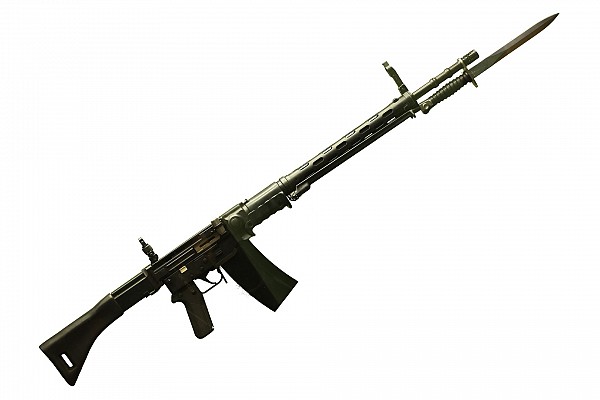 Right side view of Swiss Sturmgewehr 57 with bayonet. 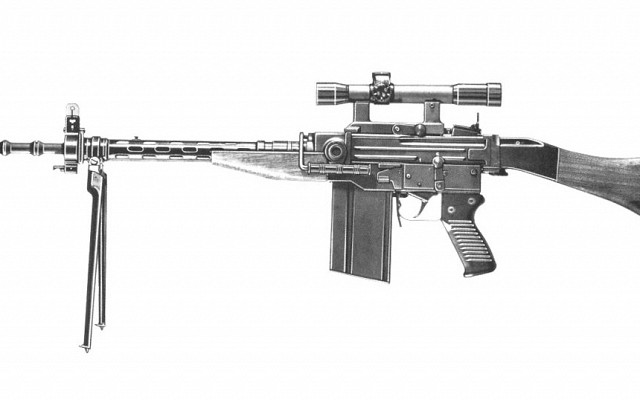 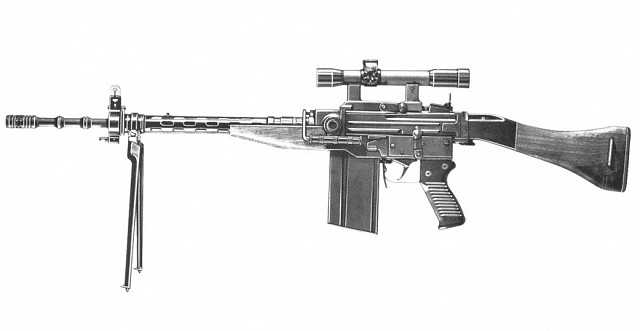 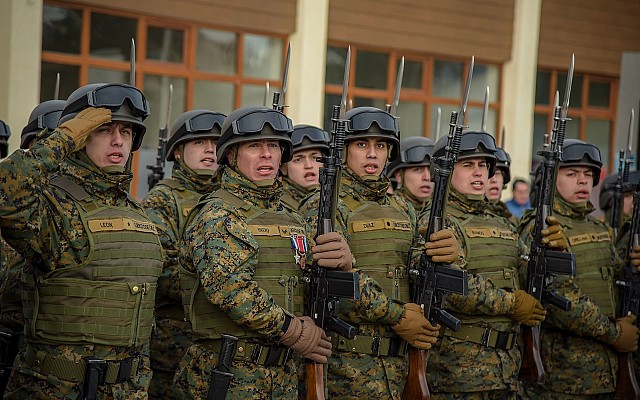 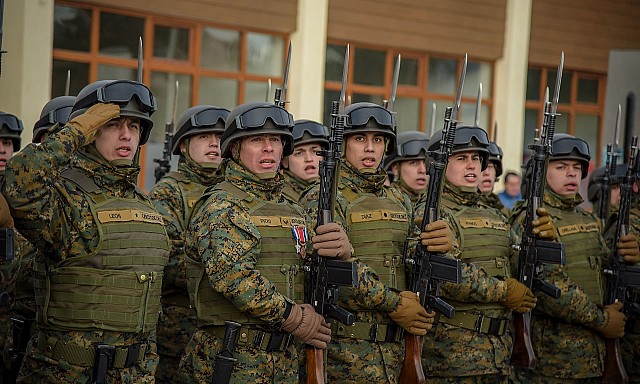 Chilean soldiers with SG-510-4 battle rifle with bayonet during a parade in 2018.