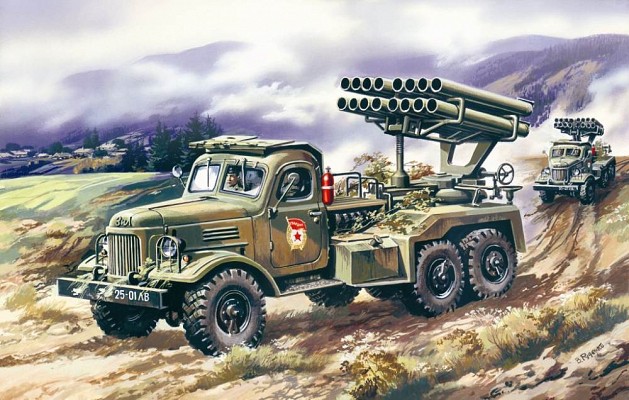 The BM-14 is a series of early Cold War era multiple rocket launchers of Soviet origin. The BM-14 was developed in the late 1940's to replace the famous World War 2 era BM-13 Katushya. Its design was partly inspired by the Nazi German Nebelwerfer.

A major design rationale of the BM-14 is the cost effectiveness of the launch vehicle, and in particular its ammunition. Soviet doctrine called for massed artillery strikes on enemy lines only moments before an assault, and this is what the BM-14 is designed to achieve. The BM-14 is a conventional design, usually consisting of two rows of eight launch tubes. These are fitted on a standard tactical truck chassis. Aiming is done with an indirect fire sight attached to the launcher. The rockets feature solid propellant, are spin stabilized and do not feature fins. Several types of warheads are available.

All BM-14 launchers feature 16 or 17 launch tubes for the same family of 140mm M-140 rockets. They can be ripple fired in 10 seconds and have a range of 9.5 km. The accuracy is an improvement over the earlier Katushya, but still rather limited. The warhead types include HE-Frag, smoke and chemical.

All BM-14 launchers do not feature any protection from direct and indirect fire or NBC threats. The launcher is operated, fired and reloaded from outside the vehicle. Unlike other types of rocket artillery, the short range makes the BM-14 particularly susceptible to counter battery fire. This makes the mobility of the launcher the only form of protection.

The BM-14 launcher has been fitted onto at least five types of 4x4 and 6x6 military trucks, providing it with good mobility on roads and reasonable mobility in the field. For airborne troops the towed RPU-14 was developed, which is usually towed by jeeps or light trucks. It can also be manhandled over short distances in the field.

The BM-14 was adopted by Soviet forces, various Warsaw Pact nations and many Soviet allies in Africa, Asia and the Middle East. They have been used in various conflicts, but most have been replaced by the later and far more capable BM-21 Grad. Nowadays the BM-14 is considered obsolete and hardly any remain in service. In the last two decades irregular forces have used M-14 rockets in makeshift portable launchers as a weapon to harass organized forces in their encampments. 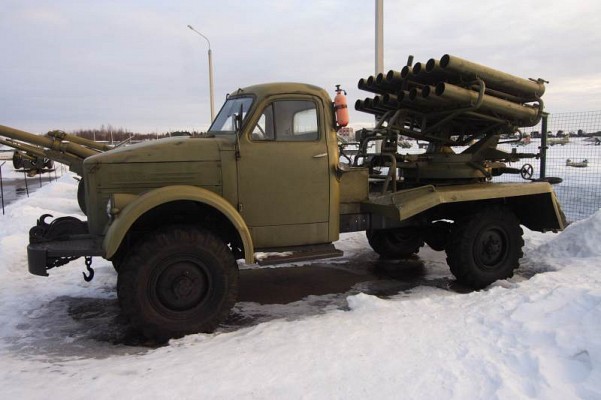 Early BM-14-17 launch vehicle with old 16 round launcher instead of 17 round one.
Source: Lvova - © GNU Attribution - Share Alike license 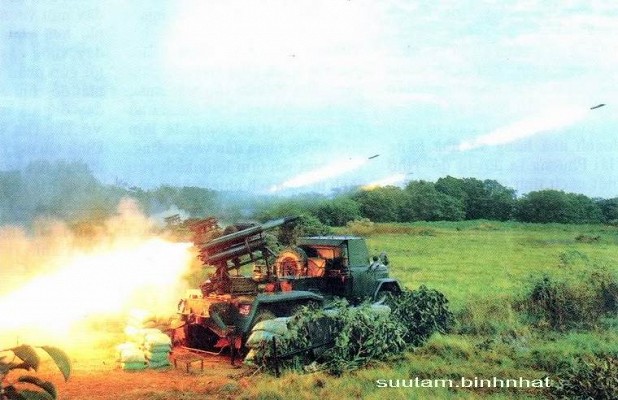 The BM-14 series of multiple rocket launchers fire the 140mm M-14 family of artillery rockets. These are described in a seperate article. 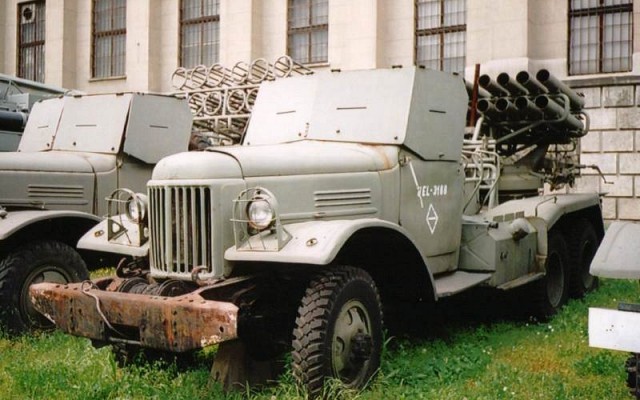 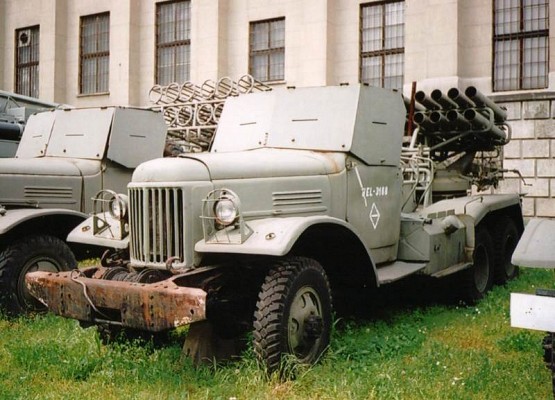 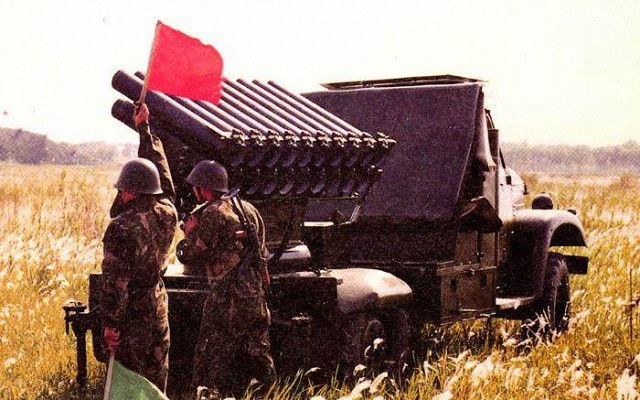 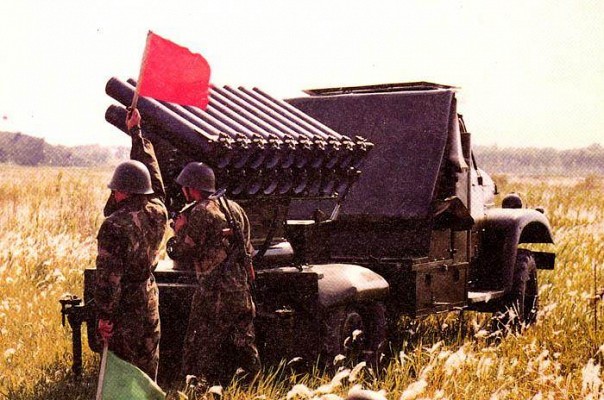 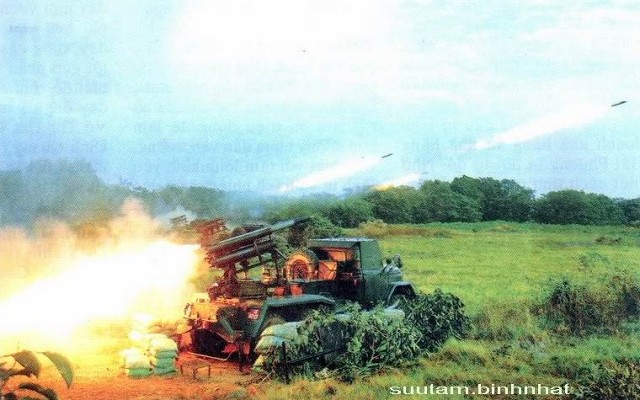 Vietnamese BM-14 being fired during an excersize.