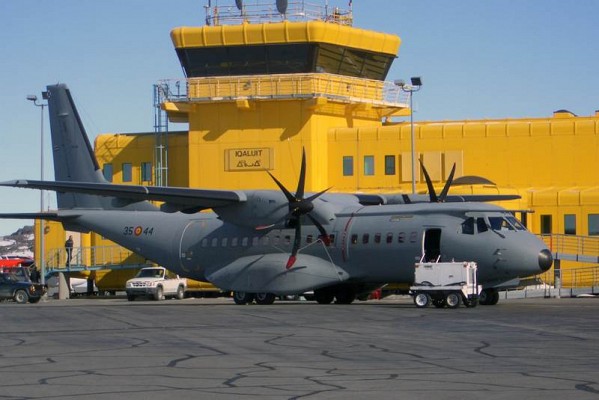 The C-295 is a modern transport aircraft of Spanish origin. It was developed in the mid 1990's as a newer, larger and more capable alternative to the successful CN-235. A maritime patrol version has been developed using the same airframe.

The C-295 is based on the earlier CN-235 but has a much longer fuselage. The wings are fitted on top of the fuselage and at there rear there is a large loading ramp. Two Pratt & Whitney PW127G turboprops provide propulsion and are fitted with six blade propellers. A glass cockpit is standard and flares and self-defense systems are fitted.

The military transport variant is unarmed. In the maritime patrol version the C-295 is fitted with a wide range of sensors that include radar, optics, sonobuoys and sigint equipment. A range of lightweight torpedoes for use against submarines can be carried under the wings. Anti-ship missiles can be fitted for surface targets.

The C-295 may carry up to 9.25 t of cargo, but with maximum load the range is significantly reduced. In troop carrying configuration there are seats for up to 71 passengers. When transporting paratroopers benches are fitted alongside the fuselage for up to 48 soldiers. In the cargo configuration it may carry five large pallets, three Land Rovers or equivalent loads.

The C-295 has STOL capability and only needs 320 m runway for landing and 670 m for take-off. The cruise speed is 480 km/h and the ferry range is 5.630 km. The maneuverability is good and 3G turns can be executed at low level.

The first units were delivered to Spain in 2001 and production is expected to continue for many years to come. The C-295 is used by over a dozen air forces and is mainly found in Europe, North Africa, South America and Asia. 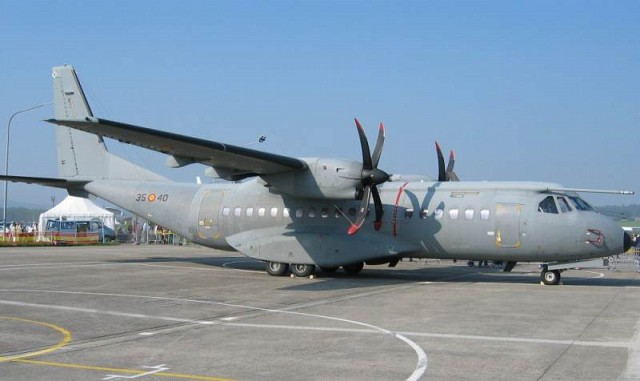 C-295M
The C-295M is the standard military cargo version of the C-295. It can be configured as troop transport with seats, for paratrooper use with benches and for transport with an empty cargo area.
C-295MPA Persuader
The C-295MPA Persuader is a dedicated maritime patrol version of the C-295. The mission equipment is based on the earlier CN-235MPA and consists of radar, optics, sonobuoys and sigint equipment. The optional six hardpoints allow for a variety of anti-ship missiles, torpedoes, mines, depth charges and recce and jamming pods.
C-295W
Variant of the C-295M with improved performance. The wings feature winglets and the engines are an uprated model. Announced in 2013 and introduced in 2014 or 2015. 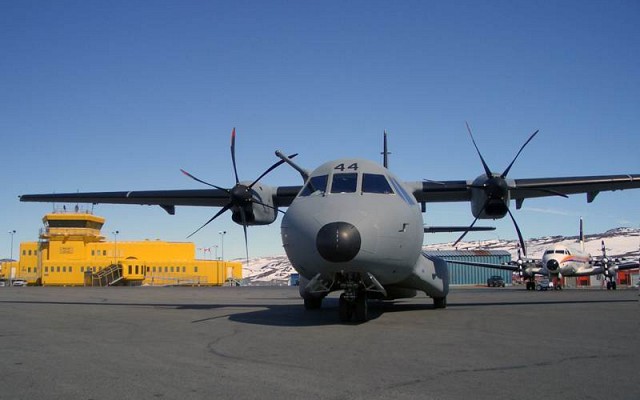 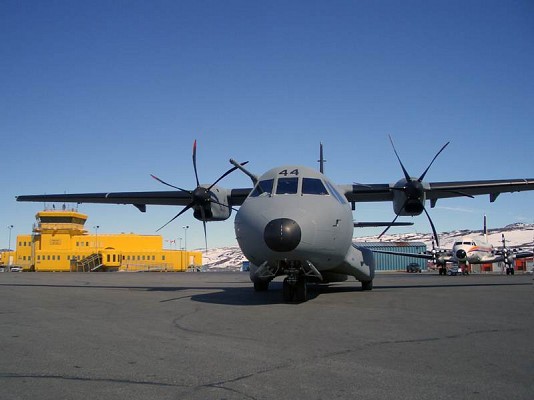 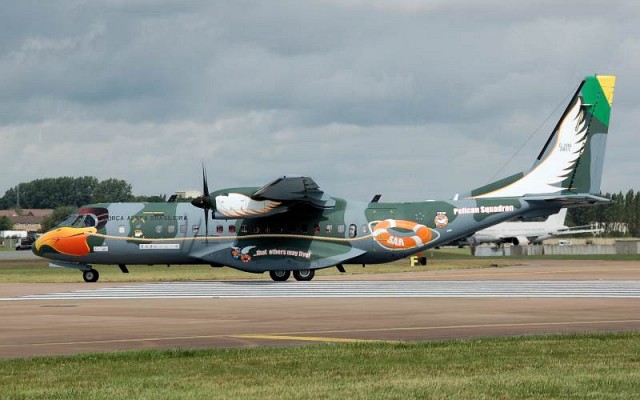 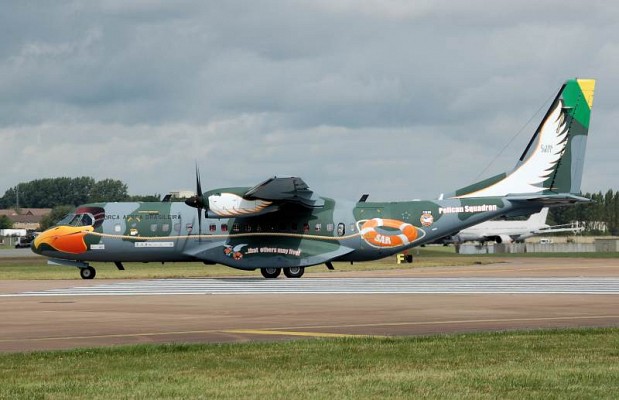 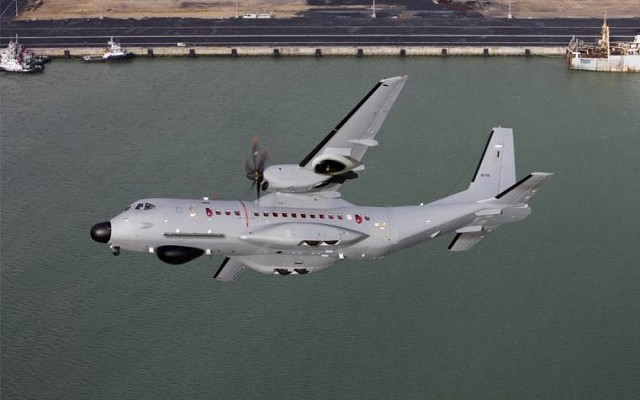 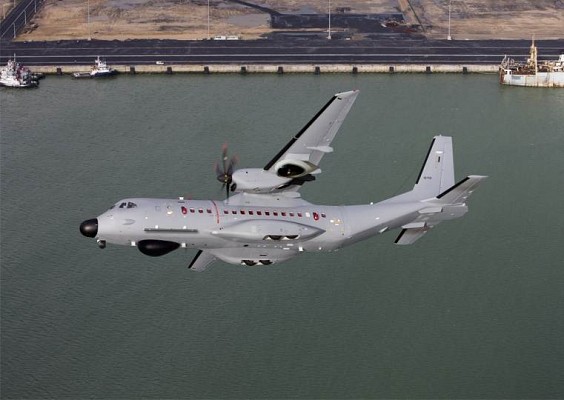 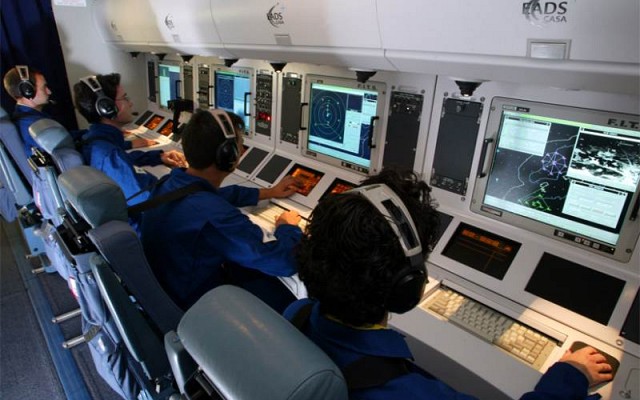 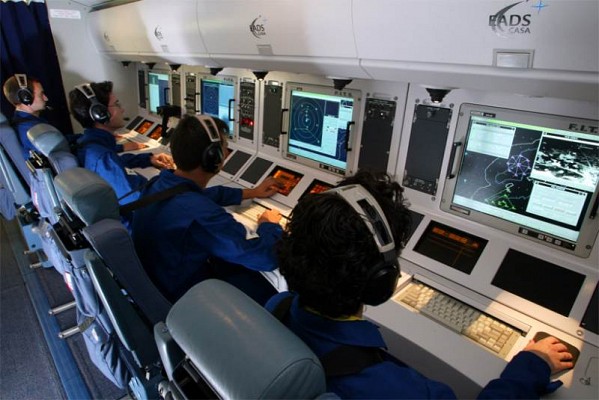 Mission control equipment within a C-295MPA. 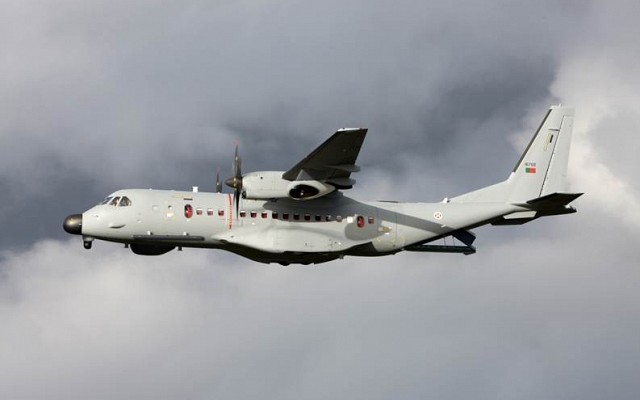 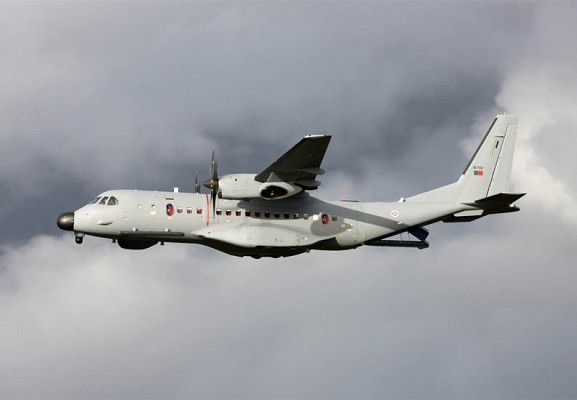