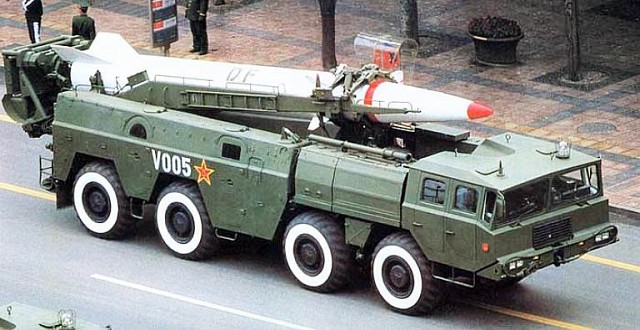 The DF-11 can be considered a solid propellant version of the Soviet R-17 Elbrus (SS-1 Scud). The use of solid propellant fuel reduces complexity and crew hazards. Launch preparation is significantly faster as well. The single stage missile has a conventional layout with warhead and guidance section in the nose. The lower section with rocket motor is seperated before re-entry. The four fins in the center are reportedly used for corrections in the terminal phase. The DF-11A is an improved model with increased range due to increased fuel load and adds GPS guidance to the inertial guidance.

A single DF-11 missile is carried on a highly mobile transporter erector launcher (TEL). Originally the MAZ-543 chassis was used, but the very similar Chinese WS-2400 chassis is most common. These large 8x8 trucks provide good all terrain mobility and may travel over 1.300 km on road per day. Before launch the missile is raised into a vertical position. Emplacement time is 15 to 30 minutes.

The DF-11 and DF-11A are used by China. About 500 to 600 missiles have been produced. The number of TELs is believed to be around 85. The M-11 export version is reportedly used by both Iran and Pakistan. Direct sales are denied by China, but technology transfer to both nations is known to be a fact. 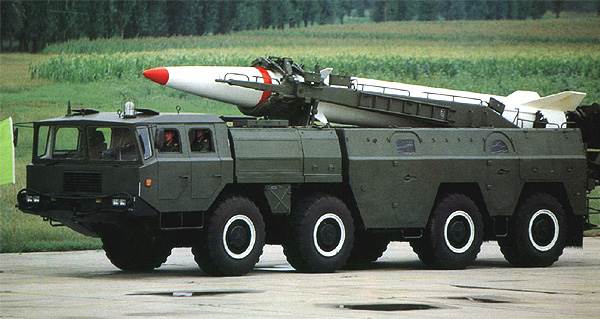 The DongFeng-11 is a short range ballistic missile based on a 8x8 TEL. Its appearance is somewhat similar to the ubiquitous Soviet liquid fueled R-17 Elbrus (SS-1 Scud). Early models were based on the MAZ-543 truck. Since 1999 the indigenous Wanshan WS-2400 truck is used. 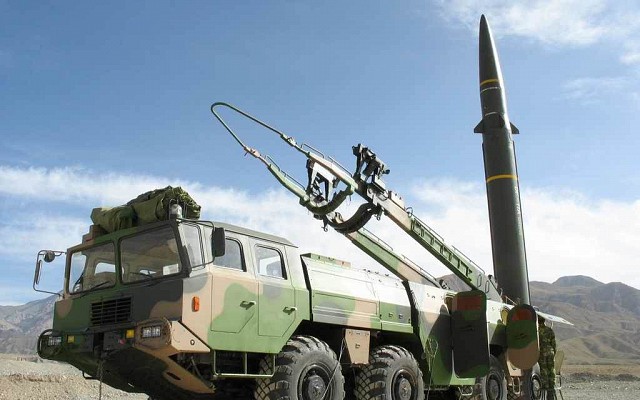 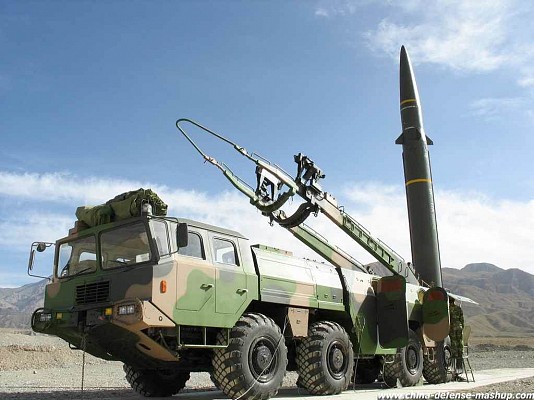 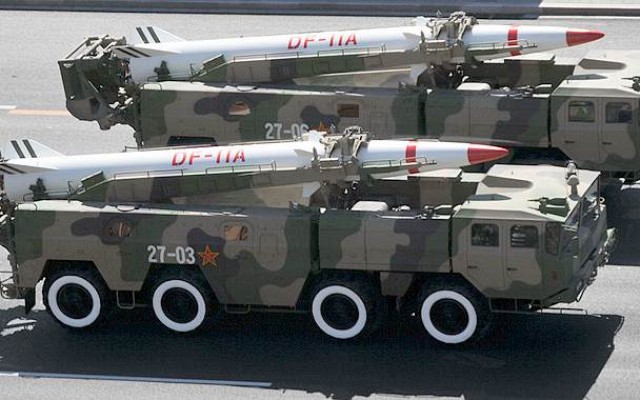 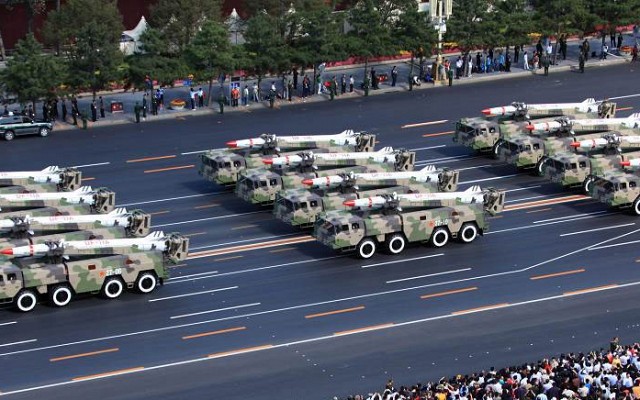 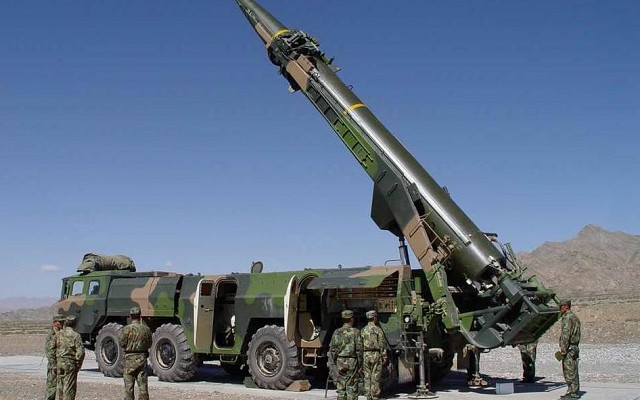 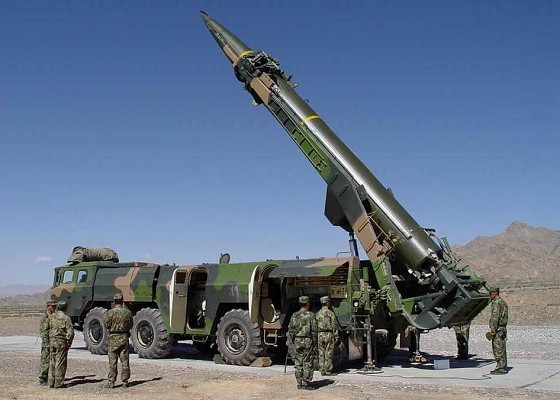 Chinese DF-11A being prepared for launch. 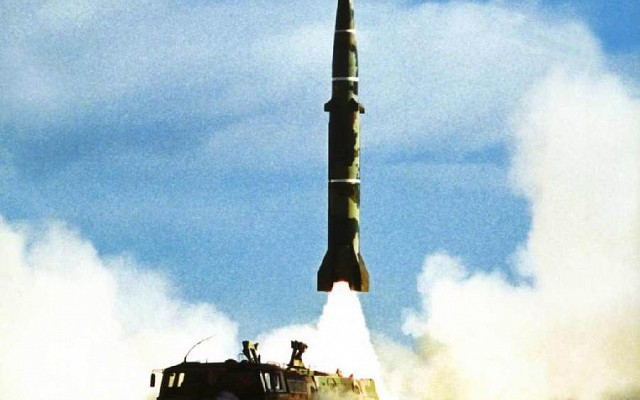 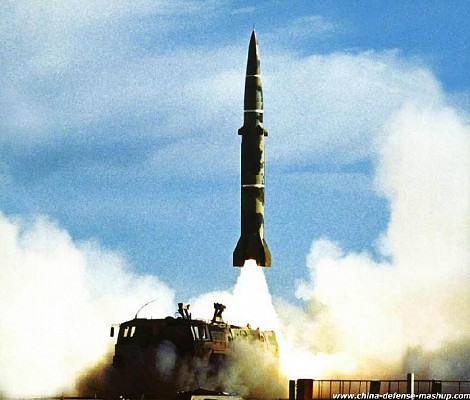 DF-11A missile launched during an exercise. 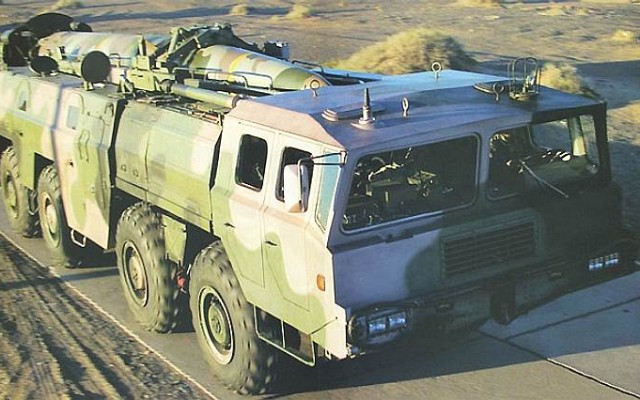 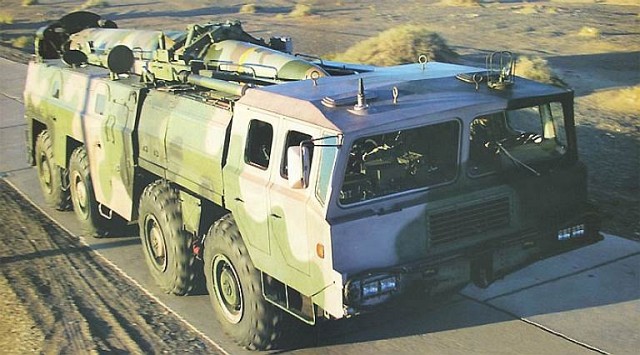 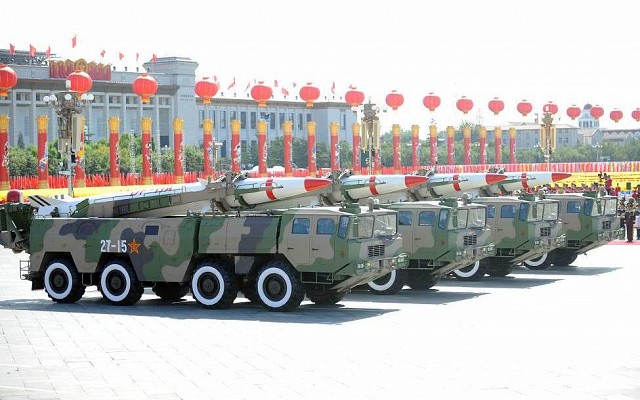 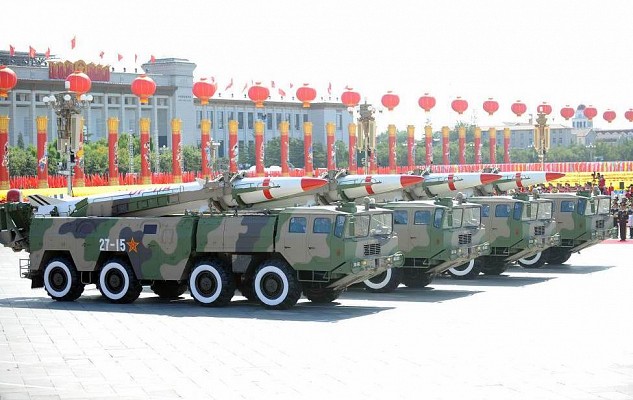 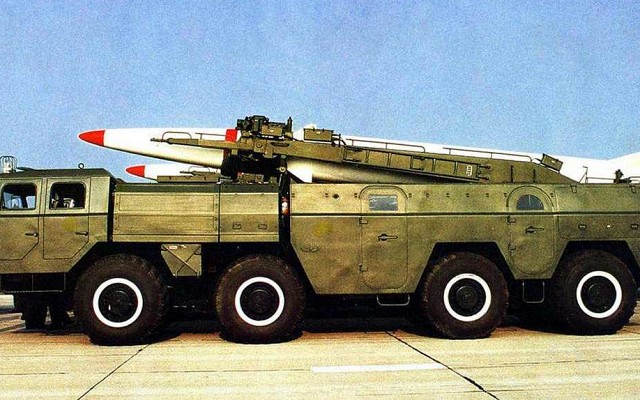 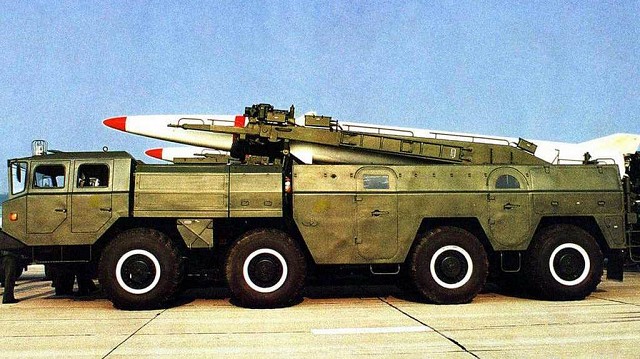 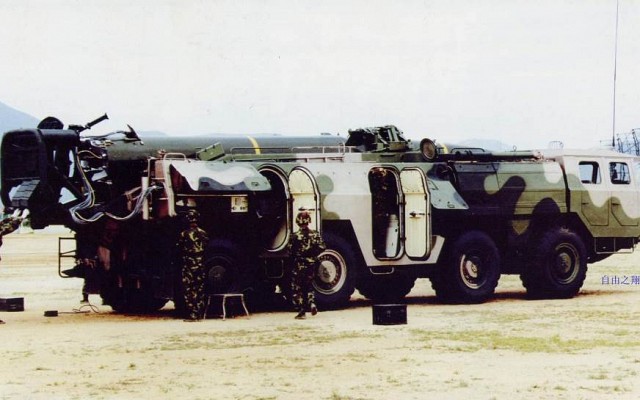 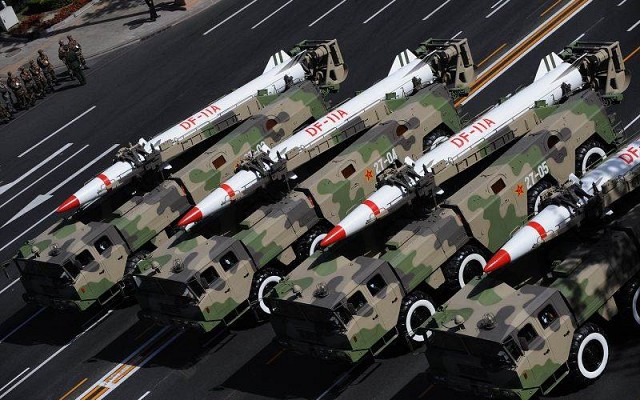 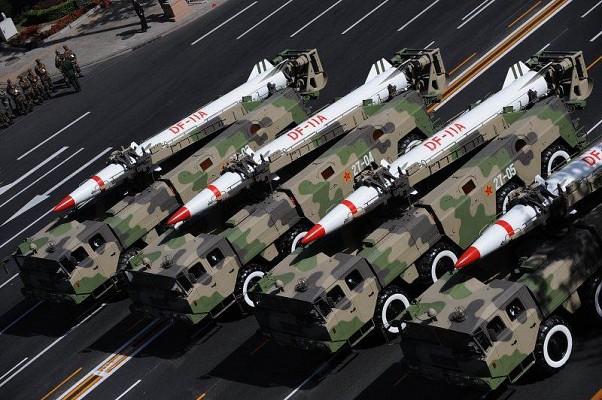