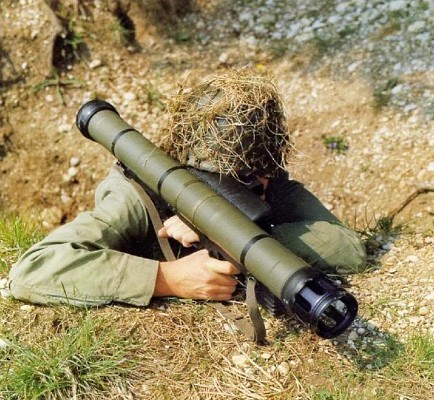 The Armbrust is a rocket launcher of German origin. It was developed in the mid 1970's by MBB. It delivers a similar performance as the American LAW, but in a heavier package that is very suitable for urban warfare due to the Davis countershot principle.

The Armbrust is a single shot disposable rocket launcher. It uses the Davis countershot principle in which the rocket is positioned in the forward half of the launch tube, two pistons in the middle and mass at the rear. Upon firing the rocket's gas emissions are trapped between the pistons which move towards both ends of the launch tube, with the rocket leaving the tube on one side and the mass being pushed out on the other side. The result is that there is no firing signature, no recoil and no backblast. The sight and vertical grips are attached to the launch tube. The forward grip covers the trigger when folded.

The Armbust fires a rocket which has a very flat trajectory out to its maximum effective range of 300 meters. The flat trajectory increases the chance to hit. The single HEAT warhead has a penetration of 300mm RHA. Other types of warhead are available.

Although being of German origin, the Armbrust was never acquired in quantity by Germany. Since the 1980's it has been adopted by several nations. The Armbrust remains in production in Singapore, even though it is being replaced by the more powerful Matador in Singaporean service. 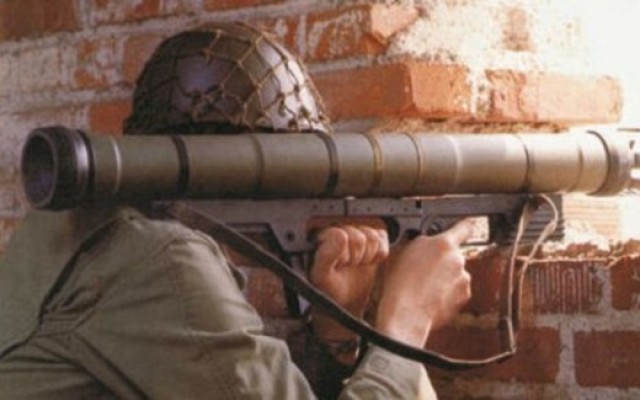 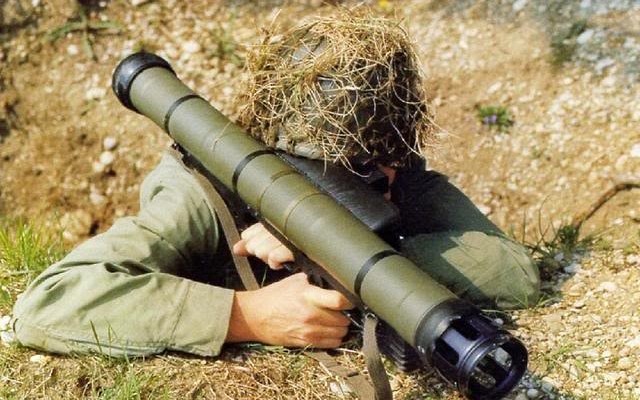