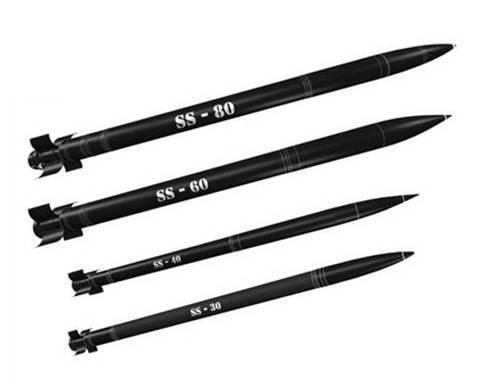 An overview of the ASTROS II family of rockets. The drawing is not to scale.
Source: Avibras Aeroespacial - © copyright lies with original owner

The ASTROS family of artillery rockets was developed for use in the ASTROS II system. These spin-stabilized artillery rockets are produced in different sizes and vary in performance. The rockets are carried in long square reloading boxes of which four are carried on the launch vehicle and eight on the transloader. The rockets have the same sleek design with wrap around folding rear fins and only differ in size. The available warheads include high explosive, incendiary white phosphor, concrete piercing, mixed bomblets, AP and AT mines. 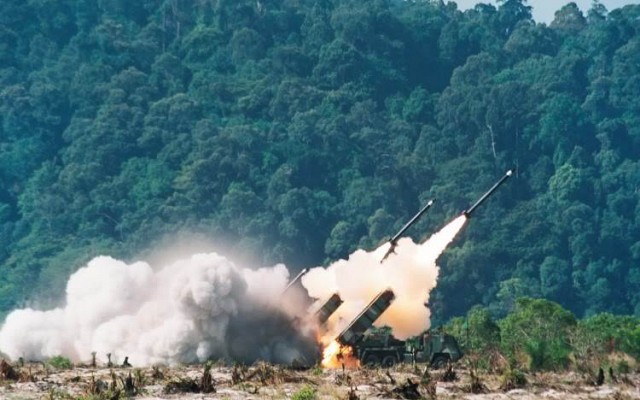 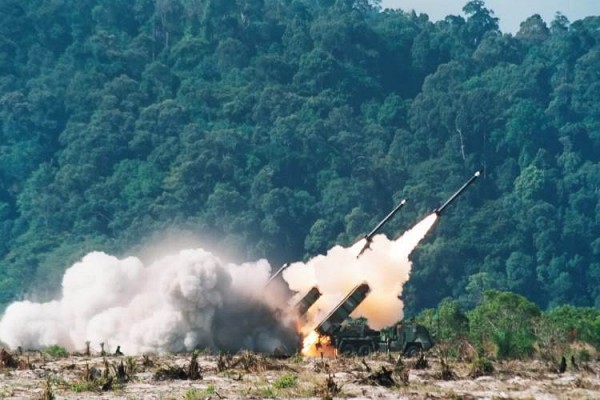 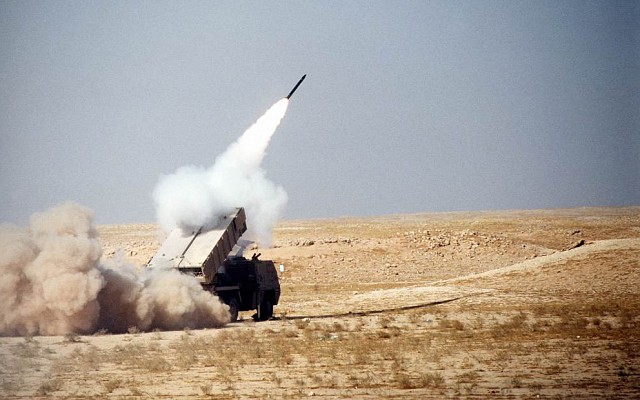 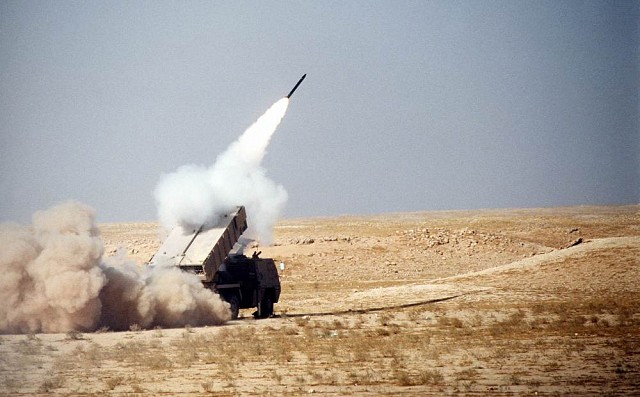 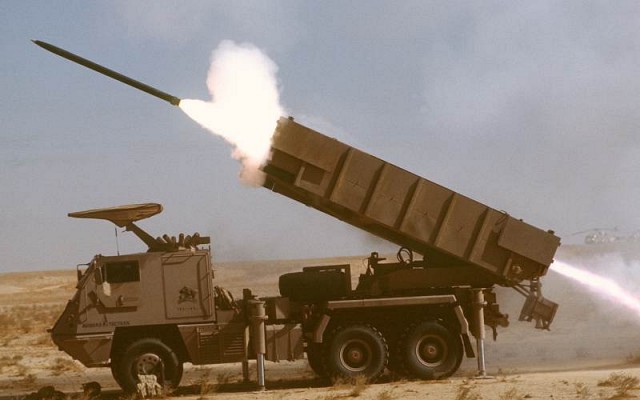 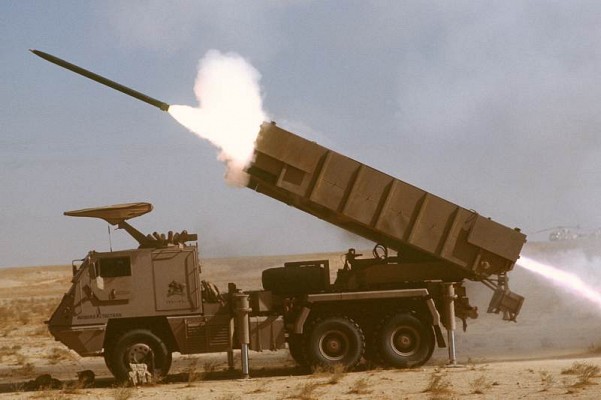 The ASTROS series of artillery rockets are used in the ASTROS II multiple rocket launcher.