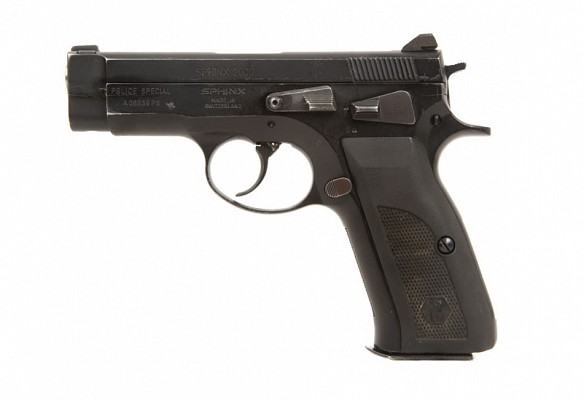 The AT-2000 is a modern pistol of Swiss origin. The design is based on the Swiss ITM AT-84 and AT-88, which in turn are derived from the CZ 75. Sphinx pistols are known for their quality but come with a high price tag. The AT-2000 has been replaced in production by the newer AT-3000 which is available since 2003.

The AT-2000 can be considered a CZ 75 pattern pistol produced to very high standards and with some minor modifications in safety and locking. The AT-2000 is a short recoil operated, locked breech pistol. Three models are available in several calibers. All models feature a double action trigger.

The AT-2000 has been adopted by several smaller police forces around the world. Since it is rather expensive and heavy sales have been limited. Sphinx pistols are also sold on the civilian market. 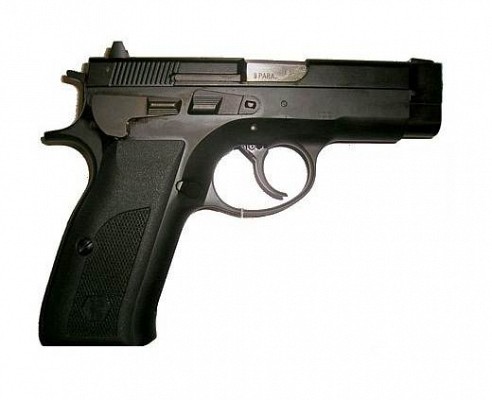 The AT-2000 Police is the compact police model of the AT-2000 series. Compared to the full size model it features a shorter frame and shorter barrel and slide. Therefore the magazine capacity is lower in both 9x19mm and .40 S&W. 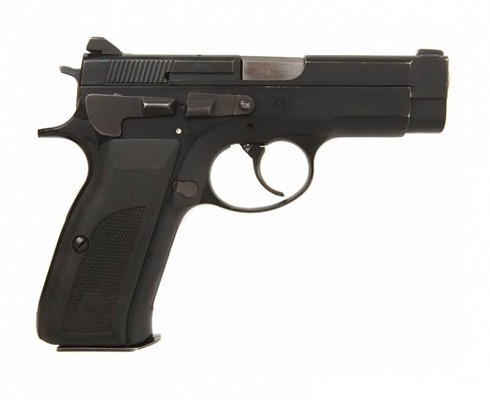 The AT-2000 Police Special is the standard police model of the AT-2000 series. Compared to the full size model it features a shorter barrel and slide. 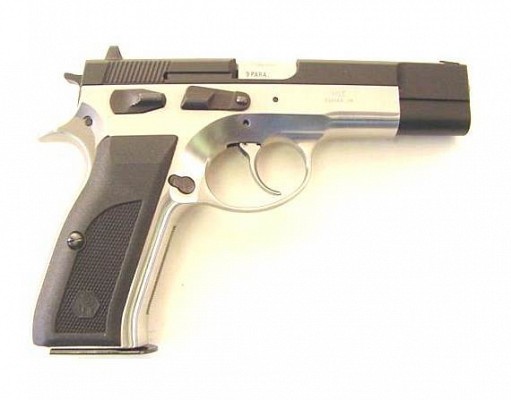 The AT-2000 Sport is the model with full size slide, barrel and frame. This model was mainly sold for sports shooting to civilians. It differs in having adjustable sights, being also available in the caliber 9x21mm IMI and is available in stainless steel and two-tone as well. 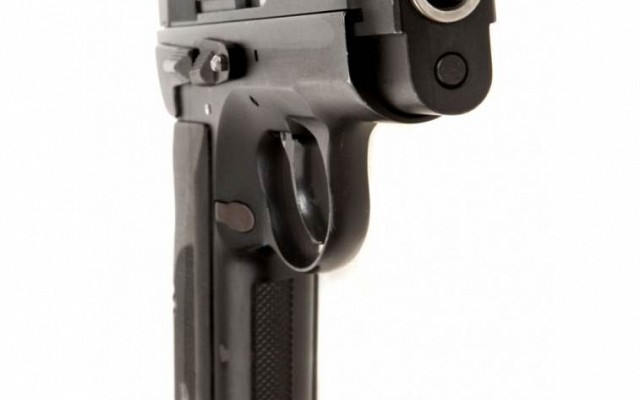 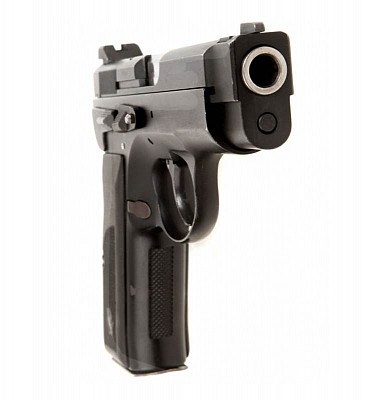 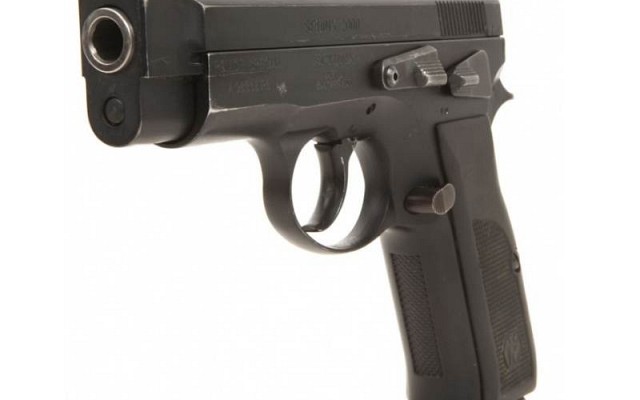 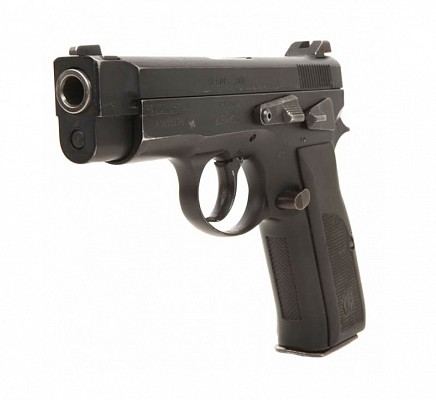 Left side view of Sphinx AT-2000 Police Special. 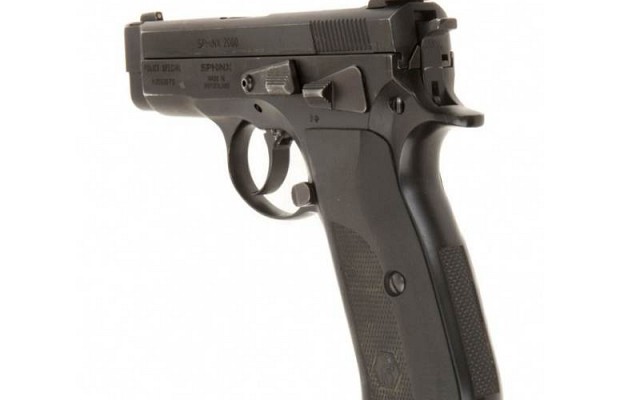 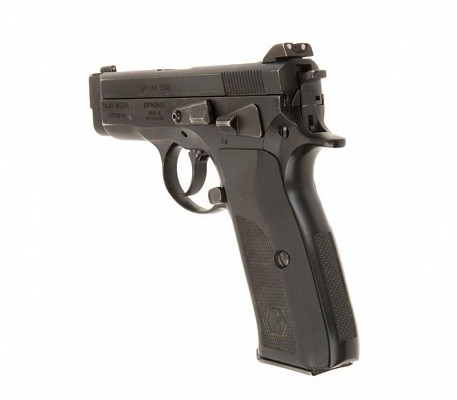 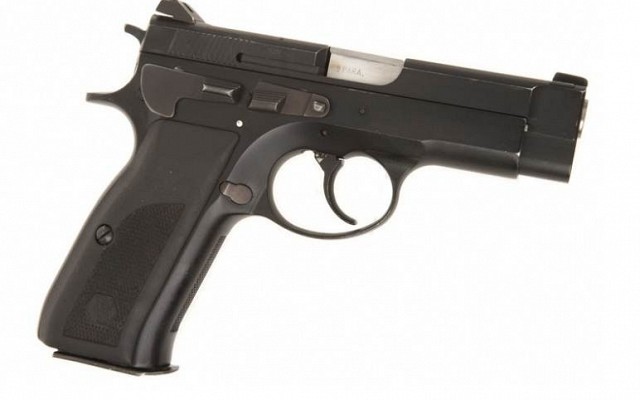 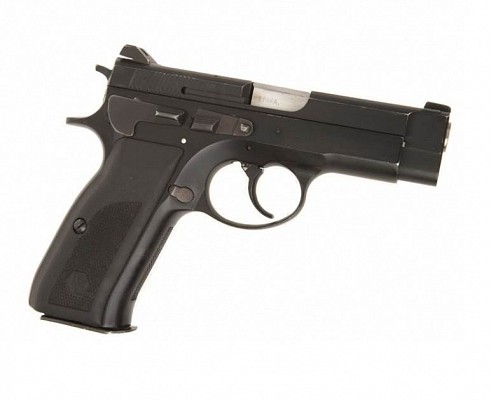 Right side view of Sphinx AT-2000 Police Special. 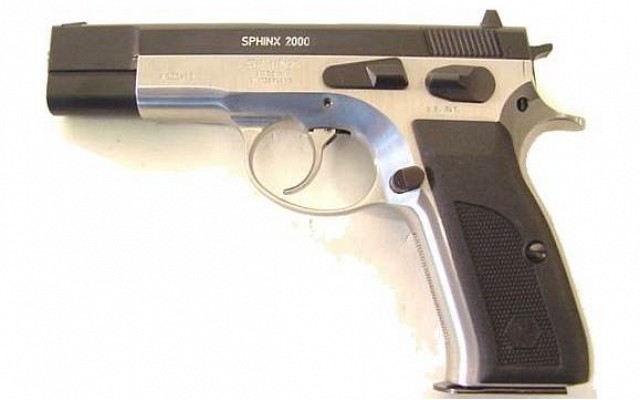 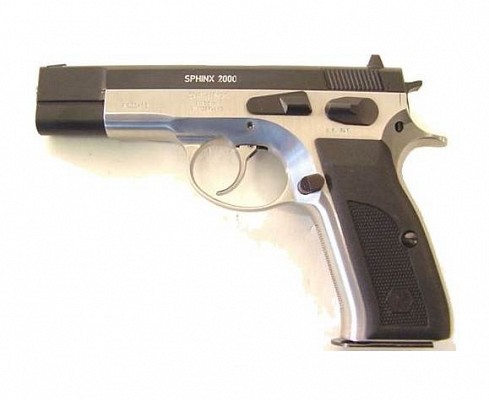