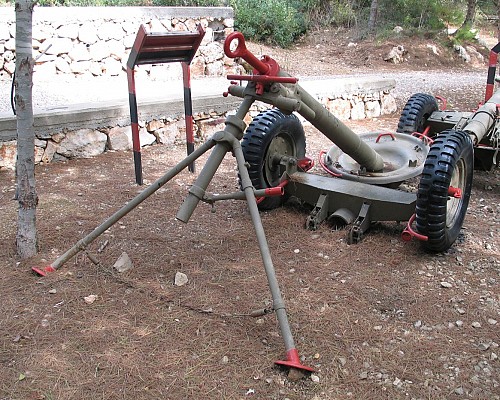 The M65 is a 120mm mortar of Israeli origin. It was developed in the early 1960's and is a local adaptation of the post war production model of the Finnish Tampella Krh/40 design. The M65 serves as the baseline Soltam mortar from which both light weight and long range models were derived. These newer versions remain in production today.

The Soltam 120mm mortars are of a conventional design. They are able to traverse a full 360 degrees on their base plate and are supported by an adjustable bipod. All versions are muzzle loaded and drop fired. A heavy duty separate two wheel carriage is the most common method of transporting the mortar.

The Soltam M65 mortars are fielded with a two wheel carriage. The carriage allows the mortars to be towed by infantry over short distances, during travel they are towed by a light vehicle. The mortar can also be mounted in a vehicles. In Israeli service many were mounted in M3 halftracks.

The main user of the original M65 is Israel. Soltam 120mm mortars are also widely exported. Before the fall of the Shah Persia acquired a license to produce the M65, resulting in production in present day Iran. 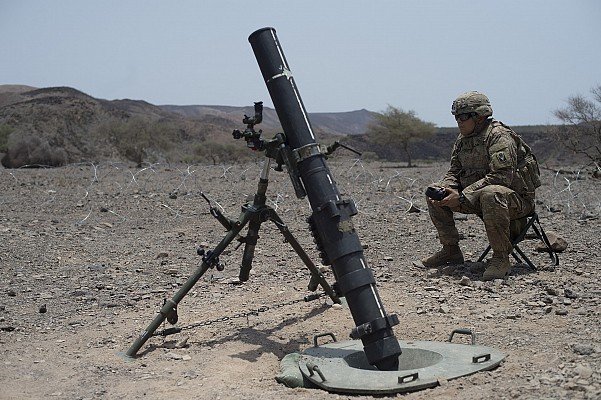 The Soltam K5 was developed as a light 120mm mortar to supplement the Soltam M65 standard mortar. The improved K6 replaced both K5 and M65 on the production line.