The K6 is a 120mm mortar of Israeli origin. The original K5 is a slight modification of the Finnish Tampella 120 Krh/62A-H design. The K5 is a lightweight 120mm mortar that offered alongside the Soltam M65 standard mortar. The updated K6 variant addressed the rate of fire and range, making the M65 obsolete.

The K5 is the first light weight version of the M65. It features a lighter and shorter barrel and much lighter base plate. The two wheel carriage is also lighter. The improved K6 replaced the K5. The K6 is similar to the K5 except for the barrel. The heavier barrel improves the performance from below that of the M65 to well beyond it. The K6 also exists in a modified version with different bipod for mounting on a turntable in a vehicle.

When introduced the K5 had a maximum range of 6.2 km with standard mortar shells. The current production K6 light weight mortar has a range of 7.2 km when firing unassisted rounds. The maximum rate of fire is 10 rounds per minute with 5 rounds per minute being standard.

The K5 uses a lightweight two wheel carriage derived from the carriage used with the Soltam M65 standard mortar. The K6 uses a modified carriage which also holds 6 mortar shells, allowing for a quick fire mission. A 4x4 utility vehicle or light truck are used to transport the mortar. Over short distances the crew can manhandle the mortar in the field. The barrel assembly, bipod and baseplate can be disassembled for transportation by mule in mountainous terrain.

The K6 mortar is also offered on a TT6 turntable mount. This can be installed in various vehicles. When installed in a modified M113 tracked armored personnel carrier this created the M1064 mortar carrier.

The improved K6 model breached the gap between light and standard 120mm mortar. The K6 model was adopted by many nations, most notably the United States. Both the regular and the vehicle mounted K6 are in US service, known as M120 and M121 respectively. 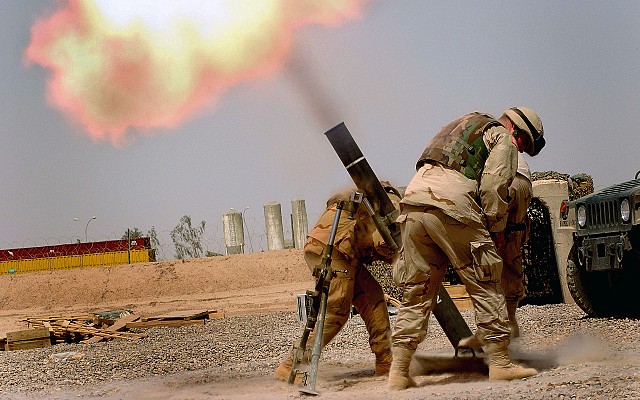 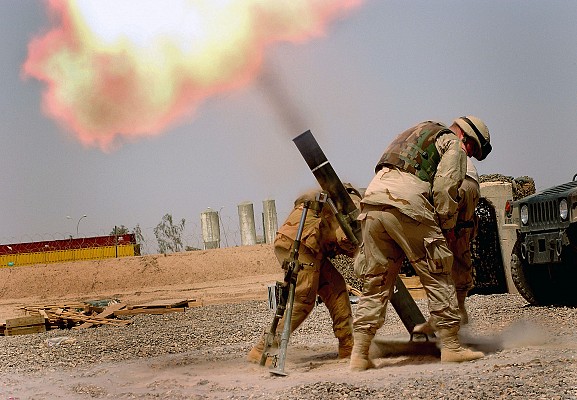 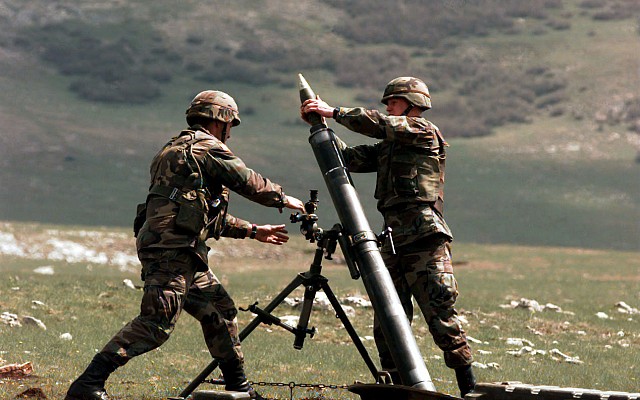 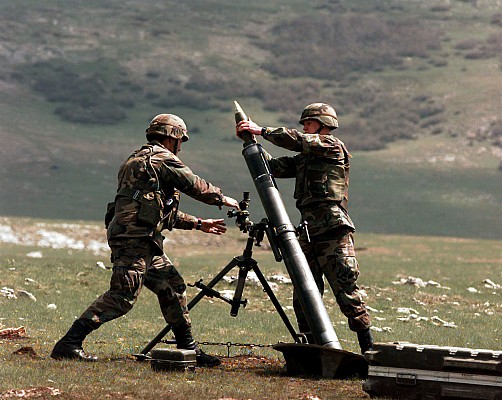 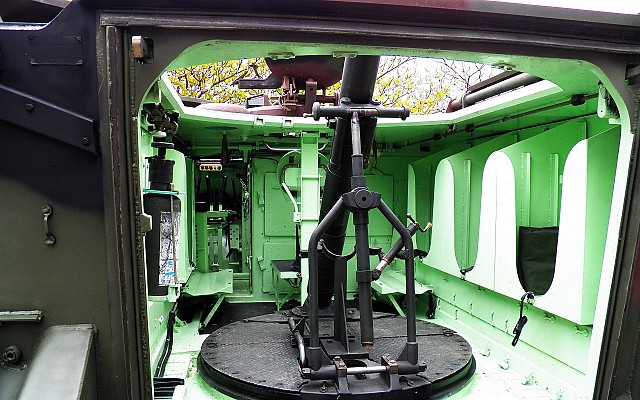 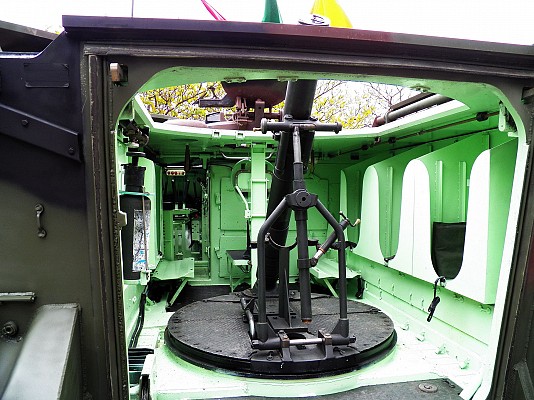 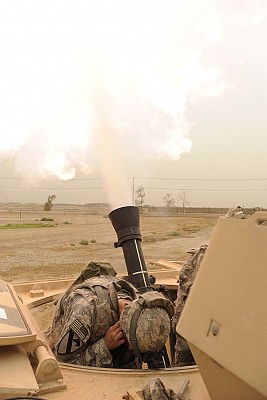 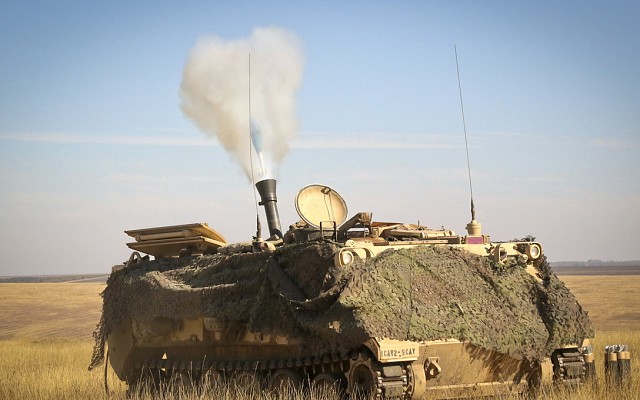 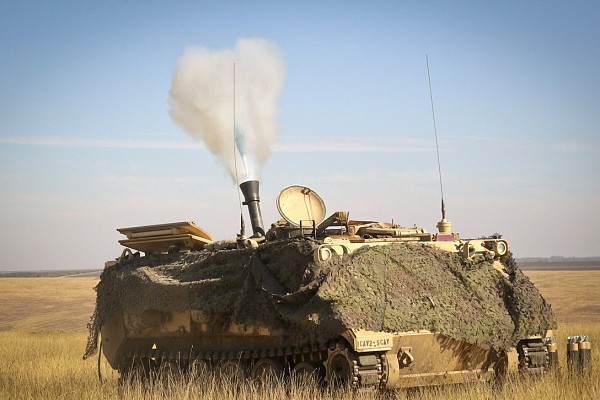 120mm mortar shell seen leaving the barrel of a US Army M1064 self-propelled mortar during an exercise in Romania in 2018. The K5 was developed as a light 120mm mortar to supplement the Soltam M65 standard mortar. The improved K6 replaced both K5 and M65 on the production line.

The Soltam K6 mortar is the main armament of the American M1064 self-propelled mortar.