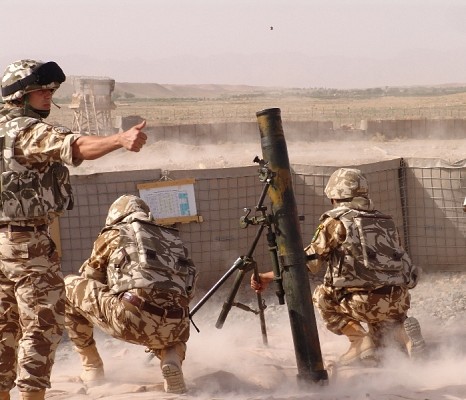 The M1982 is a conventional muzzle loaded smoothbore mortar. It uses an adjustable bipod with indirect fire sight and it rests on a large triangular baseplate. A separate two wheel carriage is used to transport and position the mortar. A crew of six operates the mortar.

The M1982 fires 120mm shells out to a maximum range of about 5.5 km when using older shells types. A new range of ammunition can reach out to 7.4 km. This includes high explosive, smoke, illumuniation and a leaflet dispenser. Normal rate of fire is 8 to 10 rpm.

Mountain troops use six horses to transport the mortar. This setup excludes the carriage and uses six saddle frames for the components and ammunition.

The main user of the M1982 is Romania, which acquired well over 300 of these mortars. In recent years batches of ex-Romanian mortars were exported to allies in Eastern Europe, such as Slovakia and Lithuania. 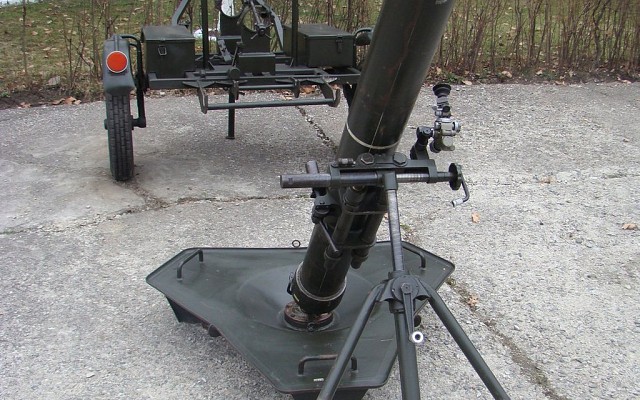 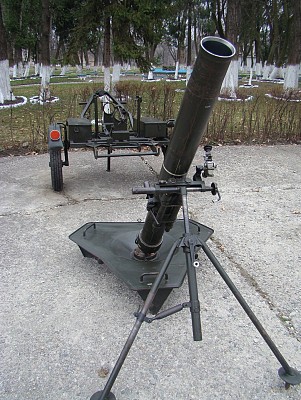 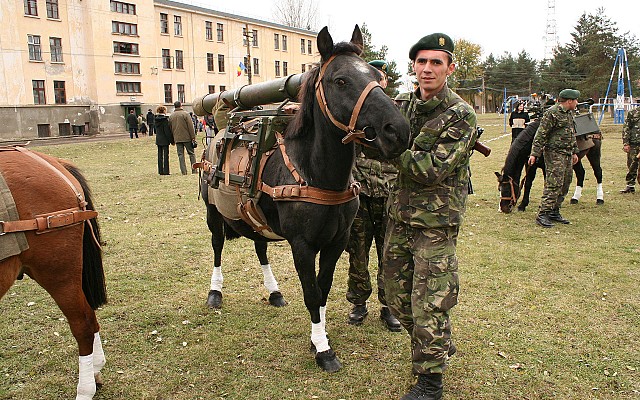 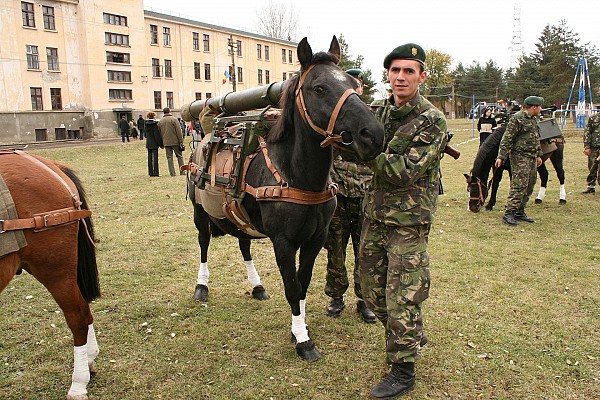 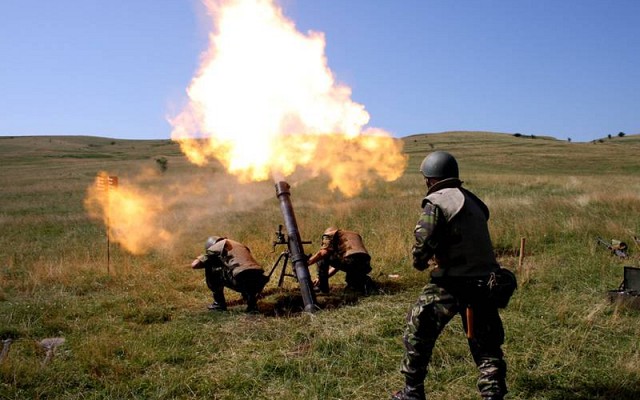 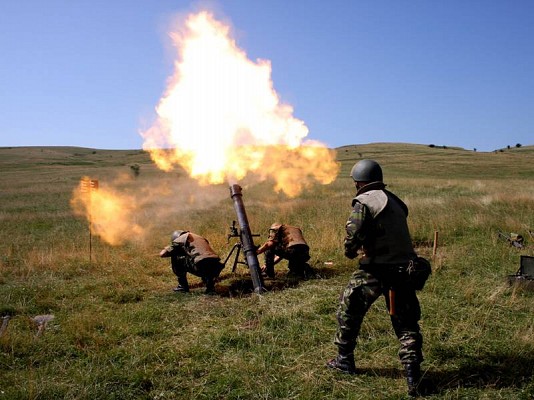 The M1982 was developed to replace the 120-PM-43 in Romanian service. It can fire both the old range of ammunition and new longer range ammunition.