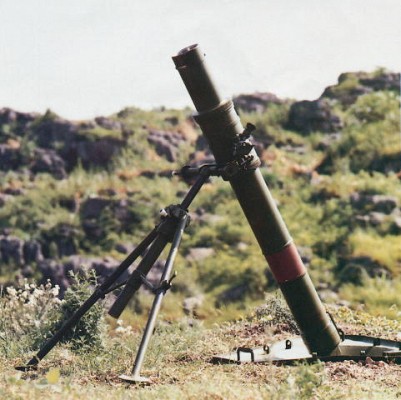 The Type W86 is a late Cold War era heavy mortar of Chinese origin. It was developed to replace the older Type 55 in Chinese service. The W86 is slightly lighter than the Type 55, but has a much increased range.

The W86 is a smoothbore mortar which is more modern and lighter than the previous Type 55. It features a recoil buffer that is wrapped around the barrel in a similar fashion as with the 81mm W87 mortar. A conventional bipod and triangular baseplate are fitted. During travel a small two wheel carriage is used to transport the W86, which is towed by its muzzle. The crew consists of 7 to 9 people.

Although the W86 can be disassembled in several pieces it is far to heavy to be man portable. The two wheel carriage allows it to be towed by troops into position and by light vehicle over longer distances. The W86 is also available on a turntable for mounting it in vehicles such as the YW-531H.

The W86 was adopted by China, but in much lower quantities than the older Type 55. Reportedly the W86 was removed from service in the 2010's in favor of more portable 82mm and 100mm mortars. The W86 has been exported to various nations, often in conjunction with vehicles equipped to quickly emplace and displace the W86. 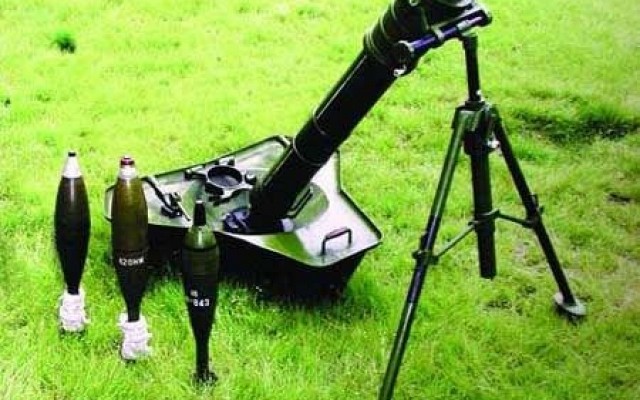 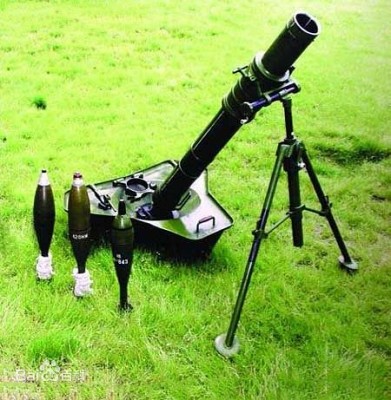 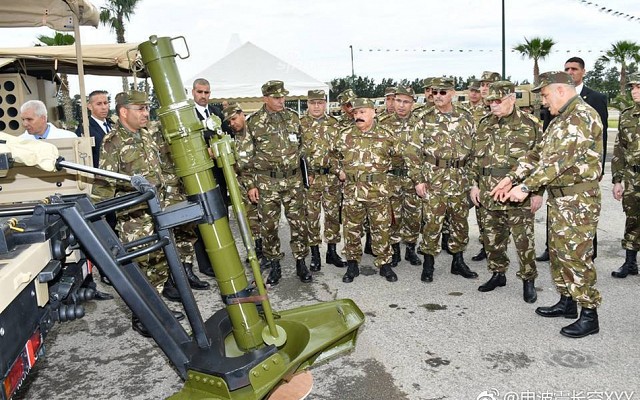 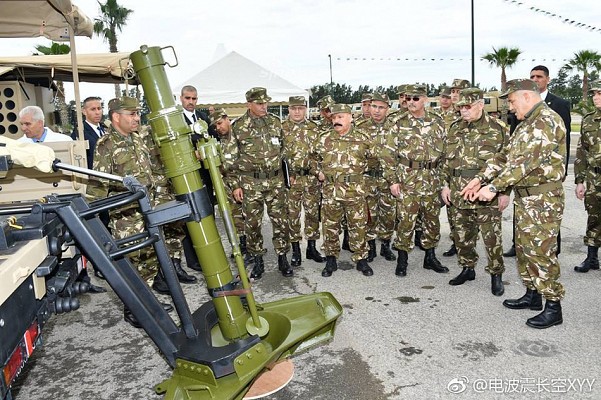 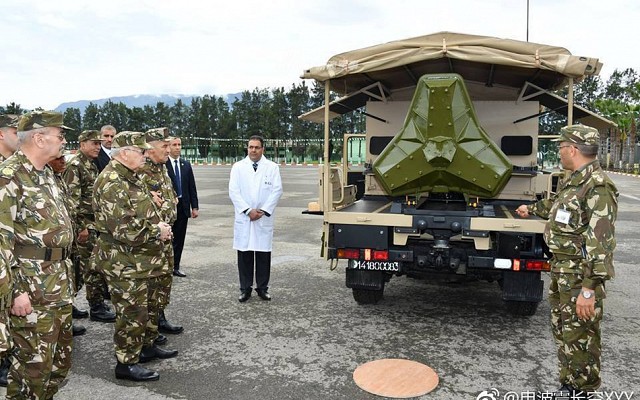 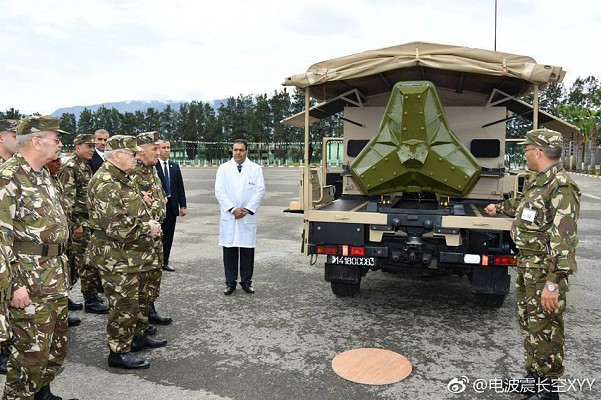 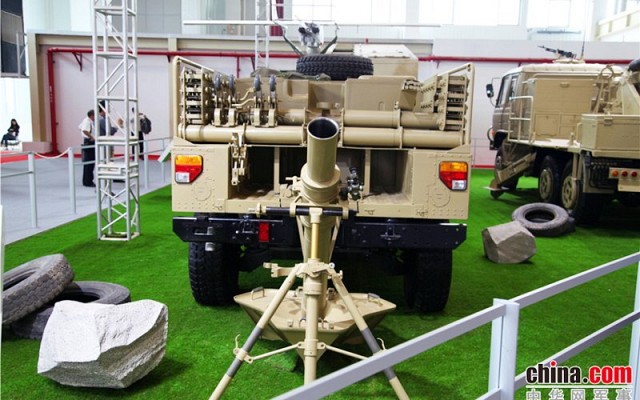 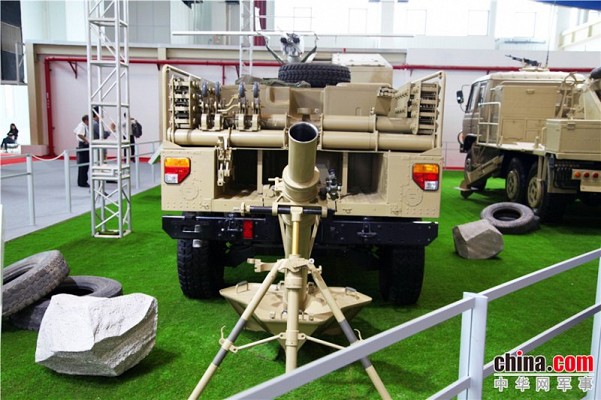 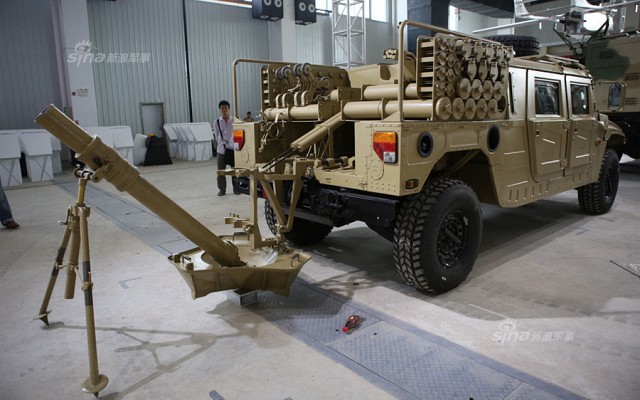 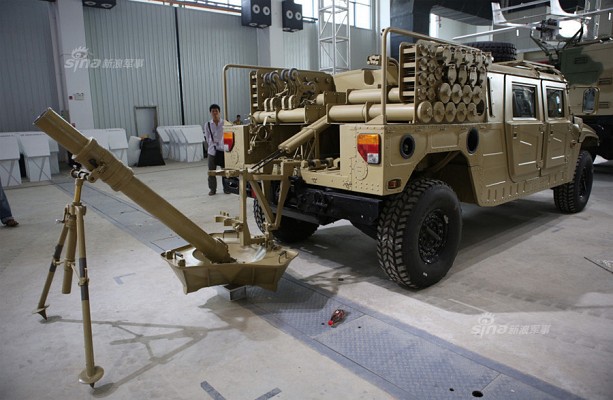 The W86 was developed to replace the Type 55, which is a Chinese production model of the Soviet WW2 era 120-PM-43 mortar. 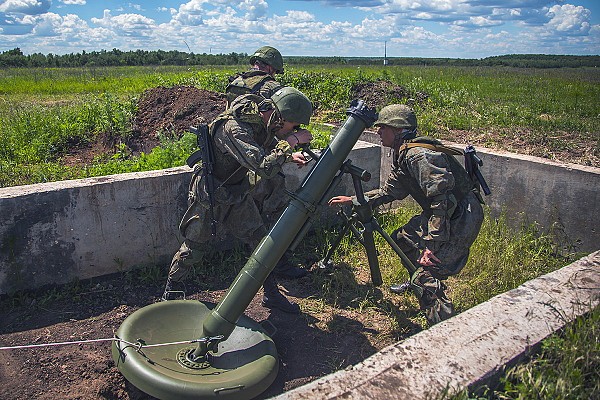