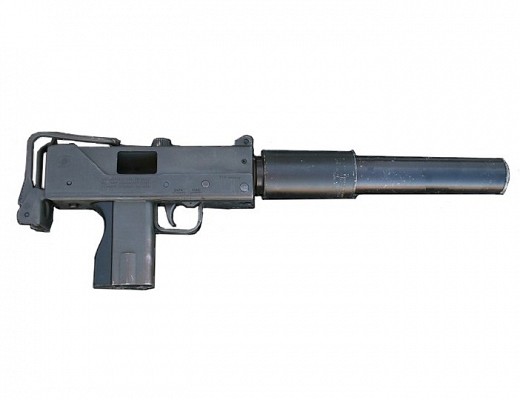 The MAC-10 is an early Cold War era sub machine gun of US origin. It was developed in the 1960's by Gordon Ingram. Although the name MAC-10 is a popular name, the actual factory designation is Model 10 or M10. The M10 has become an iconic weapon used by gangsters in Hollywood movies.

The M10 looks similar to the Israeli Uzi and employs a similar telescoping bolt that wraps around the barrel. All models are blowback operated and fire from an open bolt position. Due to the lightweight bolt the rate of fire is very high. Many models were delivered with the iconic two stage suppressor which reduces the noise and muzzle flash considerably. Additionally a leather strap can be attached at the front to serve as a forward grip.

The M10 was never adopted as a standard issue military weapon, but was used by various military, special forces and law enforcement organizations in the USA, South America and other parts of the world. 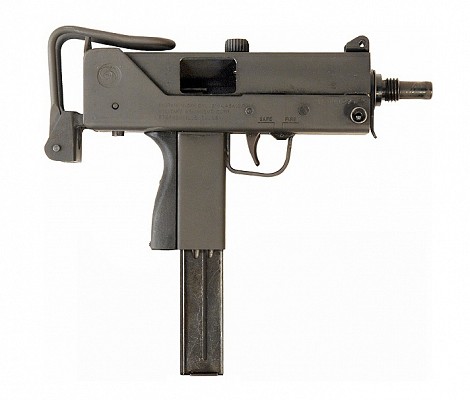 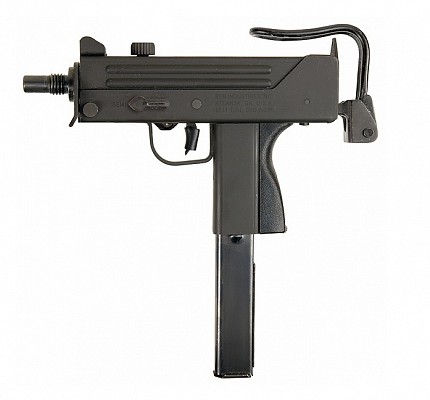 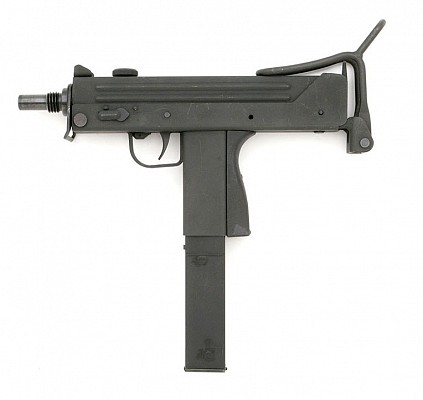 An updated model of the Ingram Model 11 that is chambered for the 9x19mm round. It features a longer receiver but is otherwise similar to the original M11.

The Ingram Model 10 looks similar to the Israeli Uzi and employs a similar telescoping bolt that wraps around the barrel. 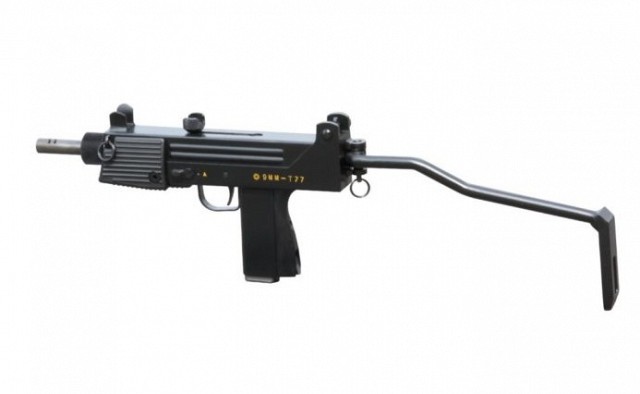