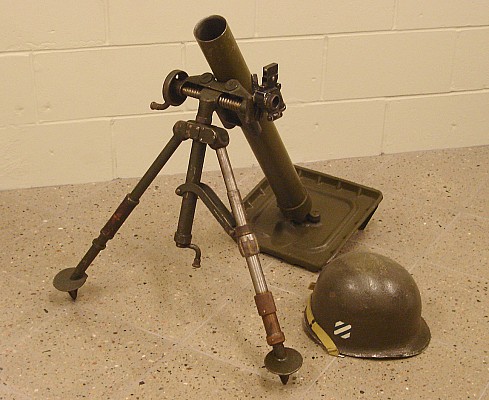 The M2 is a World War 2 era 60mm light mortar of US origin. The Mle 35 was designed by Brandt in France and accepted for service as the M1. Since 1940 it was produced under license as the M2. The M2 was used by the US during various conflicts and was replaced by the newer M19.

The M2 is a conventional smoothbore 60mm mortar. It is the US production model of the French Mle 35 mortar. The M2 is muzzle loaded and drop fired. A collimator sight is fitted that is used for both direct and indirect fire.

The M2 fires its own range of 60mm ammunition. The maximum range is 1.8 km with the standard rate of fire being 18 rounds per minute.

The M2 is easy to carry by a single person. Normally two people carry the weapon and others carry the ammunition.

The US armed forces were the main user of the M2. It was used throughout World War 2 and even in the Vietnam war, decades after the M19 started to replace the M2. The M2 was used by many nations with good ties with the US and many remain in use today. 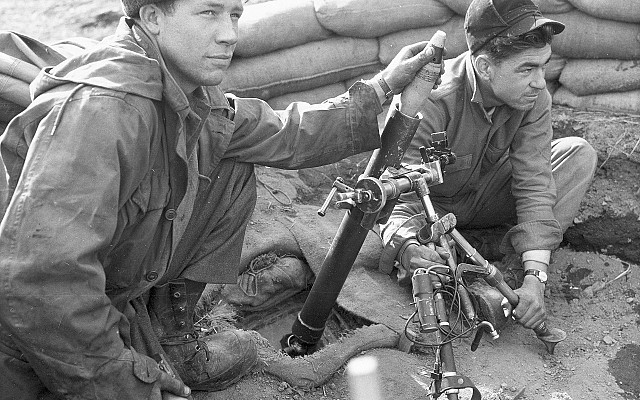 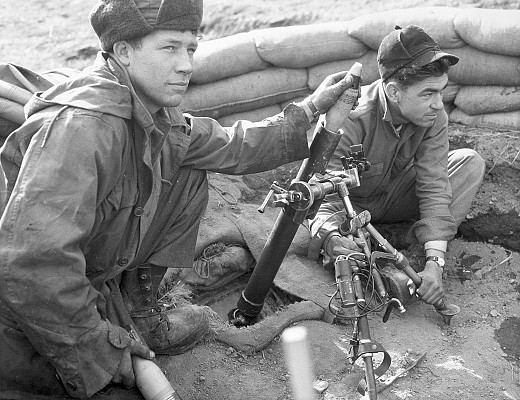 US forces with 60mm M2 mortar during the Korean War. 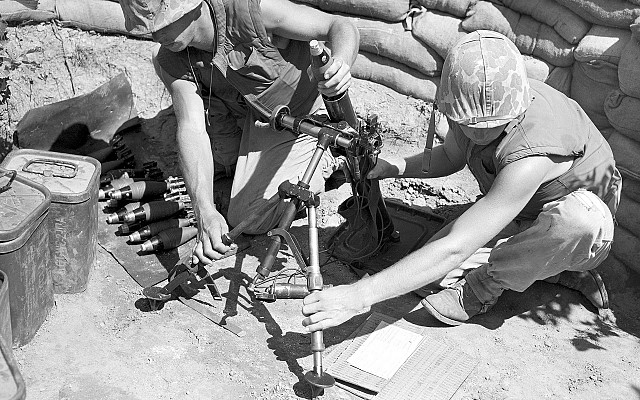 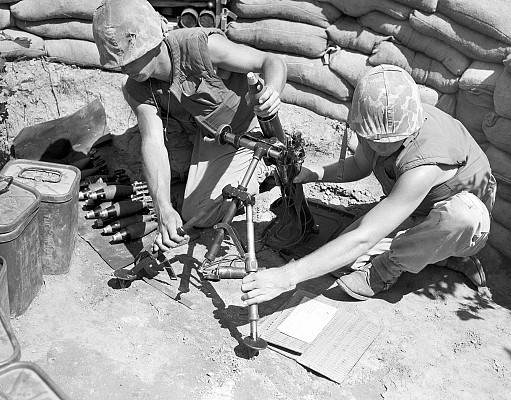 U.S. Marines firing M2 mortar during the Korean War in 1952. 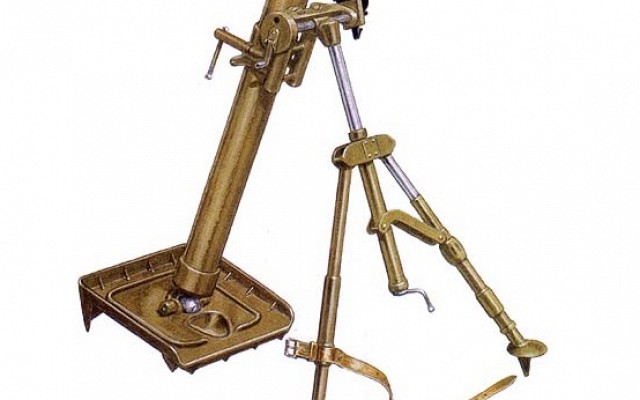 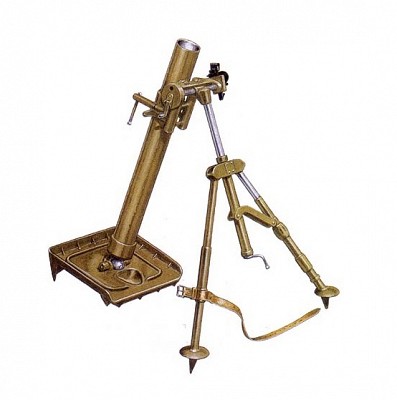 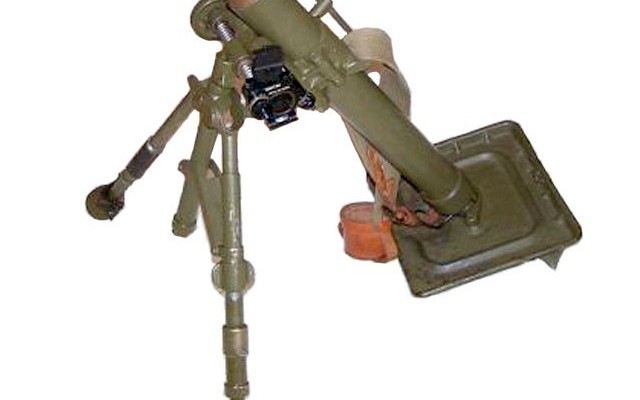 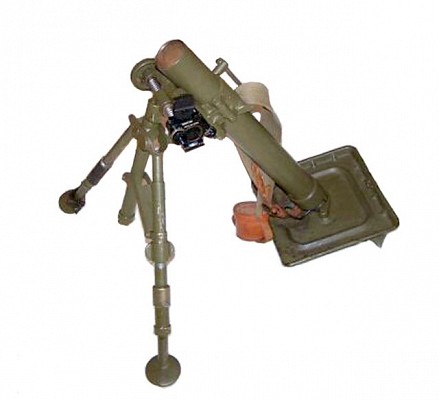 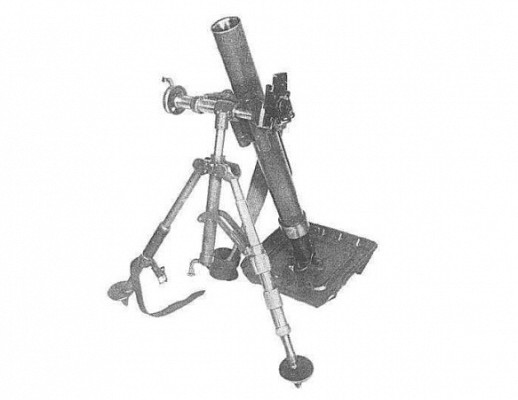 The M19 is the successor to the M2. However, the M2 remained in use for decades alongside the M19. 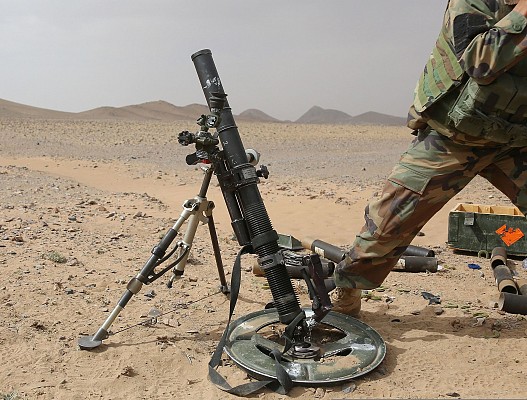 The last M2 60mm mortars in US service were finally replaced by the M224, which has a much longer range.