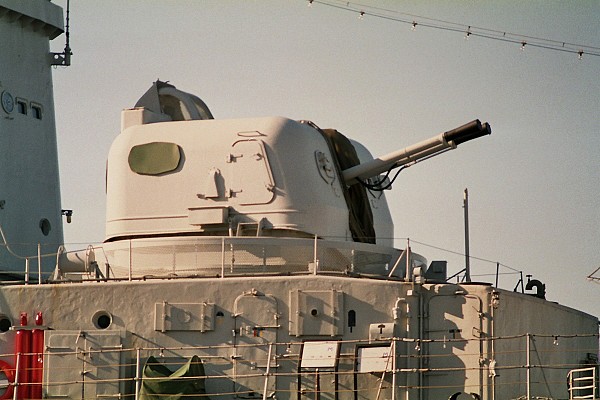 The 57mm Bofors M/50 is an early Cold War naval gun of Swedish origin. It was developed just after World War 2. These turrets are mainly intended for anti-aircraft use, but can also be used against surface targets. Due to their weight and complexity only 10 of these turrets were ever produced. Fn

The 57mm M/50 naval mount is a large and heavy design capable of delivering a tremendous amount of anti-aircraft fire. The 57mm M/50 uses a fully automated turret with water cooled barrels. Fire control is carried out by radar and external calculation. The ammunition hoppers are loaded automatically and are fed by two feed chutes from a below deck magazine.

The Bofors M/50 is armed with two water-cooled 57mm L/60 autocannon. These guns have a cyclic rate of fire of 120 to 130 rpm per barrel. Since the loading if fully automated and barrels are water-cooled their effective rate of fire is practically similar to their cyclic rate of fire. Combined with radar guidance these guns are very effective against aircraft up to a range of 5 km, especially combined with air burst ammunition. Depending on ammunition type the theoretical range against surface targets is 13 to 14.5 km.

The first and foremost user of the 57mm M/50 is the Royal Netherlands navy. Each of the two De Zeven Provinciën class cruisers were fitted with four of these mounts. Both Swedish Halland class destroyers were fitted with a single turret. France adopted the 57mm Bofors L/60 guns in a twin mount of their own design in an effort to reduce weight. Several types of single barrel 57mm L/60 naval guns were developed as well. 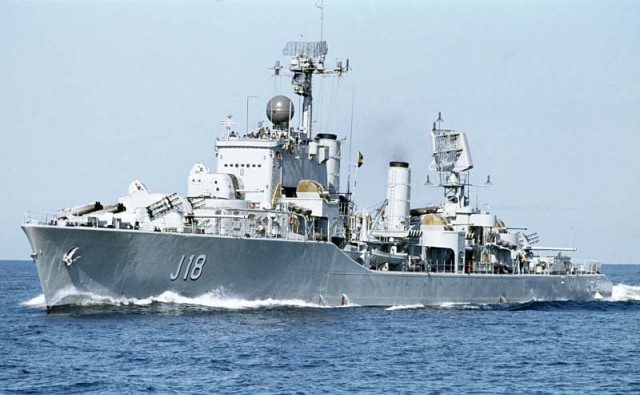 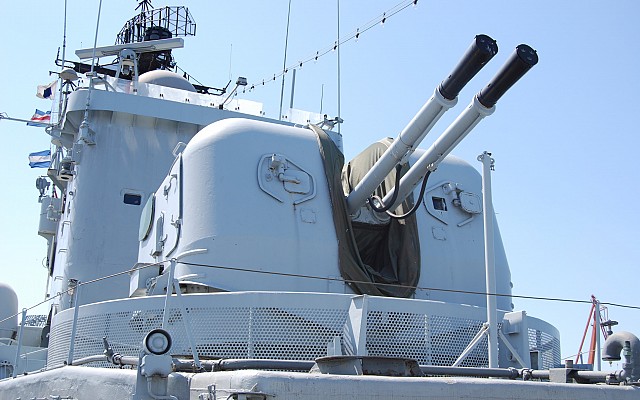 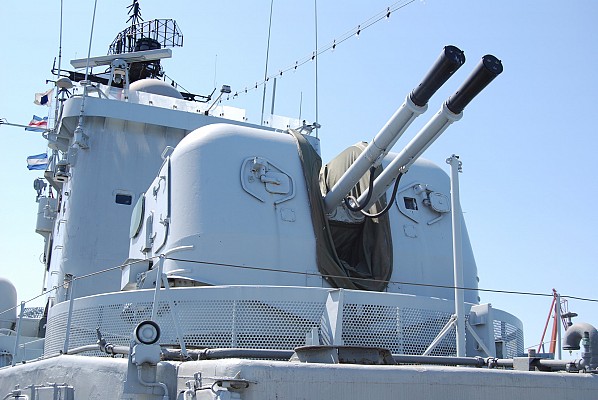 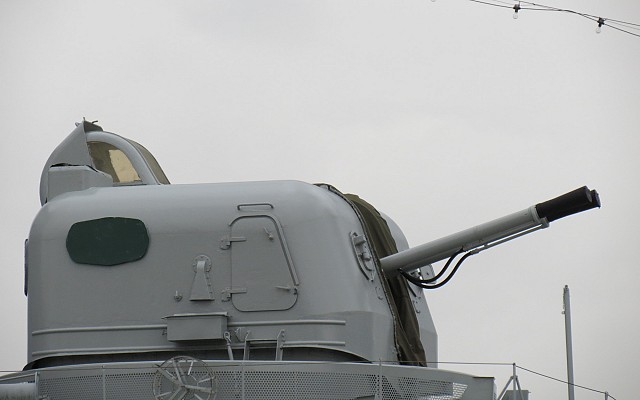 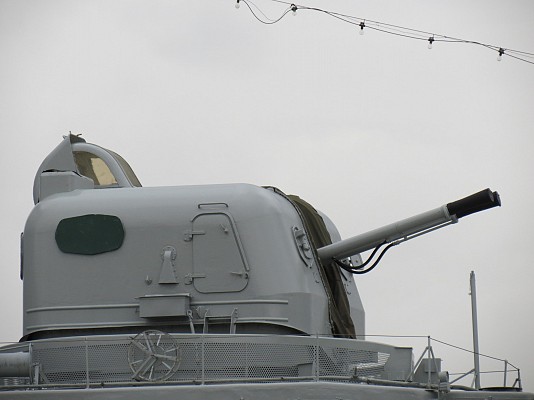