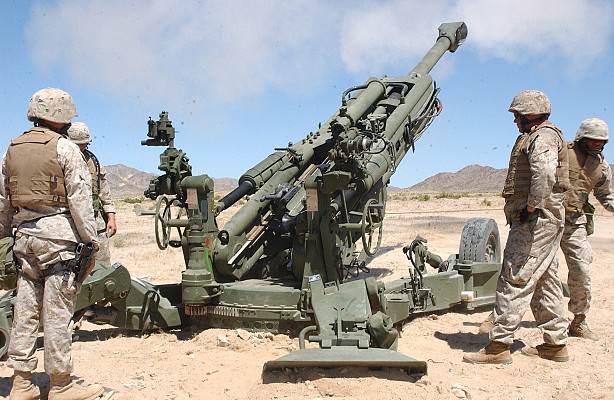 US Marines firing a 155mm M777 towed howitzer during training in the USA in 2005.
Source: US Marine Corps - © Public domain

The M777 is a modern towed howitzer of UK origin. It was developed to meet a US requirement in the late 1980's. The private venture was known as the Ultralight Field Howitzer (UFH) before type standardized as the M777 in the USA. Due to large acquisitions from the US Army and US Marine Corps the majority of the M777 is produced and assembled in the USA.

The key aspect of the M777 is its lightweight design making extensive use of titanium. It is based on a turntable stabilized by four outriggers, of which two have the main wheels fitted. The 39-caliber 155mm howitzer is housed in a large lightweight cradle. When introduced the M777 used conventional optical control. The vast majority of M777 feature a kind of digital fire control system, reducing time to action. The default crew for the M777 is seven, but as little as five can operate it successfully.

The M777 fires a range of 155mm NATO artillery shells, including the M982 Excalibur GPS guided shell. The maximum rate of fire is 4 rpm, with sustained fire at 2 rpm. The maximum range is 30 km with base bleed shells, 24.7 km with regular non-assisted shells and 40 km with Excalibur.

The M777 is a lightweight system for a 155mm howitzer. The M777 is usually moved into position using a 6x6 tactical truck such as MTVR and FMTV, which also carries the ammunition and gun crew. Alternatively it can be lifted as external load by a CH-47 Chinook transport helicopter.

The M777 is a British design that adopted in quantity by the US military with production mostly switching over to the USA. Of about 1.300 M777 about 1.000 are in US service. Others are used by the UK, Canada, Australia and Saudi Arabia. Recently India selected the M777 including local production by Mahindra. 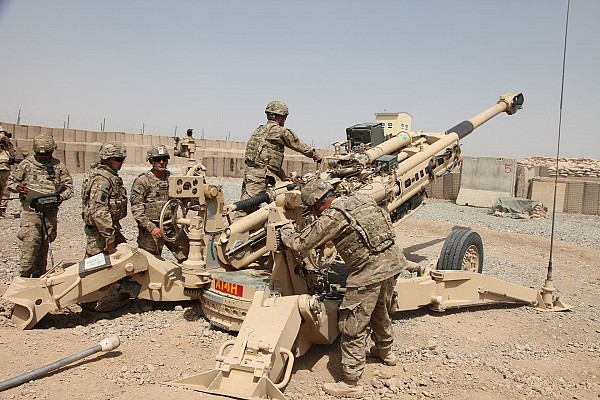 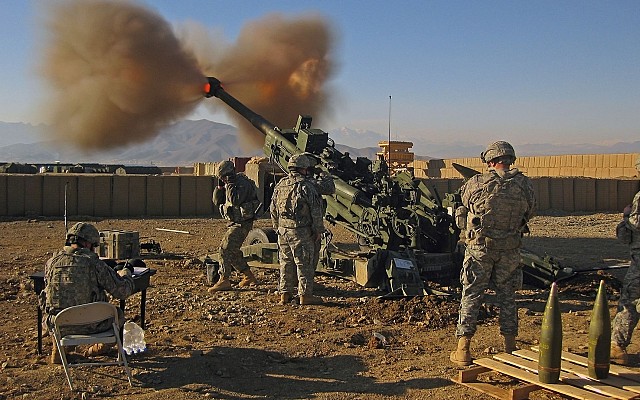 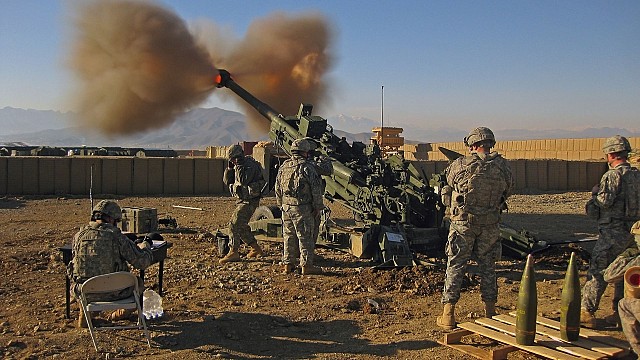 155mm M777 in service with the 10th Mountain Division in support of Operation Enduring Freedom in Afghanistan in 2009. 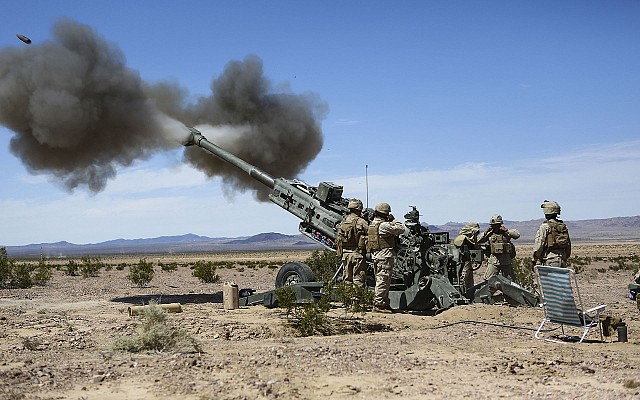 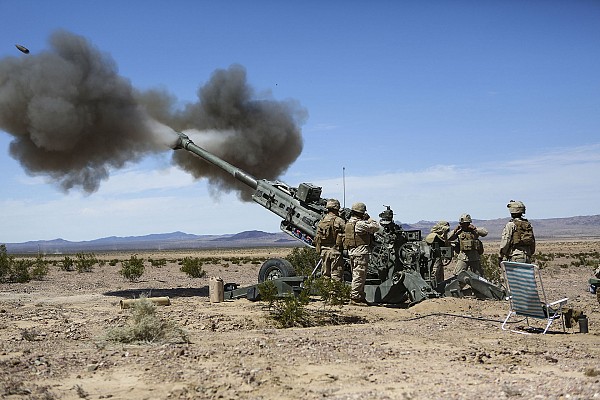 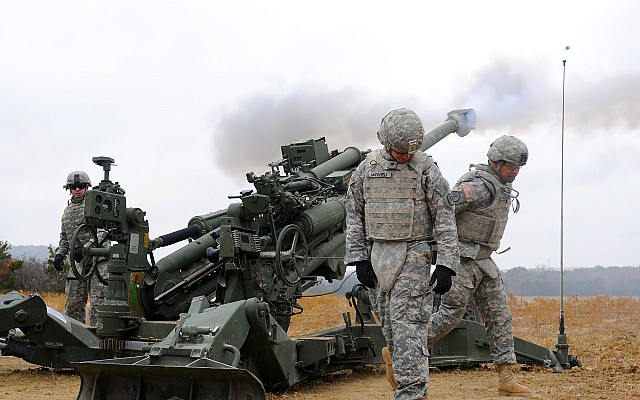 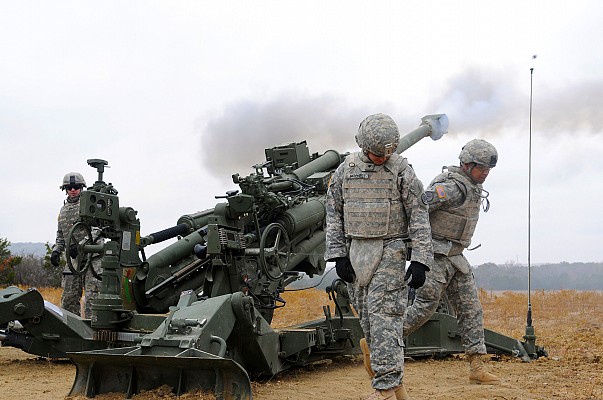 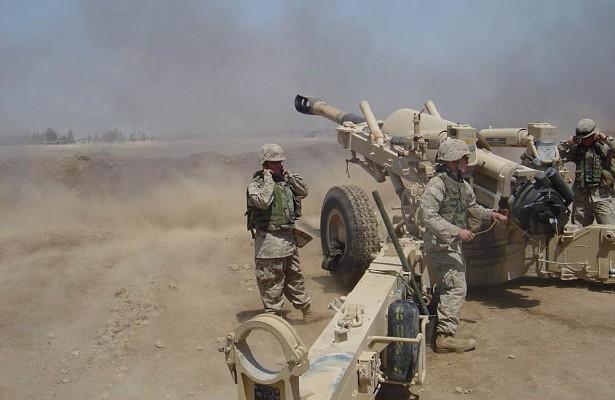 The M777 was acquired by US forces to replace the older M198 towed howitzer.