The AAT-52 is a machine gun of French origin. It was developed in the early 1950’s to replace the various weapons in different calibers in service up to that point. The name AAT-52 stands for "Arme Automatique Transformable Modèle 1952", which translates to "transformable automatic weapon, model 1952". This refers to its use as a general purpose machine gun, being fired from a bipod by infantry, used on tripods as a heavy machine gun and fitted to vehicles as fixed or flexible weapon.

The AAT-52 has a somewhat peculiar design using a lever-delayed blowback mechanism. A telescoping metal buttstock is fitted, as well as metal pistol grip with plastic grip plates. The barrel can be easily changed, with a light barrel available for infantry use and a heavy barrel for mounted use. The light barrel is fitted with bipod and carrying handle.

The AAT-52 fires the 7.5x54mm French round from interconnectable 50 round belts. The AAT-NF1 is a modified version to cater the 7.62x51mm NATO round using US M13 links. The rate of fire is rather high with a cyclic rate of fire of 900 rpm. The effective range from the bipod is 600 meters. This increases to 1 km when mounted on a tripod or vehicle.

The main user of the AAT-52 was France, using it in the infantry role as well as mounted on various vehicles and aircraft. With the adoption of NATO ammunition many existing AAT-52 were converted to 7.62x51mm NATO. Large quantities in both calibers have been exported to nations with close ties to France. In French service the AAT-NF1 is being replaced by the Minimi in the infantry role and by the MAG for vehicle use. 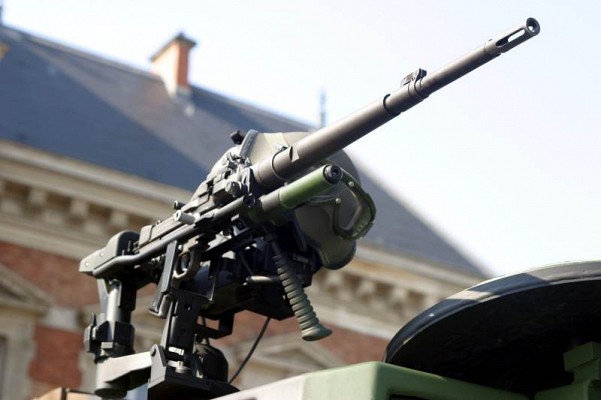 Variants of the AAT-52 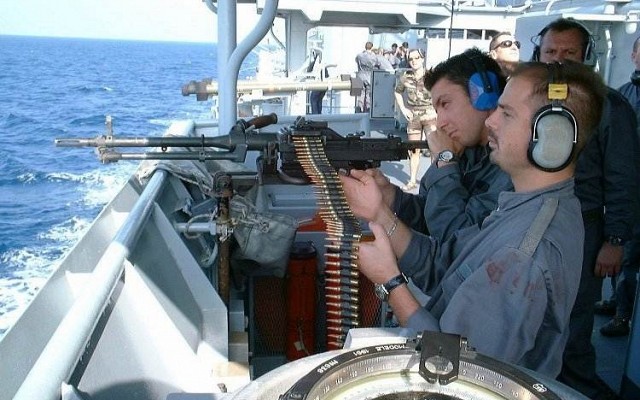 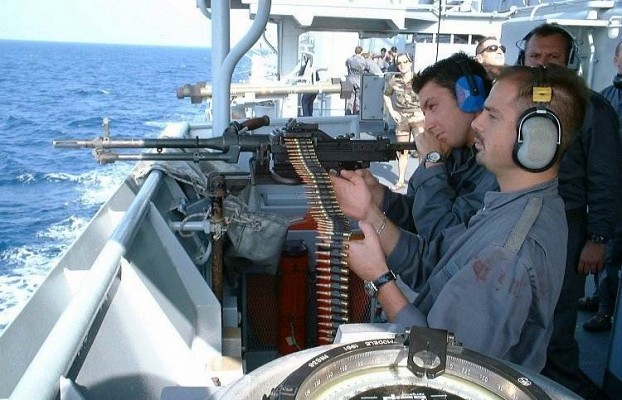 An AAT-NF1 with light barrel mounted on a French navy frigate. 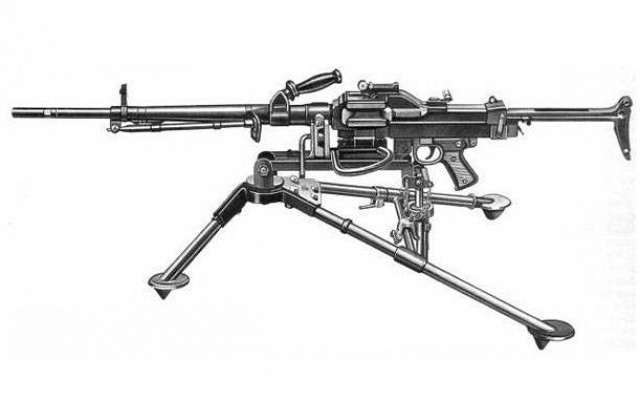 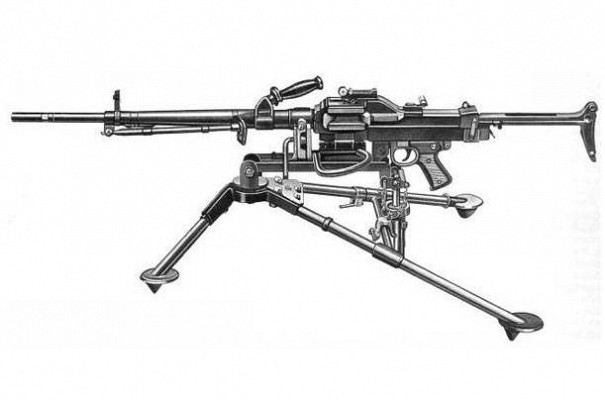 AAT-52 with heavy barrel, bipod folded and mounted on tripod. 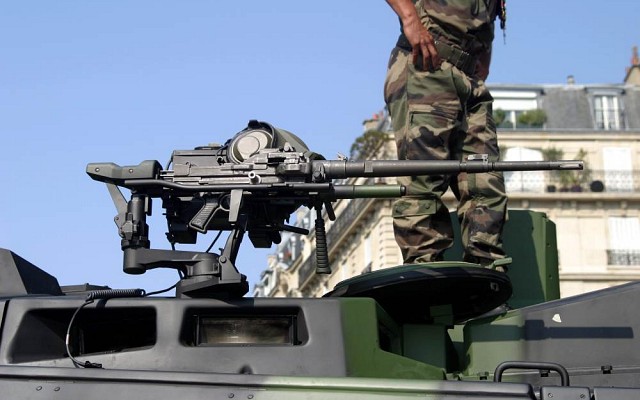 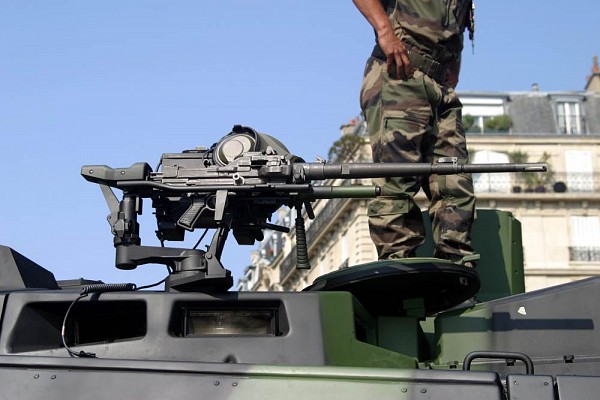 Side view of AAT-NF1 with heavy barrel mounted on a Leclerc main battle tank. 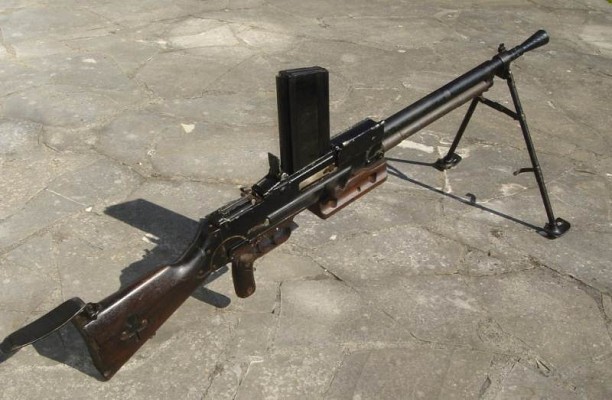 The AAT-52 replaced the M24/29 light machine gun in French service. The AAT-52 was heavier, but was belt-fed and had a quick change barrel.