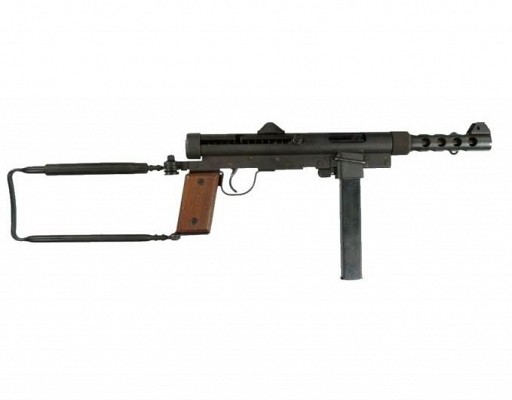 The Carl Gustav m/45 is a World War 2 era sub machine gun of Swedish origin. It was developed during the final stages of World War 2 and used new production techniques to reduce production costs.

The Carl Gustav fires the 9x19mm round from a 24 or 36 round magazine. It fires fully automatic only at the limited rate of fire of 600 rpm. This makes the Carl Gustav very controllable. The maximum range is quoted as 200 meters, with the effective range being closer to about 100 meters.

The Carl Gustav was used by Sweden and exported to various nations around the world. It was also produced under license in Egypt and without license in the USA. Over time most have been replaced by assault rifles or more modern sub machine guns such as the MP5. Limited quantities still remain in service.

In Sweden several versions of the Carl Gustav m/45 were produced.

m/45: Original production model with interchangable magazine well for Carl Gustav or Suomi type magazines and a dark finish. Also known as m/45S.
m/45B: The most common model. An improved m/45 with fixed magazine well, smaller holes in the barrel shroud and lighter grey-green finish.
m/45C: A ceremonial model of the m/45B with bayonet mount.
m/45D: Select fire model for police use with modified stock to allow a riot helmet to be used. 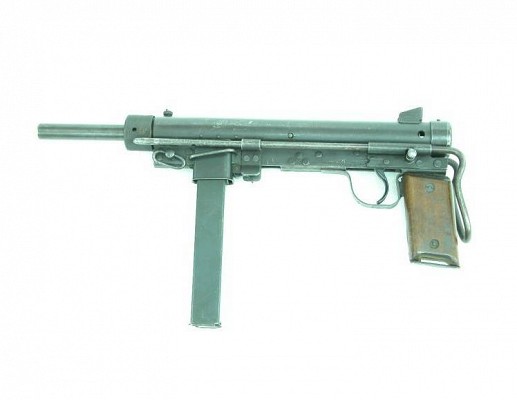 The Carl Gustav m/45 was also produced under license in Egypt. 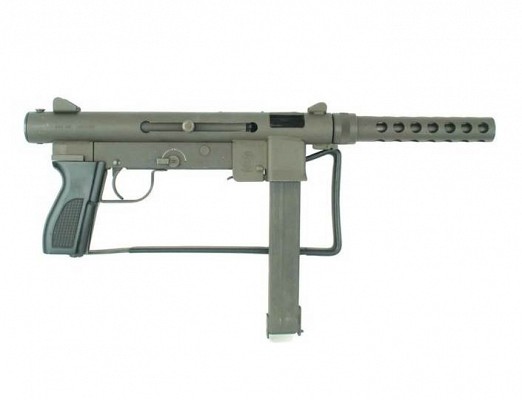 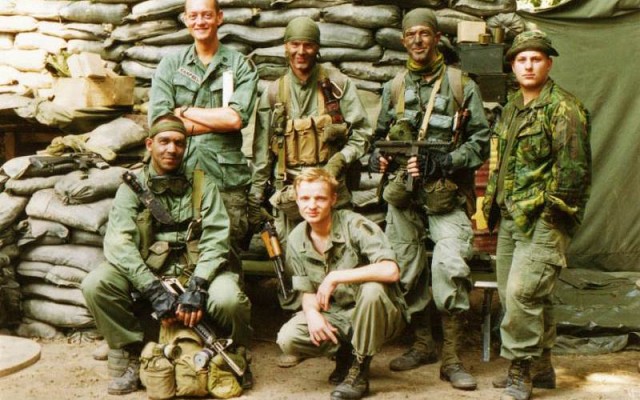 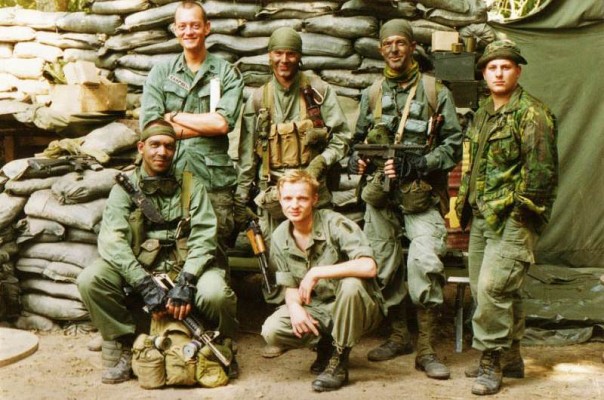 US MACV-SOG with S&W M76 during the Vietnam war. 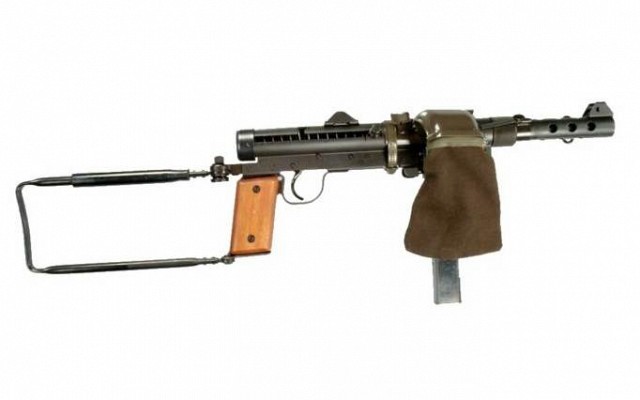 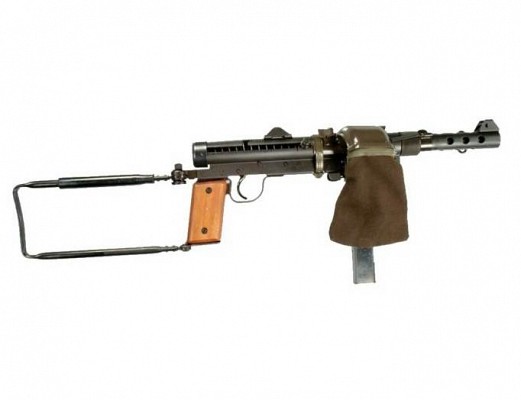 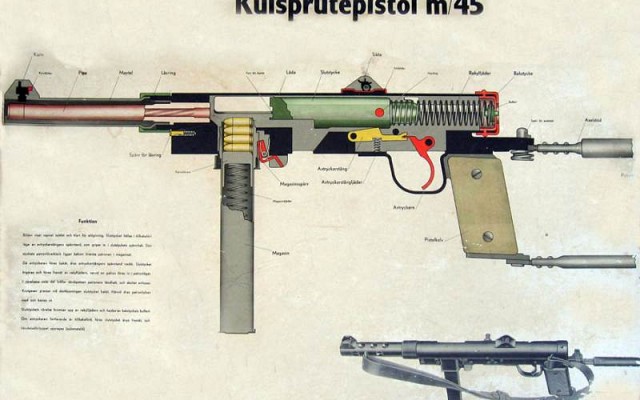 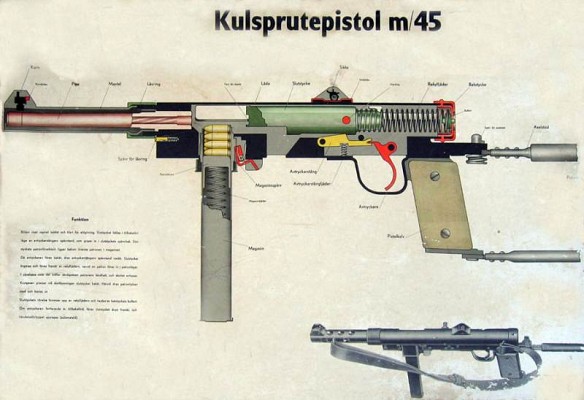 Cut away diagram of internal mechanism of m45. 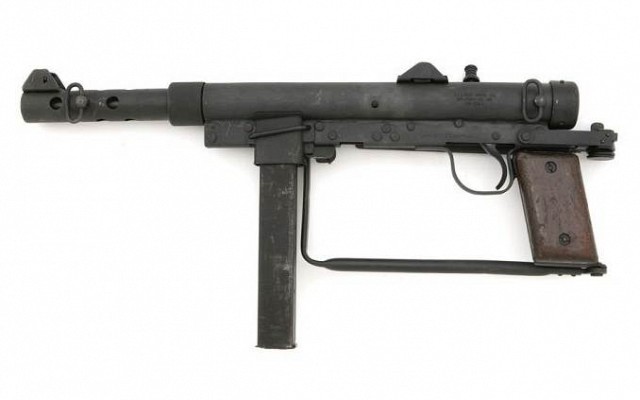 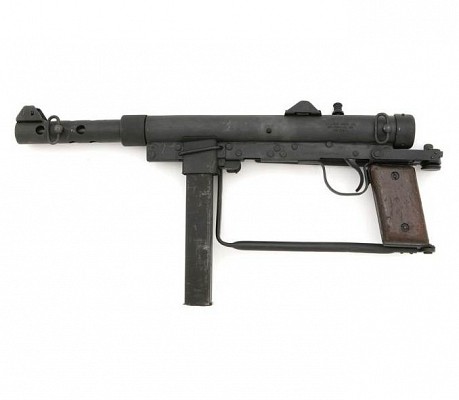 An Egyptian Port Said with stock in folded position.

A S&W M76 with stock in extended position.