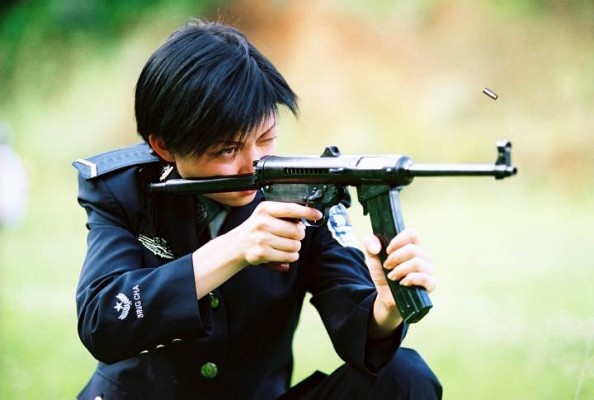 Both versions of the Type 85 are in use with the Chinese armed forces. Given the recent development of more capable sub machine guns of Chinese origin the Type 85 may not become as widely proliferated as the Type 64 and Type 79 it was designed to replace. 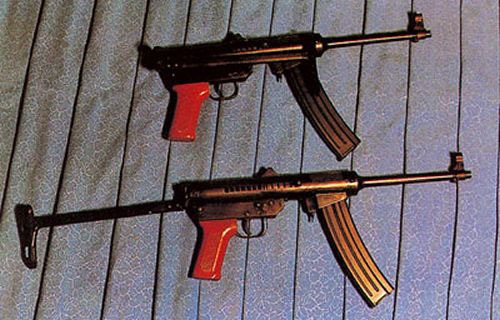 The Type 85 is a Chinese sub machine gun chambered for the 7.62x25mm round. The Type 85 uses an altered version of the Type 64 blowback mechanism and is not a silenced weapon. The Type 85 is easily distinguished from the Type 79 as it has a cylindrical shaped receiver and shorter magazine well. 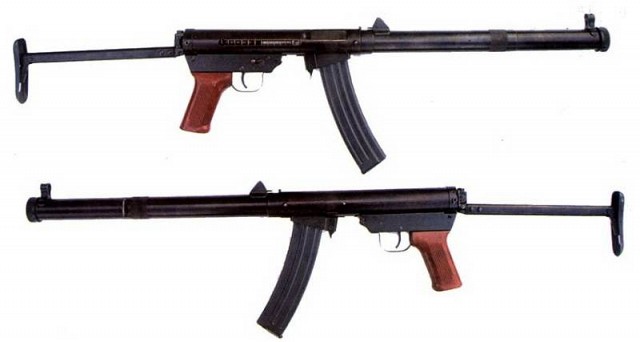 The silenced version of the Type 85 features an integrated silencer. This makes it a much longer weapon than the standard version. It is normally employed with the subsonic version of the 7.62x25mm round as used in the Type 64, but can fire normal ammunition if required. With subsonic ammunition the sound is reduced to 80 dB. 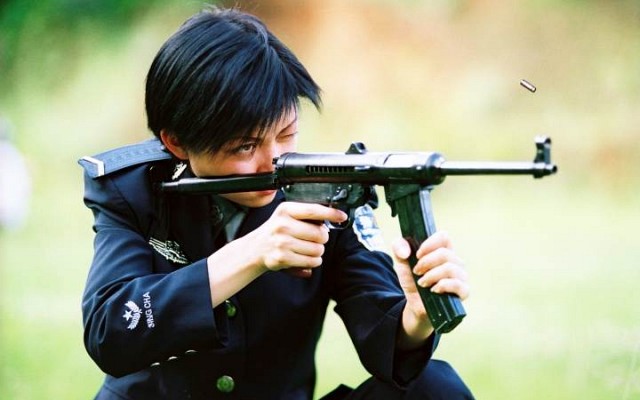 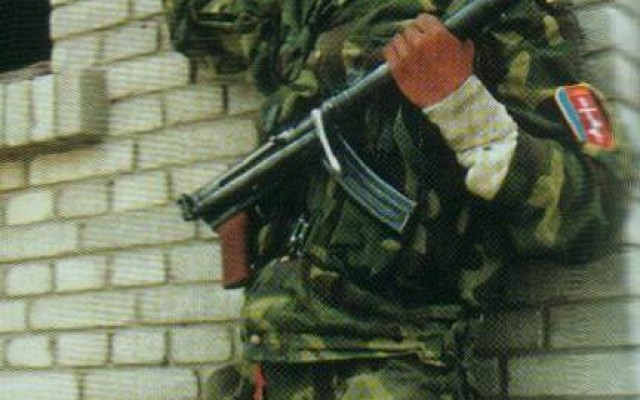 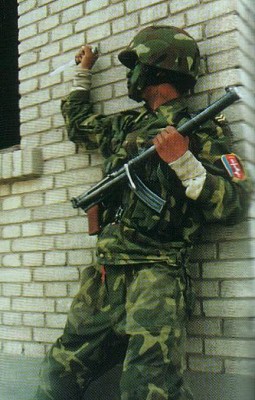