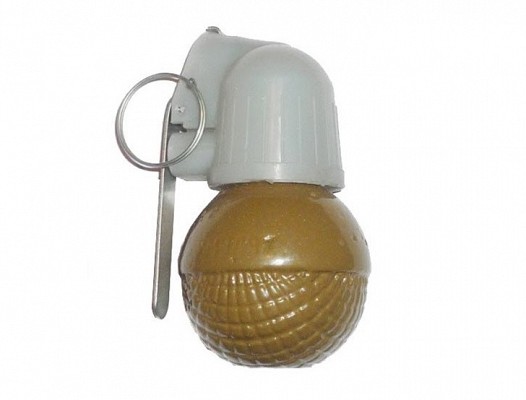 The RGN is a late Cold War era defensive hand grenade of Soviet origin. It was developed based on Soviet experiences in the mountain warfare during the War in Afghanistan. The RGO has an offensive variant based on the same design: the RGN.

The RGN uses a round spherical body that is smaller than many earlier Soviet hand grenades. An pre-fragmented steel liner is used to create lethal fragments. The main characteristic is the use of the UDZ impact fuse. This arms about a second after releasing the spoon and is very sensitive, reportedly even activating on soft snow. Nonetheless, there is a time delay backup fuse. The impact fuse is suitable for steep mountain terrain and doesn't allow for grenades to be thrown back.

The RGO has a casualty radius of about 20 meters. The practical safe distance is 50 meters, which is longer than the grenade can be thrown, hence it must be used from cover. Some sporadic fragments may reach up to 100 meters.

The RGO was adopted in quantity by Soviet forces alongside the RGN. These grenades were used during the Afghan war and various subsequent conflicts. The RGO was produced and used in quantity. Since the fuse design is more expensive it never became as widespread in service as simpler RGO-78. Due to the light weight the RGN and RGO became favored by special forces and reconnaissance troops, making them somewhat of a status item. 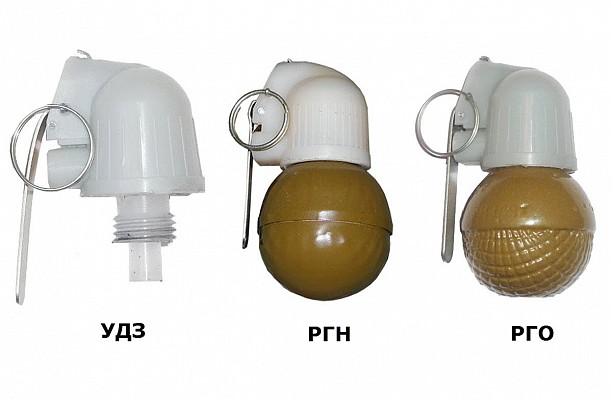 Two types of hand grenades were based around the same UDZ impact fuse. These differ in type of grenade body, making them suitable for either offensive or defensive use. 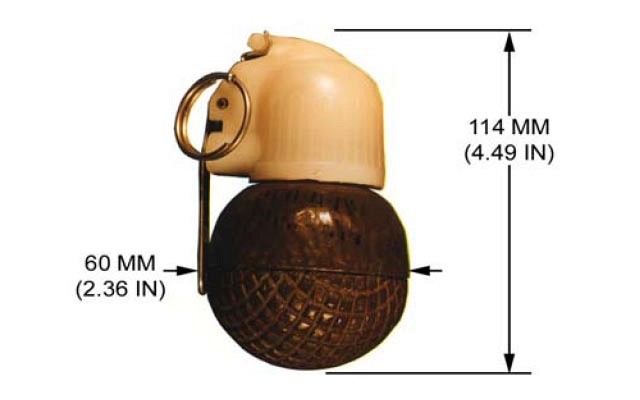 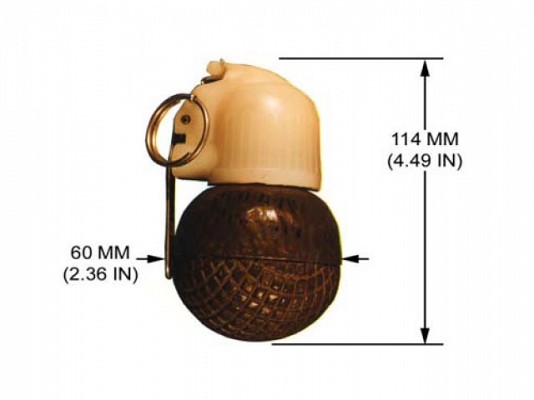 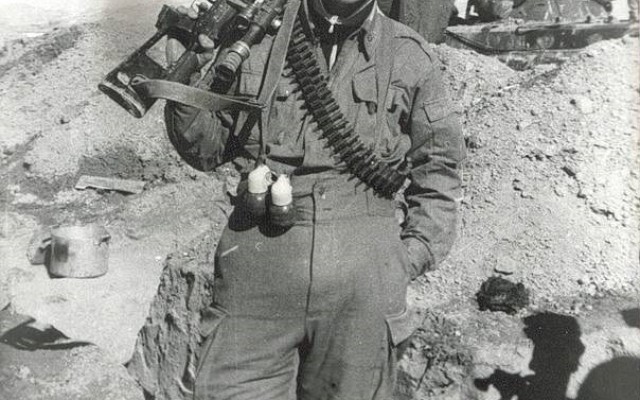 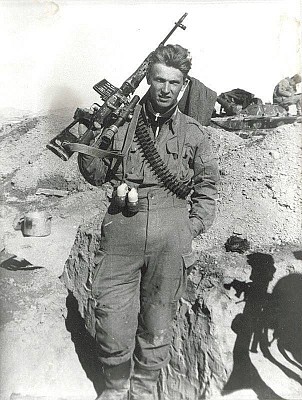 Soviet soldier in Afghanistan posing with Dragnunov SVD and what seems to be both RGO and RGN hand grenades on his belt. 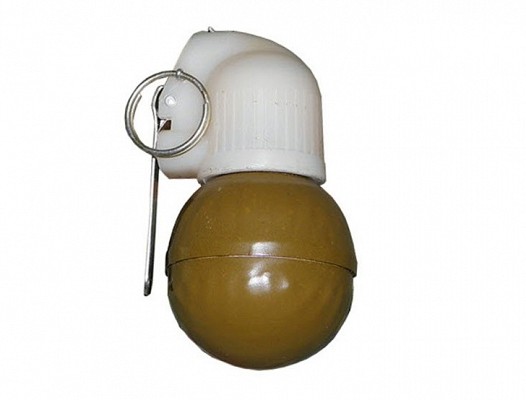 The RGN and RGO look very similar since both use the UDZ fuse and have a spherical body. The RGN is smooth while the RGO has a serrated lower body. 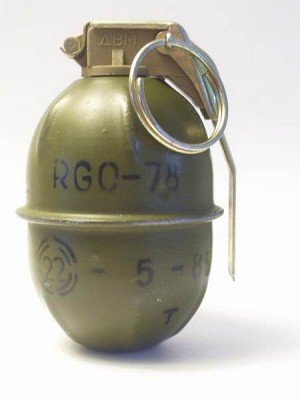 The RGO must not be confused with the RGO-78, a defensive hand grenade introduced in the same timeframe. The RGO-78 has a cylindrical body and time delay fuse since it is derived from the older RGD-5.