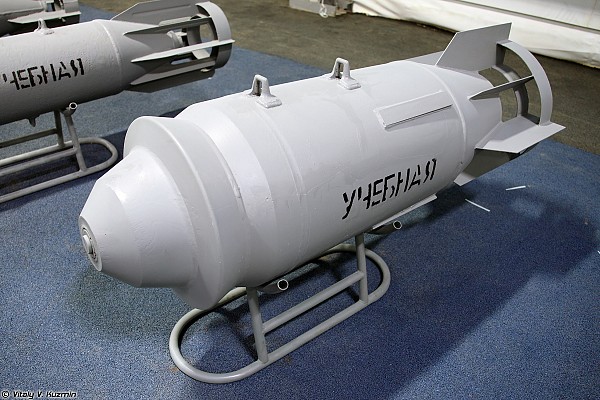 The FAB M54 is a series of general purpose bombs of Soviet origin. As indicated by its designation the M54 series was introduced in the mid 1950's. These bombs feature an iconic ballistic stabilization ring on the nose section. The M54 series has been produced in very large numbers and exported to various nations that acquired Soviet aircraft.

The M54 series was developed to replace the wide array of World War 2 era aviation bombs with a more unified general purpose design. The bombs are meant to be carried both internally in bomb bays and externally on hardpoints or ejector racks. To use as little of internal space these bombs have a quite stubby design. At the same time it was envisioned that these bombs were to be carried by jet powered aircraft, and perhaps be flown and dropped at speeds just above Mach 1.

The M54 series of general purpose bombs is produced in three sizes for regular combat use. These range from 250 kg to 1.500 kg. Furthermore, some excessively large bombs of up to 9.000 kg were created in this pattern, these are described separately. These bombs are intended for the destruction of manpower and equipment in the field, as well as regular field fortifications and buildings. About half the weight of these bombs are high explosive filler. The outer casing creates a fragmentation effect.

The FAB M54 series of bombs has been produced in large numbers. These bombs are still marketed and exported, indicating that these are likely still in production. Practically all nations that acquired Soviet aircraft also adopted the FAB M54. Even when the more aerodynamically shaped FAB M62 series was introduced, the M54 remained widely used. On the main reasons is that the FAB M54 is shorter and probably cheaper to produce. 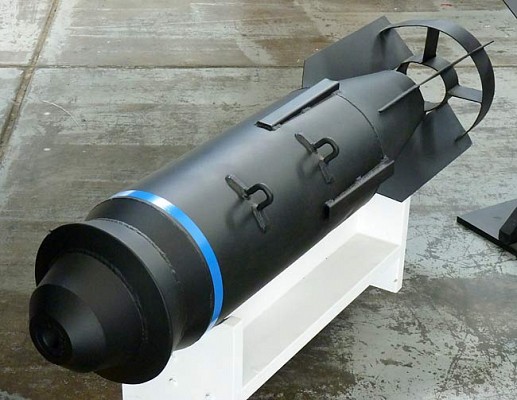 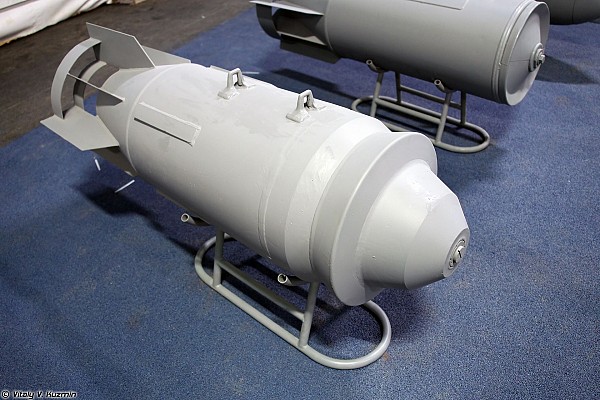 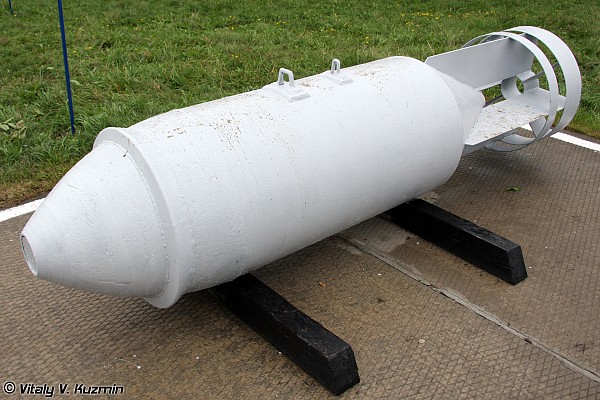 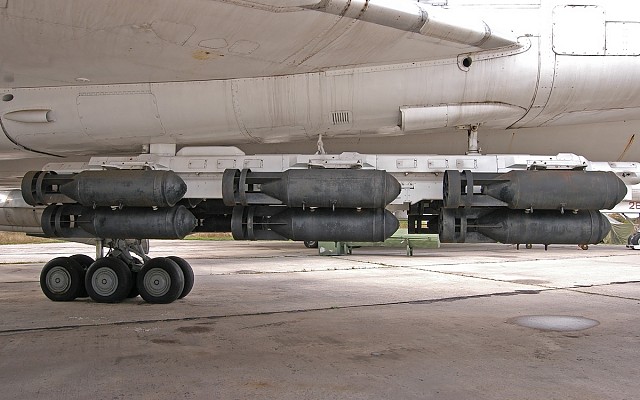 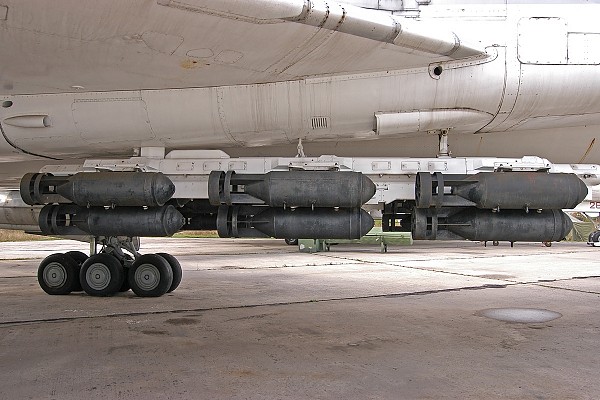 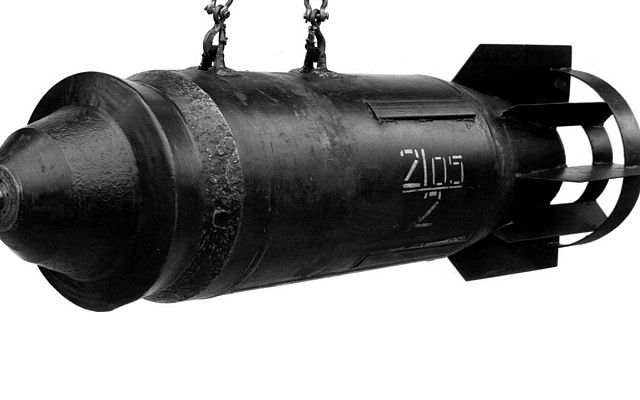 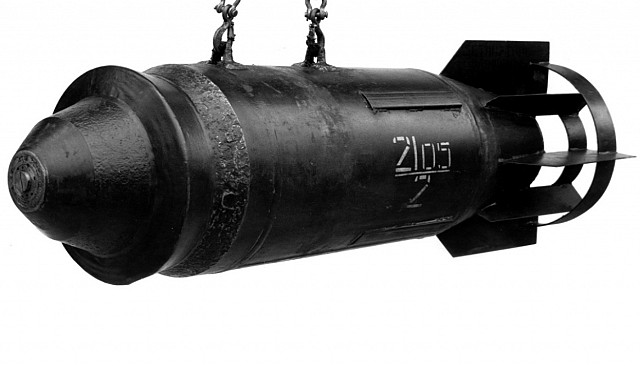 A Soviet FAB-500 M54 suspended on its suspension lugs. 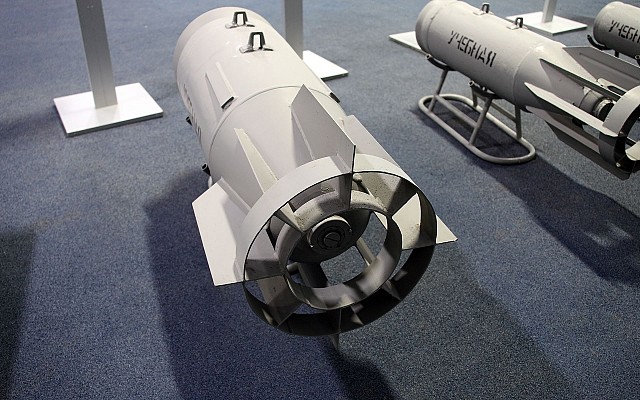 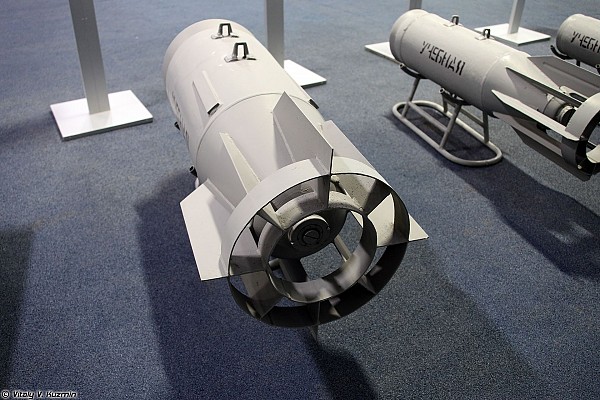 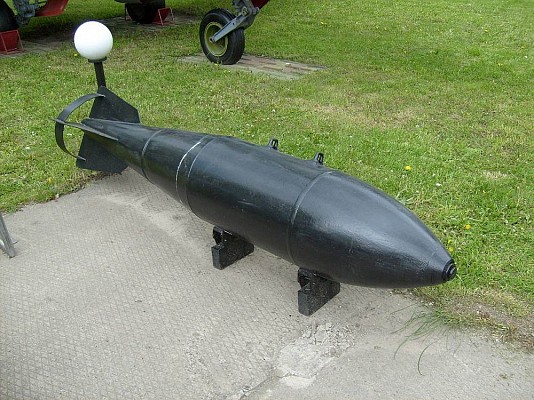 The FAB M54 series of general purpose bombs was supplemented by the FAB M62. These are streamlined low-drag bombs designed for external carriage by supersonic aircraft.