The RPG-29 is a late Cold War era rocket launcher of Soviet origin. It is one of the last anti-armor weapons developed in the USSR. The RPG-29 is a capable system at the cost of size and weight. The reusable launcher is often taller than the operator.

The RPG-29 is based around a reusable launcher consisting of two tubes joined in the center. A mechanical sight, pistol grip and foldable bipod are fitted. Normally a 1P38 2.7x optical sight is used. Optionally a 1PN51-2 night sight can be fitted. The 105mm rockets are loaded by the assistant from the rear. Upon launch the rocket burns within the tube. The launch is reportedly quite violent.

The RPG-29 is mainly used in the anti-armor role with PG-29V rocket, which has the same tandem HEAT warhead as the PG-7VR. The RPG-29 can fire this heavy warhead with better accuracy and range than the RPG-7. With optical sights the effective range is 300 meters against moving targets and up to 500 meters against stationary targets, versus 150 meters for the PG-7VR. In the infantry support role the TBG-29V thermobaric warhead can be used against infantry in the open and in buildings.

Few RPG-29 were acquired by the USSR before it dissolved. Most export sales and domestic use started in the 2000's. Various nations acquired quantities of RPG-29 and local manufacturing rights. In the Middle East irregular forces have used the RPG-29 in various conflicts, scoring some hits and (mobility) kills against modern tank designs. 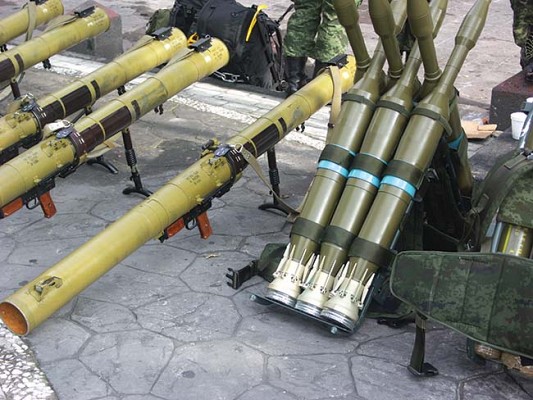 The RPG-29 is based around a reusable launch tube. For transportation it can be stowed in two pieces. It takes about 35 seconds by a two man crew to assemble the launcher and make it ready to fire.

PG-29V
Anti-tank rocket with tandem HEAT warhead.
TBG-29V
Thermobaric warhead for use against personnel and softskin equipment in the open or in buildings. 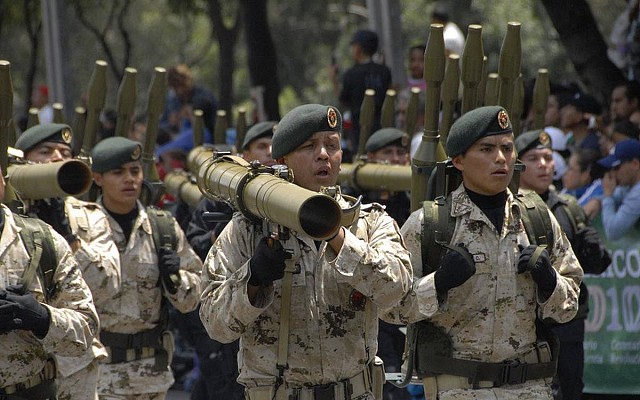 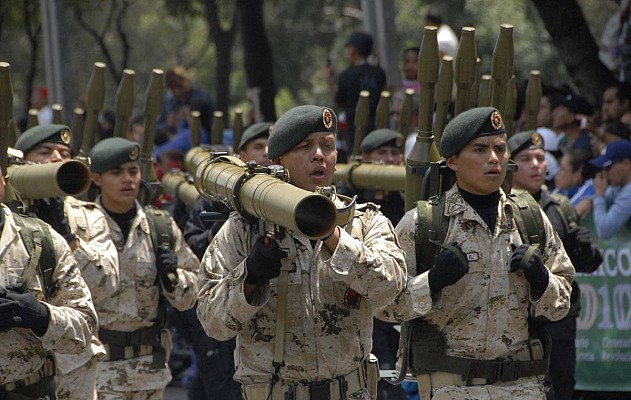 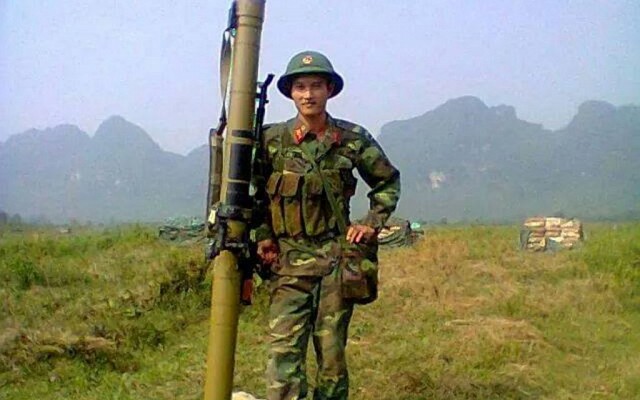 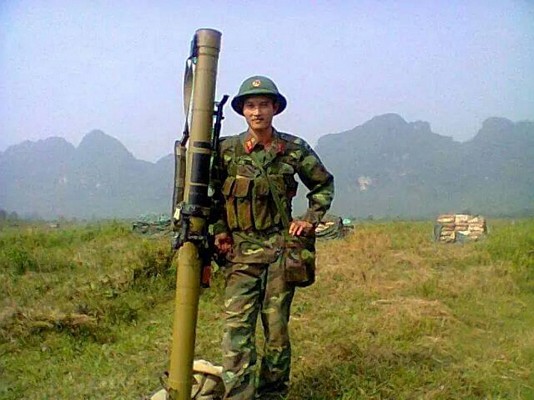 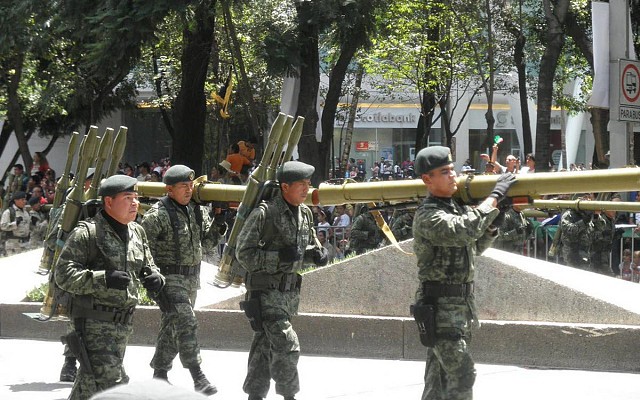 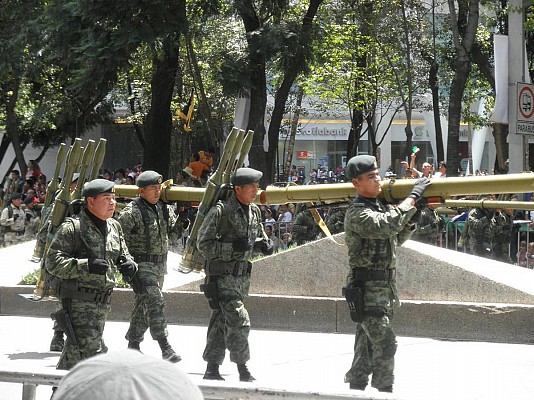 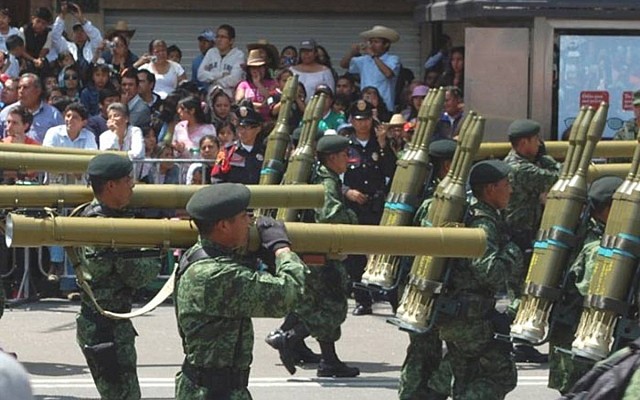 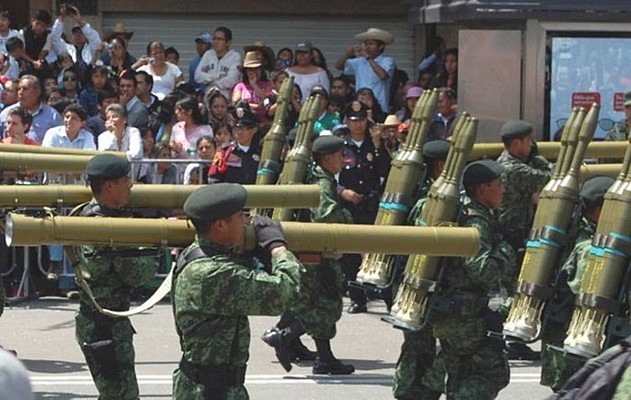