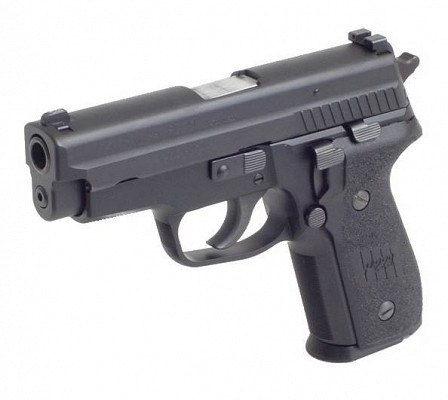 The P228 is a late Cold War era pistol of Swiss origin. It is a more compact version of the SIG P226 and is produced in Germany and the USA. The P228 and P229 are a more compact service pistol mostly aimed at the law enforcement market.

The P228 and P229 are compact versions of the full size double stack P226 pistol. They have a similar design in being hammer fired metal frame pistols. The P229 is a further development of the P228. It has similar dimensions, but has a heavier duty slide since it is also available in .40 S&W and .357 SIG. These rounds are more powerful than the 9x19mm. Over time many variants have been developed, especially when including the various variants aimed at the civilian market.

The P228 fires the 9x19mm Parabellum from a 13 round magazine. It is a semi-automatic pistol with DA/SA trigger. The P229 is available in 9x19mm Parabellum, .40 S&W and .357 SIG. In the last two calibers the magazine capacity is 12 rounds. Over time various types of trigger have been introduced such as DAO, including the Kellerman DAK variant.

The P228 and P229 have been widely adopted by law enforcement agencies around the world. Many militaries that adopted the full size P220 or P226 have adopted these compact pistols for specialist use. A notable user is the US Army and Air Force, who adopted the P228 as the M11, which is being replaced by the newer P320 series. 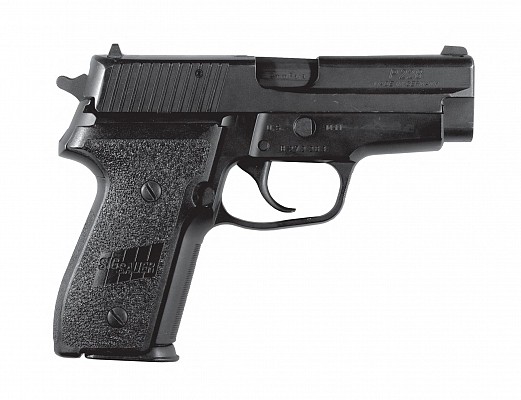 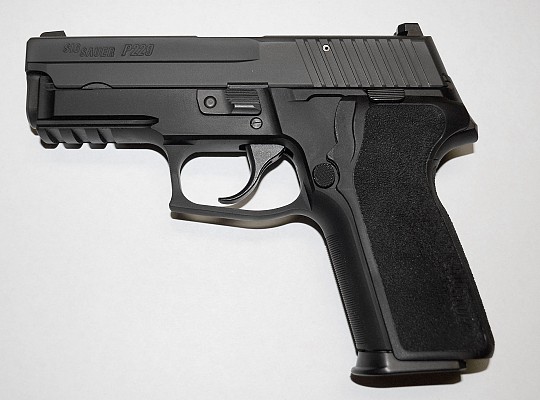 The P229 is an improved version of the P228 with a heavier slide. It was developed for the US market and is available in 9x19mm, .40 S&W and .357 SIG. They replaced the P228 on the production line. The latest versions are designated P229R and feature a Picatinny rail under the barrel. Threaded barrels are available for mounting a suppressor. 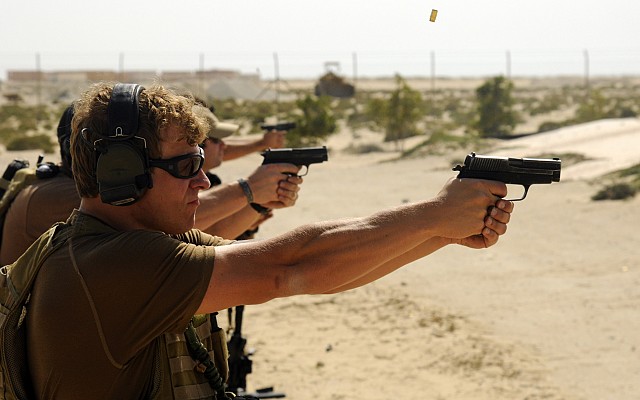 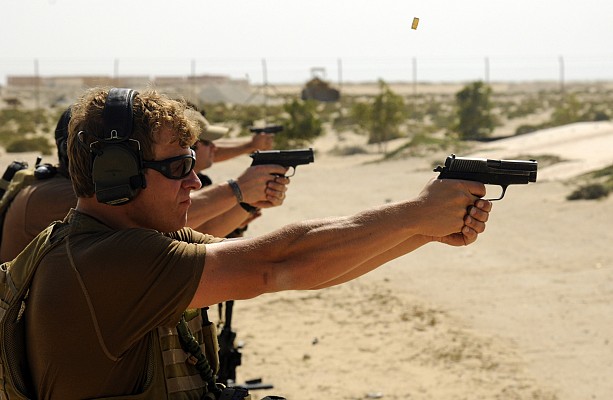 US Navy members of the Explosive Ordnance Disposal Mobile Unit practice firing their M11 (SIG P228) pistols in Bahrain in 2010. 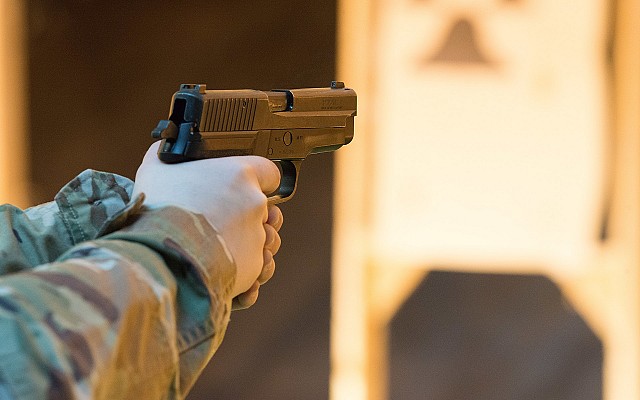 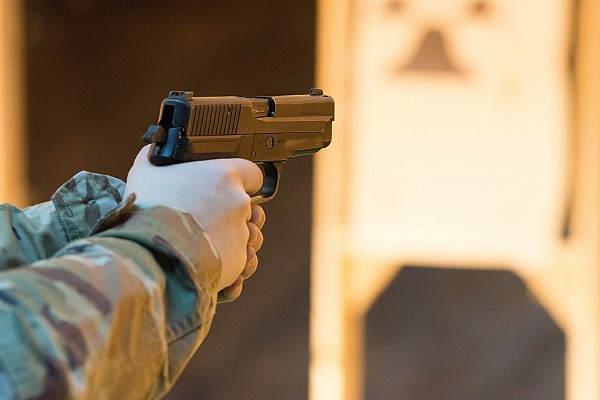 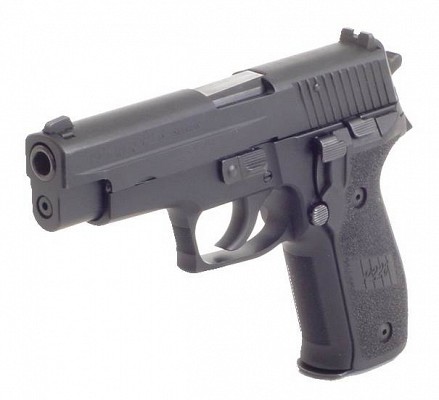 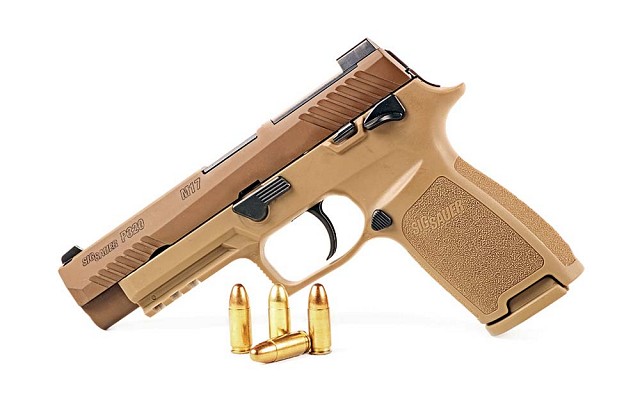 In US military service the P228, known as the M11, is being replaced by the M18 pistol which is the compact variant of the P320.