The PV-1110 is a long barrel breech loaded recoilless rifle. It is operated by a group of 2 or 3 people and used on a two wheel trailer or a vehicle mount. The ammunition consists of a HEAT or practice warhead attached to a universal m/59 cartridge. The 90mm warheads are similar to those used in the 90mm gun of the Ikv 91. A 4x optical sight is used in conjunction with a 7.62mm spotting rifle.

The 90mm PV-1110 was only issued with HEAT warheads. The early m/62 warhead had a reasonable 380 mm RHA penetration. The improved m/77 and m/84 performed significantly better with 500 mm and over 600 mm respectively. Accuracy is good and the trajectory was relatively flat. Static targets can be engaged out to 800 m and moving targets out to 500 m. Maximum rate of fire is 6 to 8 rpm.

A two wheel carriage is used to transport and fire the PV-1110. It provides a 360 degree angle of fire. Alternatively the PV-1110 can be mounted on vehicles. In Swedish service the Pansarvärnspjästerrängbil 9031 and Pansarvärnspjästerrängbil 1111 were used. Both are open top 4x4 all terrain vehicle with the superstructure cut off to reduce the silhouette. Alternatively there is Pansarvärnsbandvagn 2062 which is a variant of the Bv-206 articulated all terrain vehicle.

The PV-1110 was adopted in the early 1960's by Sweden. About 1.600 were acquired and used until 1995. Several hundred have been provided to the Baltic nations in the early 2000's to improve their anti-tank defense. 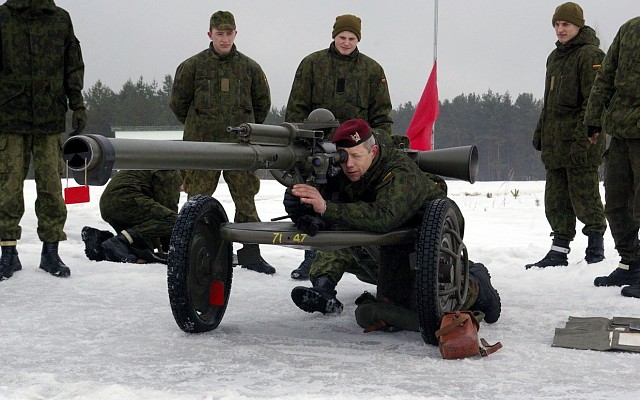 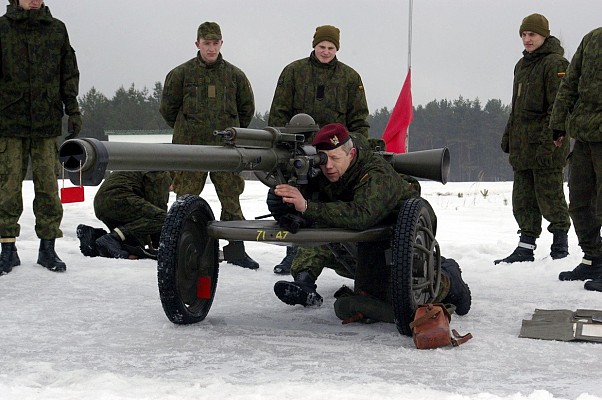 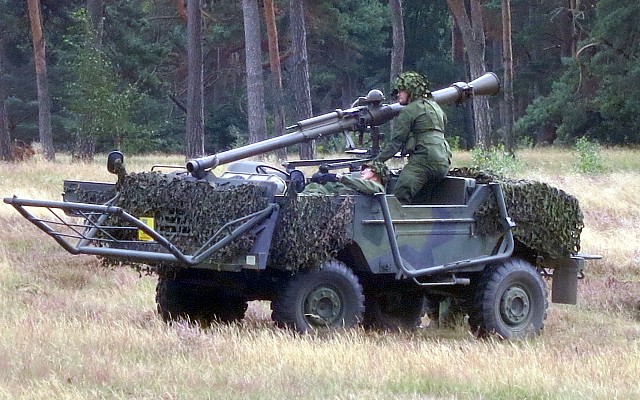 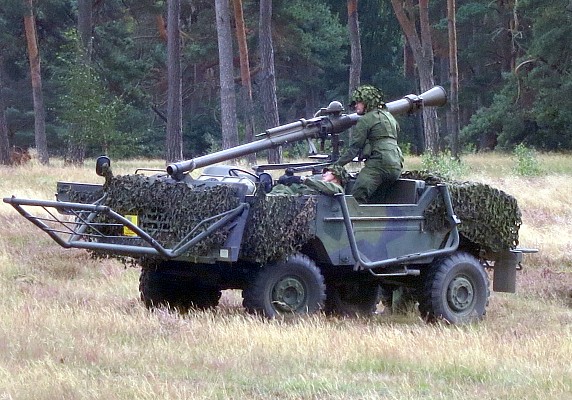 Swedish Pansarvärnspjästerrängbil 1111 dedicated utility vehicle for the 90mm PV-1110 recoilless rifle. Note how the vehicle is in firing configuration with the recoilless rifle raised and the superstructure bars lowered. Swedish Pansarvärnspjästerrängbil 1111 dedicated utility vehicle for the 90mm PV-1110 recoilless rifle. Note how the recoilless rifle is stored and the superstructure bars are in raised position. 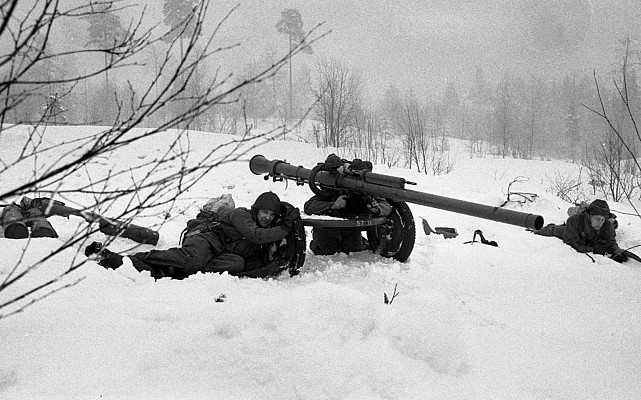 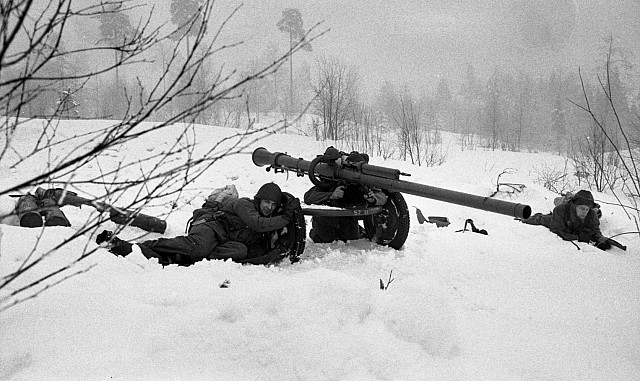 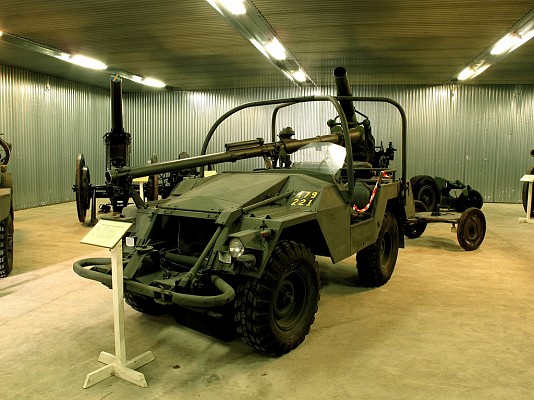 Pansarvärnspjästerrängbil 9031 (Pvpjtgb 9031) dedicated vehicle for the 90mm PV-1110 recoilless rifle on display in a museum. Note the two wheel carriage for the PV-1110 behind the vehicle.