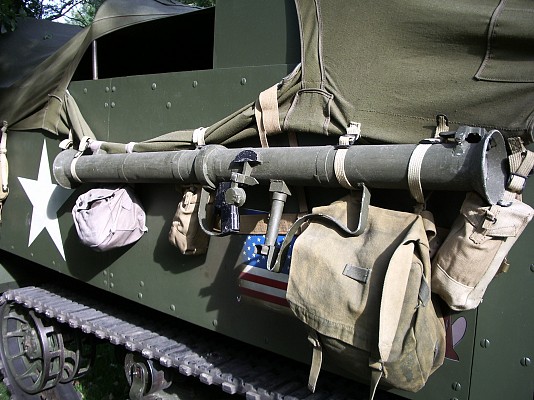 The M20 Super Bazooka is an early Cold War era rocket launcher of United States origin. It is a larger and more capable version of the original Bazooka. As such the nickname became Super Bazooka.

The M20 consists of a two-piece smoothbore launch tube that is fitted with a mechanical sight unit, vertical grip, shoulder support and monopod. The single piece 89mm rockets are loaded from the rear. The M20 is electrically fired by pulling the trigger placed at the vertical grip. The crew of two consists of an operator and a loader.

The 89mm HEAT warheads can penetrate up to 280mm of homogenous steel armor. Later rockets have been developed with greater performance. The maximum effective range is 150 meters. A rate of fire of 6 rounds per minute can be achieved.

The primary user of the M20 was the USA. Many nations with ties to the USA acquired this M20, or received it as military aid. Over time it was adopted by most allies of the USA. The M20 remains in very limited service as a second line weapon. 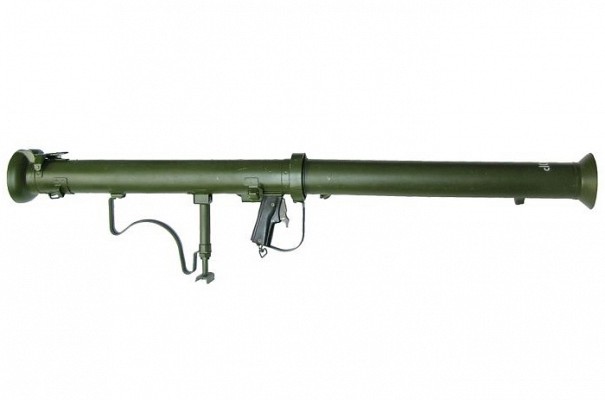 The M20B1 uses a cast aluminum barrel and is simplified in various areas to make it lighter. It can be easily identified by lacking the centrally mounted monopod that is present on the M20.

Both versions were produced with an improved connector latch and were designated M20A1 and M20A1B1 respectively. 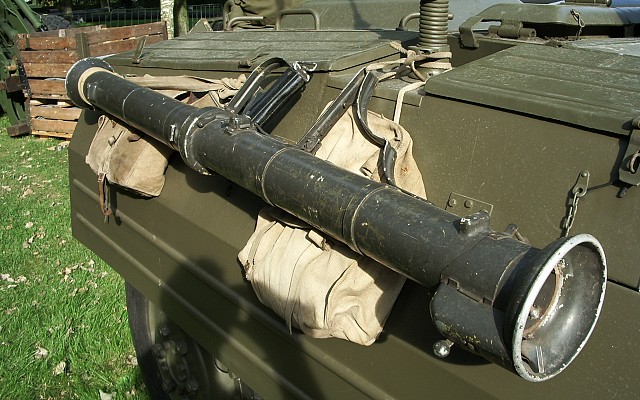 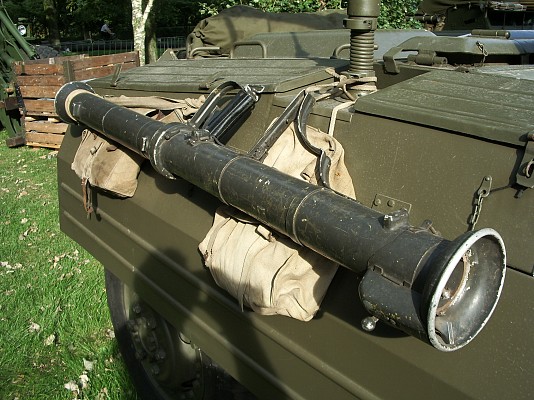 M20A1B1 Super Bazooka in civilian ownership seen strapped to the side of a M8 Greyhound armored car. 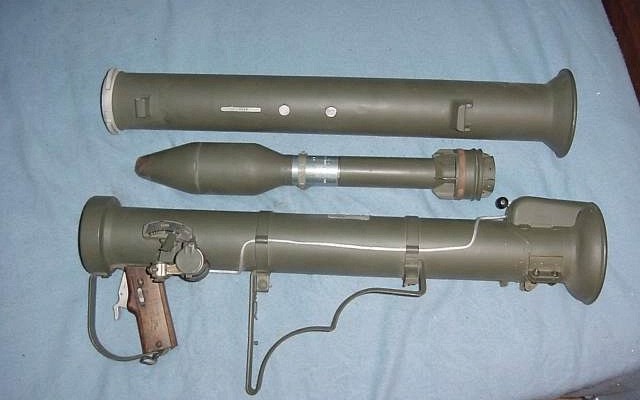 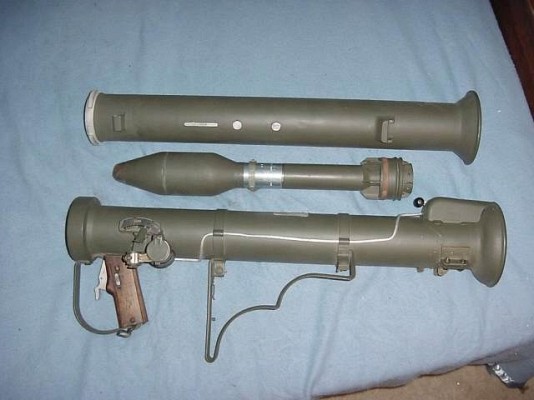 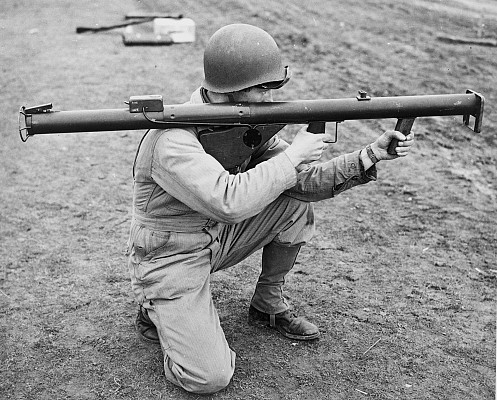 The M20 was developed as a more capable successor to the World War 2 era M9 Bazooka.