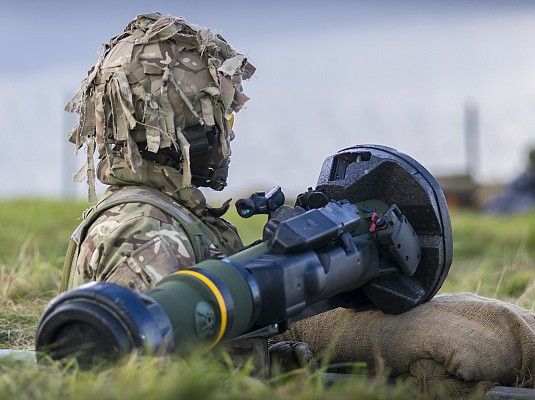 The NLAW is a modern rocket launcher of Swedish origin. The design started out in Sweden as a private venture named MBT LAW. The UK NLAW program prompted a joint venture, in which the UK participated in development and final assembly. Subsequently the name NLAW is commonly used. The NLAW is much bulkier and more expensive than many contemporary rocket launchers. The upside is that NLAW is deemed effective against modern main battle tanks from all angles, which cannot be said for most types rocket launchers today.

The NLAW is an unguided rocket transported in and launched from a disposable launch tube. The warhead section has a larger diameter than the rocket itself. The NLAW uses a soft launch system and can be fired from confined spaces. The rocket can be used in a direct attack or top attack mode. The predicted line of sight (PLOS) system allows it to be used with greater accuracy against moving targets. This also extends the effective range compared

The warhead section is derived from the Bill 2 anti-tank guided missile. It can be used in a direct attack mode against light armored vehicles and field fortifications. The top attack mode is used against main battle tanks. This makes the NLAW capable of defeating modern main battle tank, whereas many lighter and less expensive rocket launchers are deemed incapable of defeating modern tanks over the frontal arc. Effective combat range is quoted as 800 meters, which might be a bit optimistic unless conditions are ideal.

The NLAW was initially acquired by Sweden and the United Kingdom, which is the major operator. Various nations have acquired the NLAW. Most of these are located in Europe, but also include Malaysia, Indonesia and Saudi Arabia. In 2022 quantities of NLAW were provided to Ukraine due to Russian forces staged at the border. In the war that subsequently erupted reports suggest that the NLAW has been used successfully against Russian armored vehicles. 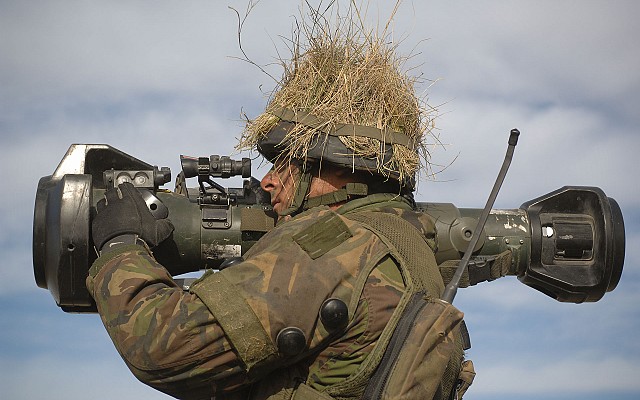 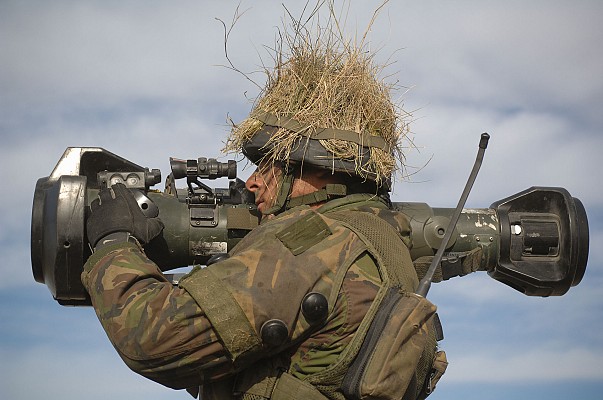 UK soldier with NLAW shouldered and ready to launch during an exercise in 2008. 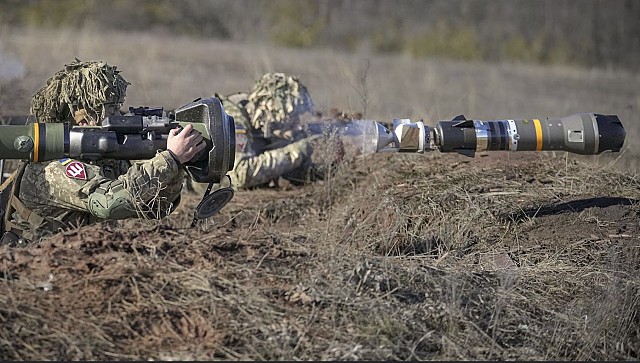 UK soldier firing an NLAW rocket launcher. Note how the warhead section has a larger diameter than the rocket motor. 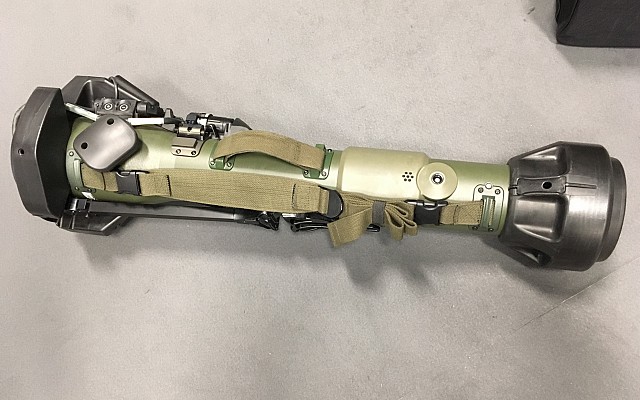 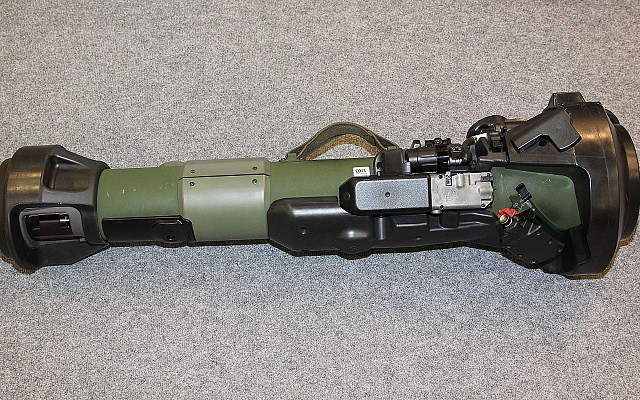 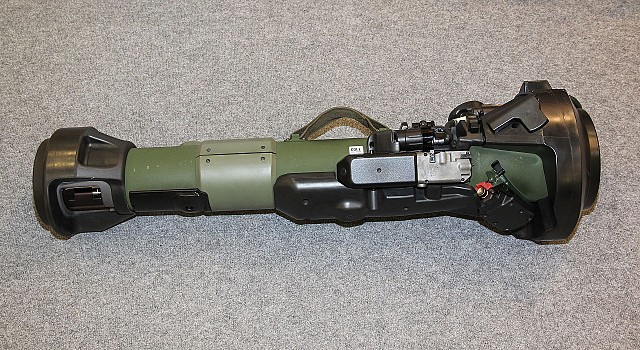 Finnish army NLAW on display in 2015. 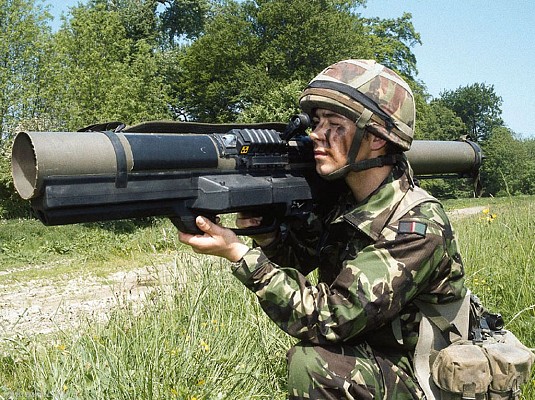 In UK service the NLAW replaces the Cold War era LAW-80. Although far more effective, the NLAW is even larger and heavier than the LAW-80. 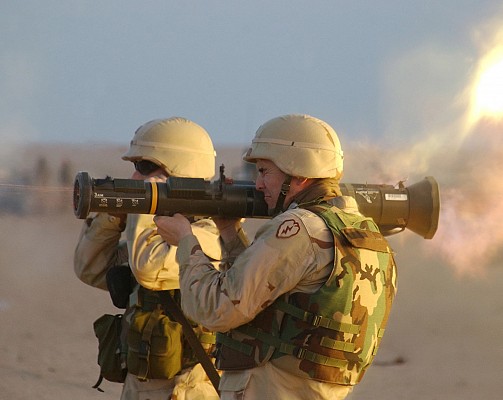 In Swedish service the NLAW supplements the AT4 as a more capable anti-tank weapon. In UK service the AT4 served as the Interim LAW (ILAW) until acquisition of the NLAW.