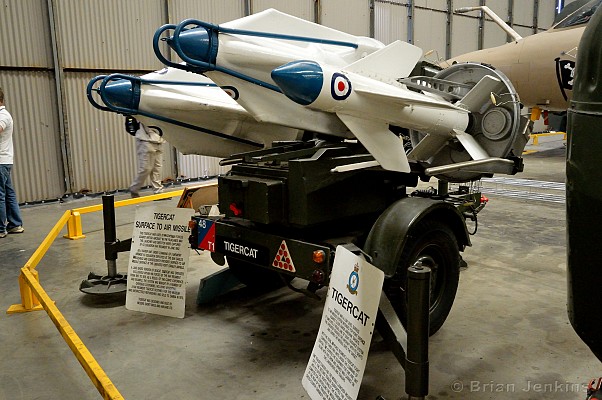 Tigercat launch trailer on display in a museum in the United Kingdom
Source: Brian Jenkins - © Copyright lies with original owner

The Tigercat is an early Cold War era SAM system of UK origin. It was developed in the mid 1960's as a land based derivative of the GWS.20 Seacat naval SAM system. The Tigercat is a short range point defense system that outranges World War 2 era 40mm Bofors towed anti-aircraft guns.

Tigercat is a land based adaptation of the GWS.20 Seacat. This is the earliest and most basic of the Seacat family of naval SAM systems. The Tigercat system is rather simple and consists of two main components. The first is the launcher with three missiles ready to fire. The second is the acquisition unit with which the operator manually steers the missile towards the target. The firing computer transposes the operator's joystick commands to radio commands.

The Tigercat missiles are identical to the Seacat. They are heavy subsonic missiles that have a maximum range of over 5 km. The altitude is limited to about 1 km due to the low power of the rocket motor. Upon launch there is a dead zone of about 0.5 km in which the operator must visually acquire the missile whilst tracking the target at the same time.

The Tigercat system has the benefit of being rather simple and resistant to flares and chaff. Major downsides are the low chance to hit and being a daylight and fair weather system only. The manual control towards the target requires skill and is unsuitable for fast and maneuvering targets. The Tigercat Mk II that was introduced in the 1980's alleviates some of these issues by adding a fire control radar with automated guidance commands.

The Tigercat is a rather simple and mobile system. The launcher and the acquisition system are both trailer mounted. These trailers can be towed by light vehicles such as the Land Rover Defender 4x4 utility vehicle. This makes the Tigercat a rather mobile system, even though it is fixed in place when in firing mode.

The Tigercat was acquired by the UK and supplied to various UK allies, mostly Commonwealth nations. In UK service it was replaced by the Rapier. South Africa was a major user, reportedly acquiring the system via Jordan. In South African service this system was known as Hilda and served alongside the Cactus (French Crotale) during the Bush War. 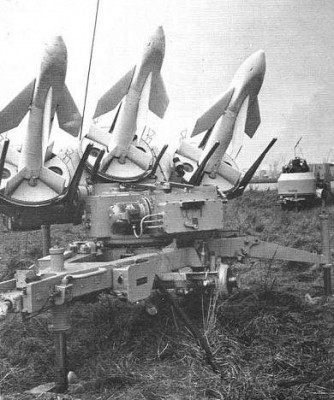 The launcher has three Tigercat missiles ready to fire and is mounted on a servo powered turntable on a single axle trailer. In the firing position the trailer rests on three jacks. When on the move large protective covers are placed over the missiles. 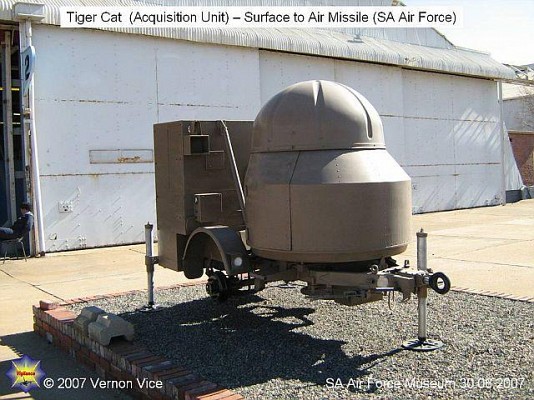 The acquisition unit provides the guidance for the Tigercat missile. The trailer holds a large binocular for the operator that manually guides the missile towards the target using a joystick. The commands are transmitted to the missile via radio link. 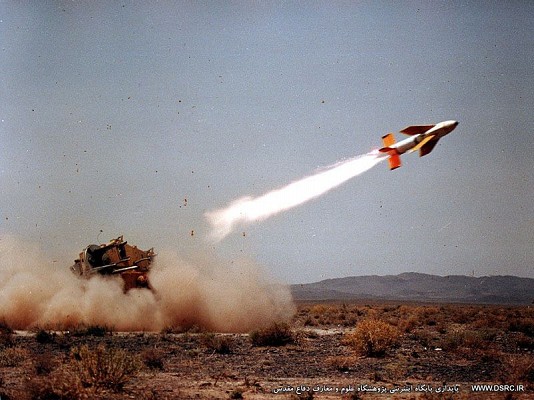 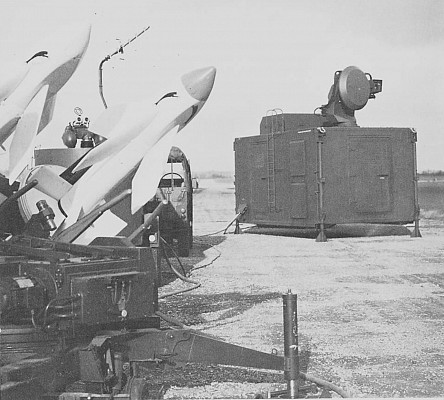 The Mk II version of the Tigercat was introduced in the early 1980's. It is more akin to the GWS.24 Seacat system with radar guidance being the main operating mode. In the land based version the Marconi ST850/M radar was introduced to the original components. The guidance computer was updated as well. 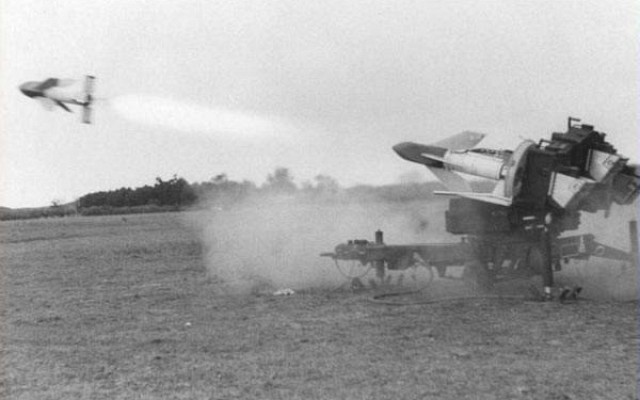 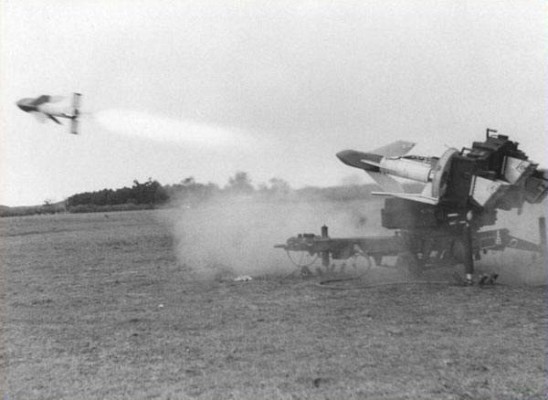 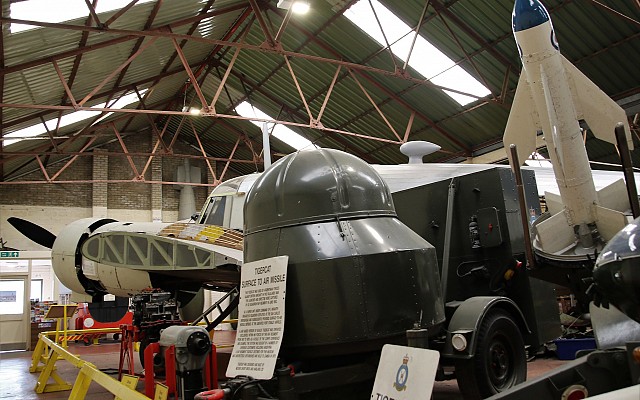 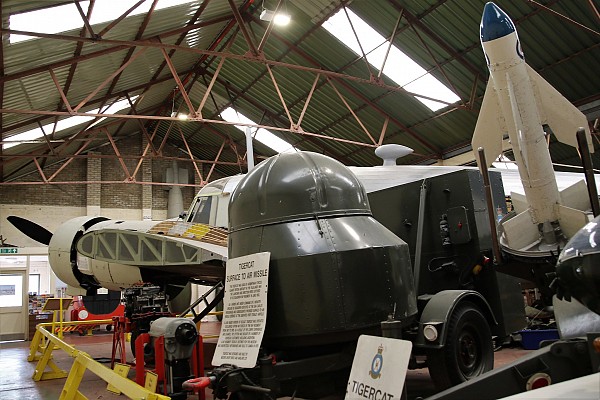 Tigercat acquisition unit with protective dome cover in place seen on display in a museum. Note the Tigercat missile on the right edge of the photo.