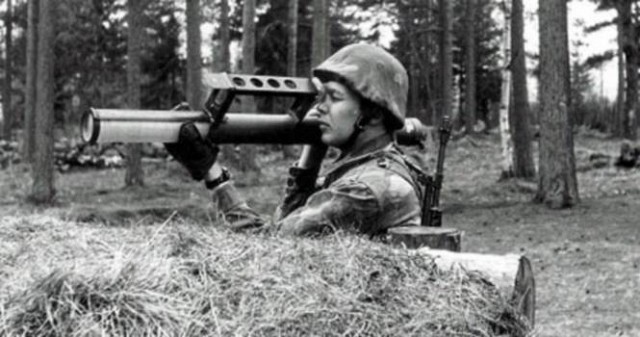 A soldier with the SARPAC in firing position with barrel in extended position and sights raised.
Source: Unknown author @ www.photobucket.com - © copyright lies with original owner

The SARPAC is a late Cold War era disposable rocket launcher of French origin. It was developed in the 1970's by Hotchkiss-Brandt. It was to be a lighter and cheaper alternative to reloadable rocket launchers. Unlike the similar US M72 LAW and Soviet RPG-18 the SARPAC was unsuccessful and was never adopted in large numbers.

The SARPAC is a single shot disposable rocket launcher. The preloaded launcher consists of two overlapping tubes. The inner tube is extended forwards in order to lengthen the launch tube before firing. A trapezodial metal frame houses the sights and is raised before firing. The trigger is located behind the rear sight. Various types of warheads may be preloaded in the launch tube.

The version with the HEAT warhead is the most common. It has a maximum range of 150 to 200 meters. The small diameter warhead is of little use against Cold War era tanks. All other types of armored vehicles can be successfully engaged. The bunker busting and illuminating warheads have a longer range. A slant range of 700 meters is reported.

The SARPAC was produced in limited quantities and was exported to several nations. Although of French origin it was never used by French forces. Known users include Finland and Malaysia, but about half a dozen sales have been reported. Most probably to nations in Asia and the Middle East. Due to its age all produced SARPAC have past their shelf life and are no longer in use. 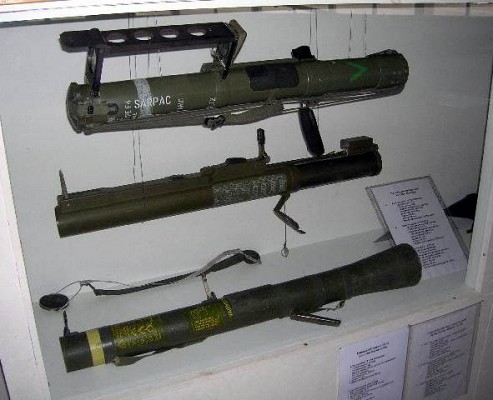 The SARPAC is a compact disposable rocket launcher with extendable launch tube. Although similar in size and function as the American LAW and Soviet RPG-18 the SARPAC is easy to distinguish. On the SARPAC the launch tube extends forwards and the front and rear sight are raised using a protective metal frame. The SARPAC was produced with three types of warheads. 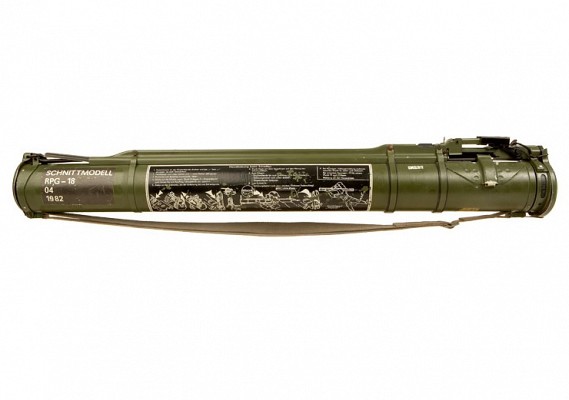 The Soviet RPG-18 is of similar size, era and capability as the French SARPAC.