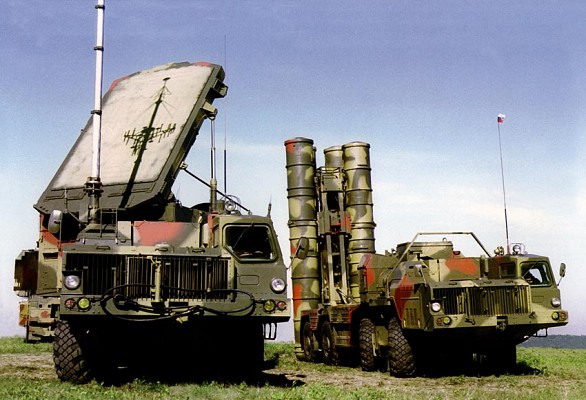 The S-300PM-1 is a modern era surface to air missile system of Russian origin. This long range SAM system is a further development of the S-300P series of SAM systems. The S-300PM-1 is the first variant to introduce a serious anti-ballistic missile capability. For export sales this system is known as the S-300PMU-1. The NATO reporting name is SA-20A Gargoyle.

The S-300PM-1 is a further development of the interim S-300PM, which introduced a series of new air search and fire control radars. The S-300PM-1 was the design objective and introduces In the new 48N6 series of missiles alongside updated radar and command systems of the S-300PM. The different components of this system are divided over numerous heavy duty wheeled trucks with off road capability.

The S-300PM-1 uses the 64N6 (NATO: Big Bird) medium and high altitude air search radar. This can detect up to 200 aircraft and track 12 of them. This radar can be supplemented by the 76N6 (NATO: Clam Shell) mast mounted low altitude radar. The 30N6 (NATO: Tombstone) radar is used as fire control radar. The 48N6 missiles use semi-active radar homing in the terminal phase.

The S-300PM1 is the first system to use the new 48N6 long range surface to air missile. This missile has a maximum range of 150 km, although effective range against maneuvering targets is much reduced. Up to 12 missiles can be fired at the same time against 6 targets in the same sector. Maximum altitude is 27 km and minimum altitude is 10 m. Ballistic missiles up to a 1.000 km range can be engaged out to 40 km distance. Russian trials indicate a likelihood of intercept of 80 to 97% depending on target parameters and conditions.

The S-300PM-1 was initially intended to replace many S-300PT and S-300PS systems in Soviet/Russian service. The earlier S-300PM was a stop gap system employing newer radars with the older 5V55 series missile. Due to the collapse of the Soviet Union and subsequent budget issues the S-300PMU-1 export version was the first version to be deployed. China acquired a significant number and a number other nations in Asia and Middle East acquired the PMU-1. According to Russian state media by 2014 all existing S-300PM were upgraded to S-300PM-1 level. 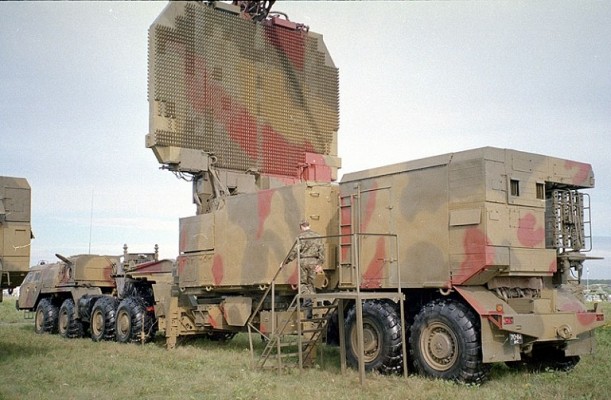 The 64N6 (NATO: Big Bird-D) is a double sided long range medium to high altitude air search radar. This is mounted on a large semi-trailer with MAZ-74106 8x8 tractor truck with generator. The 64N6 radar is used for battlefield management and feeds into the 54K6 command post, which assigns targets to individual batteries. 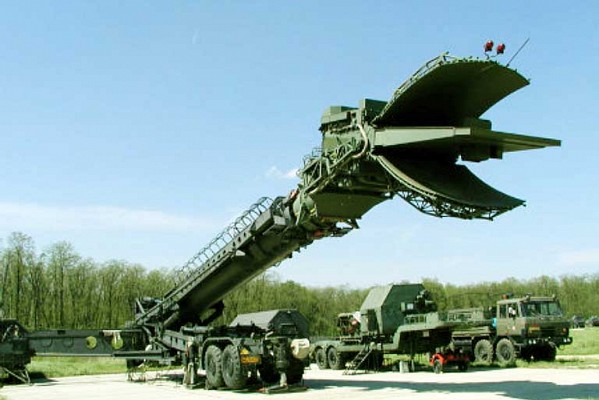 The 76N6M (NATO: Clam Shell) is a dedicated low altitude radar optimized to detect low flying aircraft in terrain clutter. This radar is optional but used with most S-300PM-1 systems. The radar is mounted on a 40V6 trailer mounted mast. Maximum range of this radar is about 120 km. 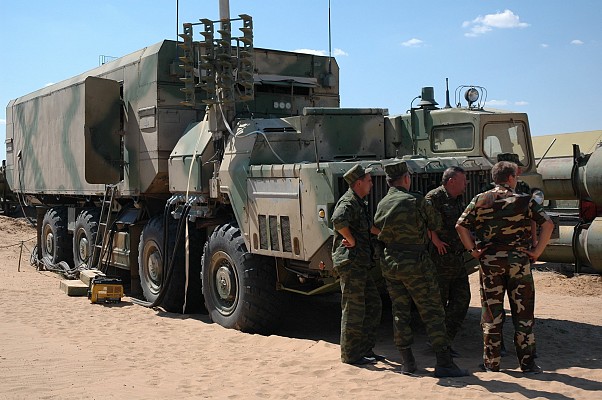 The 54K6 command post is used to control several batteries of the S-300PM-1 system. The command post maintains a situational overview by means of the 64N6 and 76N6M radars and by external inputs from friendly assets located elsewhere. The command post determines which batteries will engage certain targets. 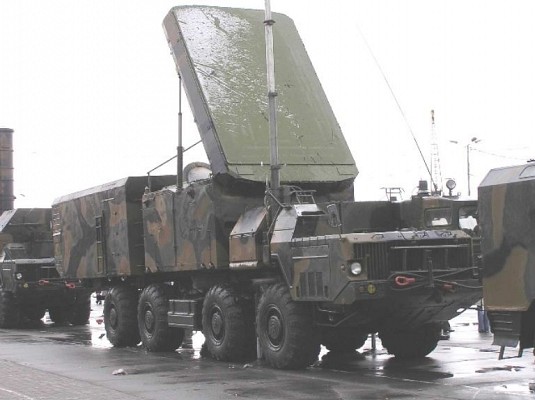 The 30N6 (NATO: Tombstone) fire control radar is used in each battery. This radar is aimed at the target sector and provides target illumination for up to six targets engaged by up to 12 missiles in total. The 30N6 is based on a MAZ-543M 8x8 tactical truck chassis. The 30N6 also provide a degree of autonomous operation for individual batteries of the S-300PM-1 system. 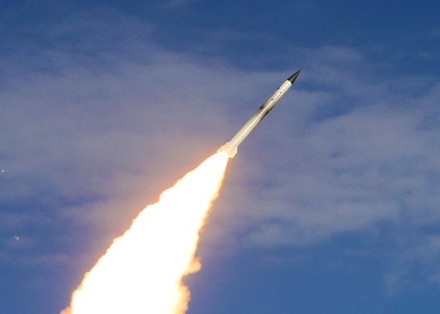 The 48N6 is a new generation of surface to air missiles replacing the earlier 5V55 series used in older variants of the S-300P family of SAM systems. The 48N6 (known as 48N6E for export) has a 150 km maximum range. The missiles are vertically launched from their transport and launch canisters using a cold launch gas booster. 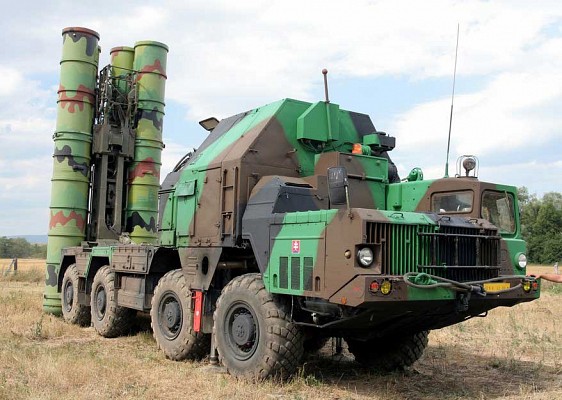 The 5P85S launch vehicle holds four missile canisters. The 5P85S has an on board generator and can serve as a master for one or two similar 5P85D launch vehicle. These are based on the MAZ-543M 8x8 heavy duty wheeled chassis. 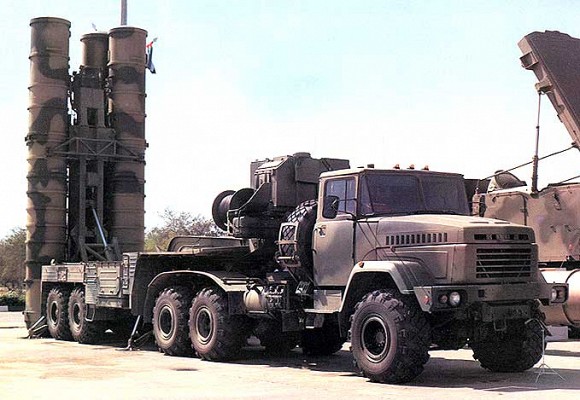 The S-300PMU-1 export system was offered with both the 5P85S self-propelled launch vehicles and the 5P85T semi-trailer. The trailer holds four missile canisters and rests on jacks in the firing position. A small generator provides power for the on board systems. The semi-trailer is towed by a KrAZ-260 of similar type of tractor truck.