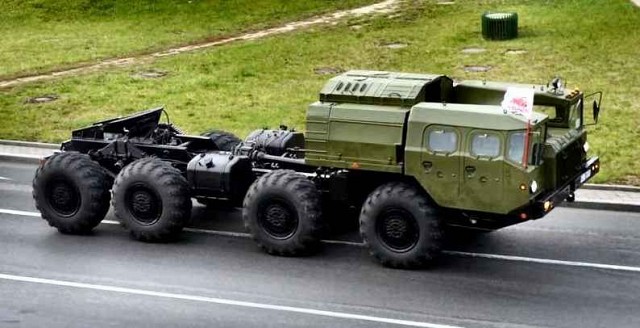 The MAZ-7410 is a late Cold War era heavy duty tractor truck of Soviet origin. Derived from the family of MAZ 8x8 heavy duty off road trucks these are optimized to serve as heavy equipment transporters. Due the to economic decline of the Soviet Union in the 1980's these were produced in series, but not in the numbers as planned.

The MAZ-7410 is an 8x8 heavy duty vehicle with off road capability. It is derived from the MAZ-7911 Oplot, which in turn is a modernized MAZ-543. The MAZ-7410 shares its shorter chassis with the MAZ-7311 ballast truck. The V12 engine is located between the front two steerable wheel positions. Two two-man cabins straddle the radiator unit. At the rear a 5th wheel coupling device for trailers is fitted. Depending on the role a heavy duty winch or a generator unit can be fitted at the center of the vehicle.

The MAZ-7410 is a tractor truck meant for use in conjunction with several types of low loader trailers. The coupling device can handle a load of 23 t, allowing for a trailer weight of up to 70 t. This allows for tanks of 52 t to be transported. The MAZ-74106 is a specialized variant with diesel generator, supports hydraulic active drive trailers and therefore has a reduced 17.5 t capacity for trailers up to 42 t. On the other end of the spectrum is the unique MAZ-74106 with its 140 t gross vehicle weight capability.

The MAZ-7410 was adopted by Soviet forces as a tank transporter to supplement the MAZ-537G, but was never acquired in the same numbers. Specialist variants of this tractor truck were acquired as well, most notable the MAZ-74106 which is used with the 64N6 radar of late variants of the S-300P surface to air missile system.

Baseline tractor truck for use with low loader trailers. Introduced in 1976. The rear axles of the tractor truck feature leaf springs for improved load capacity. This has a 23 t load capacity on its coupling device and often fitted with a heavy winch. This allows it to winch disable vehicles on the low loader trailer. The four-man double cab setup was chosen so a three-man tank crew could be seated as passengers. 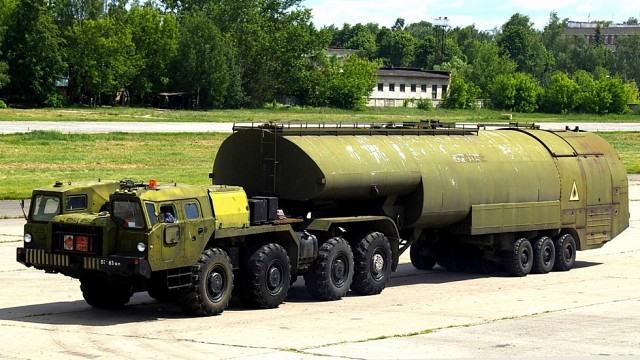 Tractor truck with increased 27 t load capability on its coupling device. A small batch of 10 vehicles were produced in the 1980's for airfield refueling vehicles for strategic aircraft. These are used with the three-axle 60.000 L ChMZAP-8685 or a 90.000 L ATZ-90-8685 twin three-axle trailer road train set-up. Due to their extreme weight maximum speed was below 40 km/h on smooth tarmac. Tractor truck developed specifically for trailers which require a power supply and have active hydraulic drive. For that purpose a diesel generator is fitted behind the cabin. These are often used with the 64N6 (NATO: Big Bird) series of trailer mounted radar systems. These trailers feature hydraulically powered axles since they may need to traverse difficult terrain. To protect the sensitive equipment on the trailer from shock, these tractor trucks feature torsion bar suspension with central tire pressure regulation, instead of leaf spring and fixed pressure ties. This reduces the maximum load on the coupling device to 17.5 t. 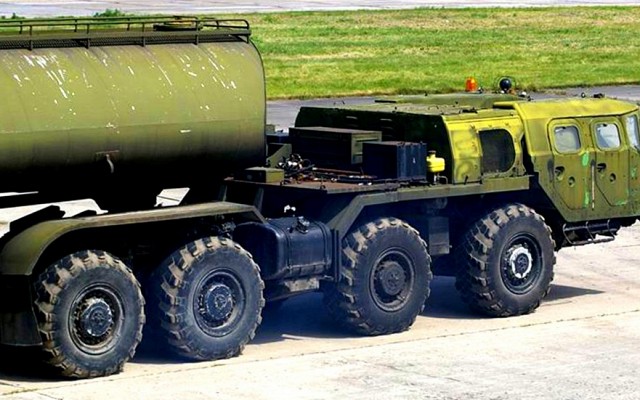 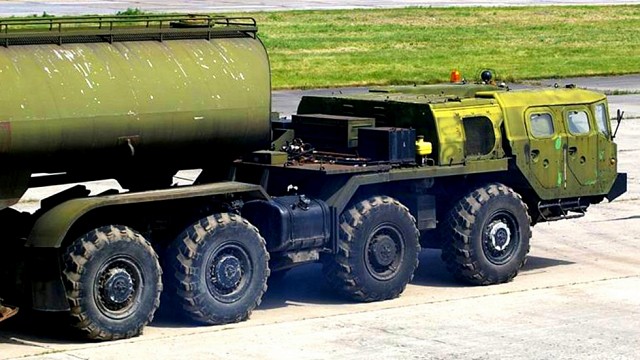 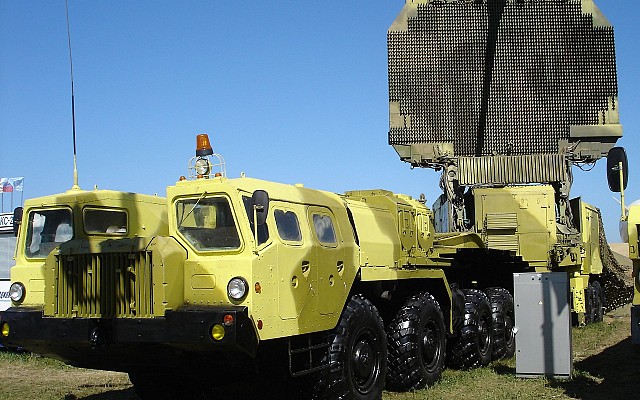 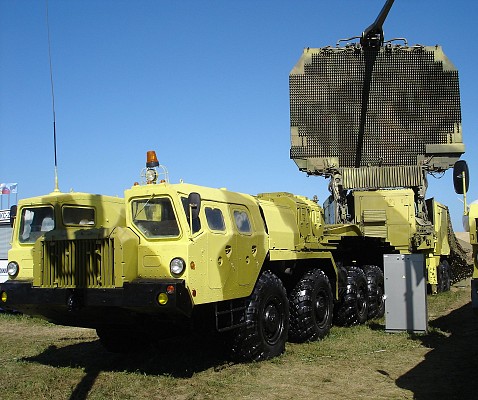 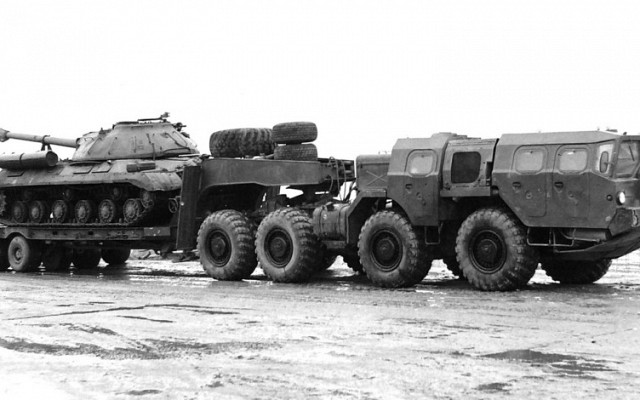 Prototype MAZ-7410 seen with additional one-men crew cabins proposed for seating the crew of 5-men tanks, these were omitted in series production in favor of larger fuel tanks. 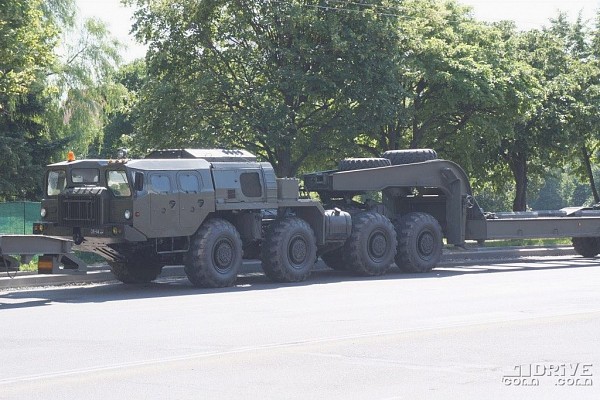 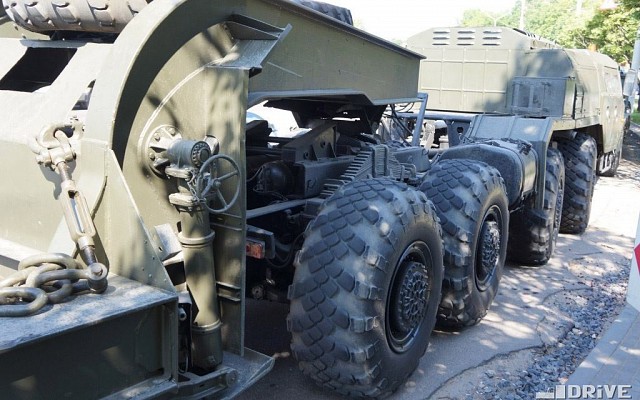 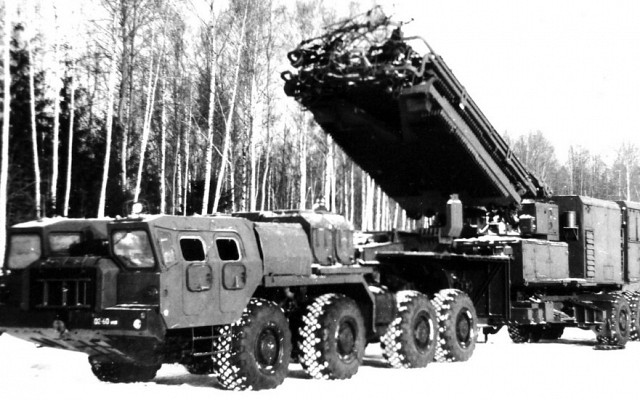