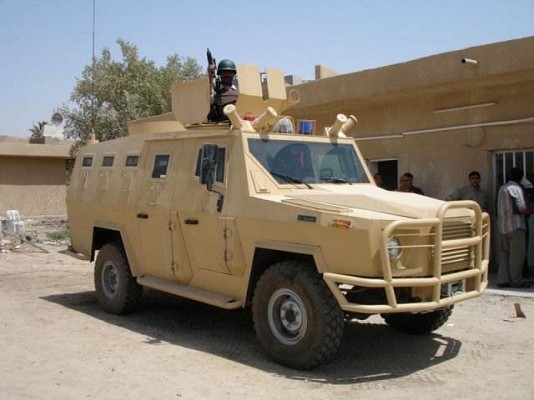 The Dzik is a modern era armored patrol vehicle of Polish origin. It was developed for internal security use and is based on a commercial parts. The Dzik bridges the gap between civilian vehicles and full size armored personnel carriers.

The Dzik uses a 4x4 chassis and has a monocoque armored hull. The engine is mounted at the front and the crew compartment is at the rear. Either three or five doors are fitted. Numerous armored windows provide good all around visibility.

A one man turret is fitted as standard. Normally a 7.62mm PKM machine gun is fitted, but other types of armament is optional. Firing ports allow the use of personal weapons.

The Dzik features a monocoque hull that protects the occupants from small arms fire and shell splinters. Heavy machine gun fire will penetrate the armor. Special attention was given to protection from Molotov cocktails. Protection level against IEDs is limited. Four smoke grenade dischargers are fitted and an overpressure NBC system is standard.

The 4x4 chassis provides a high road speed and reasonable cross country performance. An Iveco 146 hp engine provides propulsion. This allows for road speeds of up to 100 km/h.

The main user of the Dzik is Iraq. It forms the basic APC in the new Iraqi army. Smaller quantities are in use with Poland. 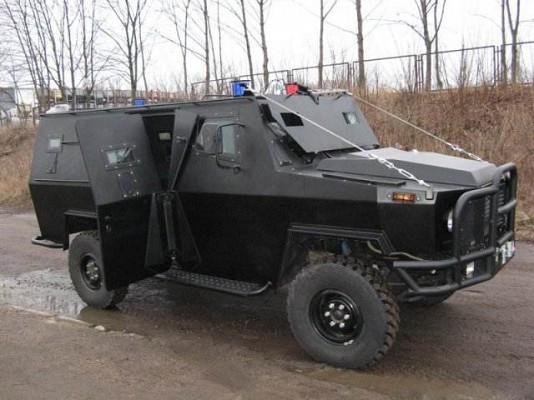 The Dzik-AT is the original model of the Dzik. It was developed for law enforcement use. It is unarmed but features numerous firing ports. 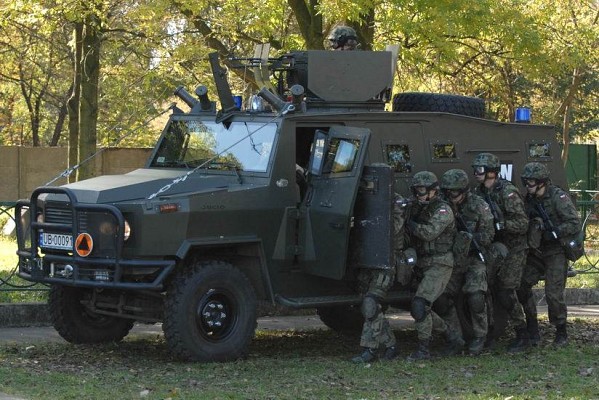 The Dzik-2 is a further development of the Dzik-AT for the Polish military police. Production commenced in 2004. It features a one man turret with 7.62mm PKM machine gun and has smoke grenade dischargers. The Dzik-2 also adds two additional doors that make it easier for the crew to disembark. 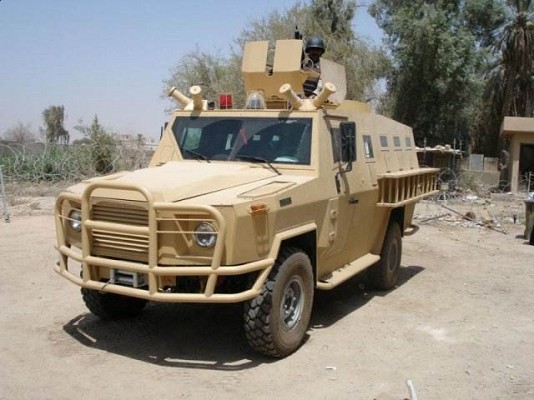 The Dzik-3 is produced since 2006. It is similar to the Dzik-2 but seats more troops. The internal rearrangement made the second right side door obsolete. To cope with the added weight a different suspension was used. 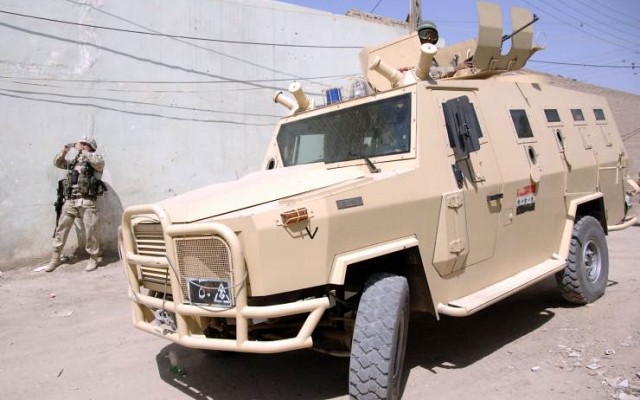 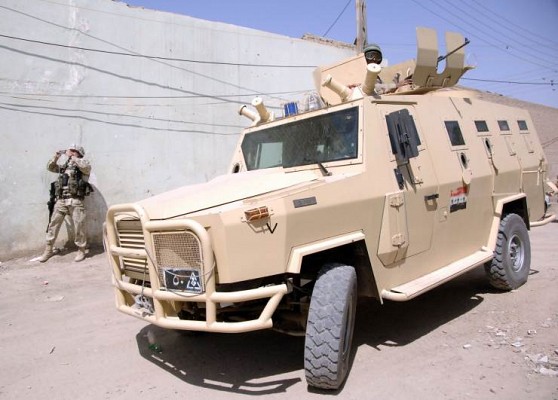 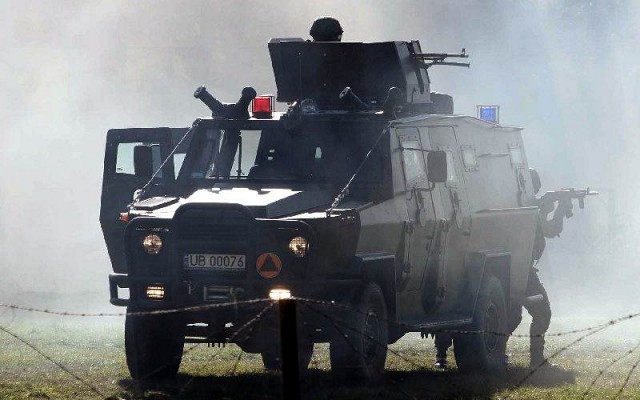 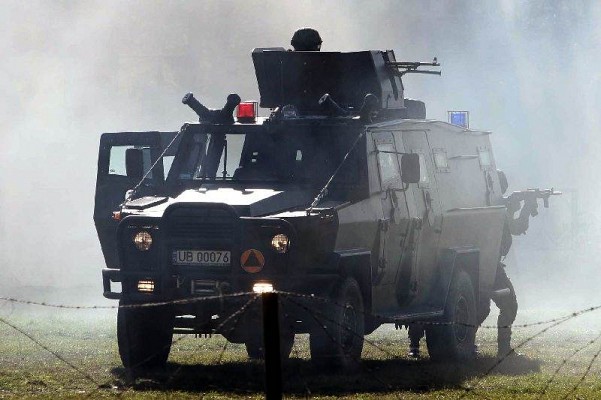 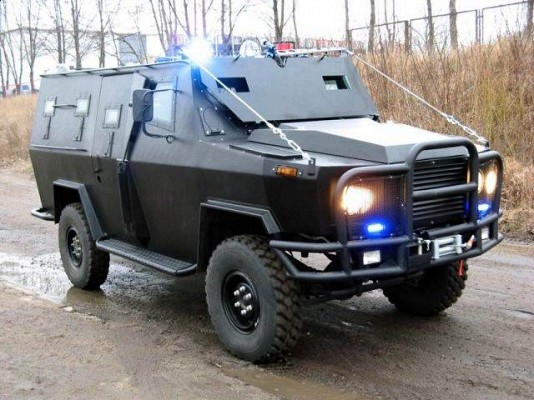 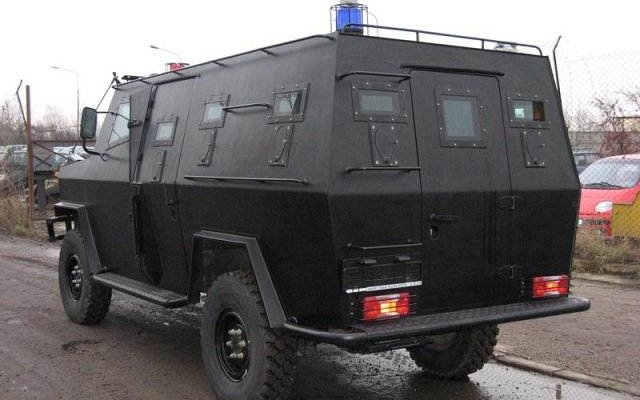 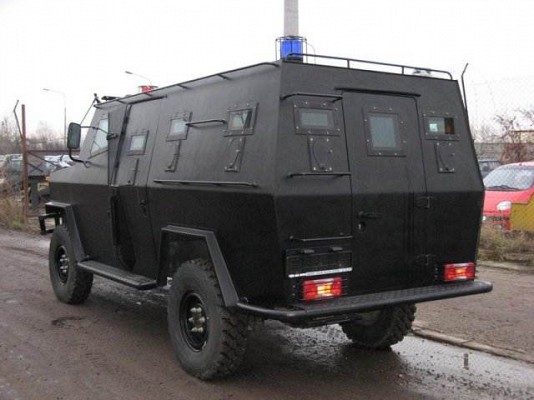