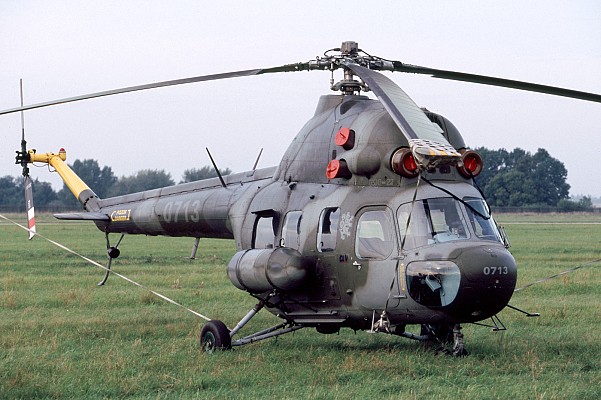 The Mi-2 is an early Cold War era utility helicopter of Soviet / Polish origin. It was developed in the early 1960's by the Mil design bureau. All production aircraft were produced in Poland. The NATO reporting name is Hoplite.

The Mi-2 is the first Soviet helicopter produced in quantity with turbine engines. Two Istotov GTD-350 turbines power a three blade main rotor and two blade tail rotor. There is one pilot, although a dual control version for flight training was produced. The cabin seats up to 8 people and has a door on either side. The tricycle landing gear is fixed.

Most variants of the Mi-2 were unarmed. For reconnaissance and special forces support an armed variant with 23mm NS-23 autocannon and two pods of sixteen 57mm S-5 rockets was produced. Two guided missile variants were also produced. One with four Malyutka anti-tank missiles. The other with four Strela-2M infrared guided air to air missiles.

The utility and transport version of the Mi-2 can carry 8 passengers. Alternatively 700 kg of internal cargo or 800 kg of external cargo can be carried. Several versions are equipped with a winch.

The Mi-2 was produced in significant numbers. About 5.500 were built over 4 decades. One third was intended for military use. These were acquired by the USSR and various Warsaw Pact nations. The Mi-2 was also widely exported to nations with ties to the Soviet Union. 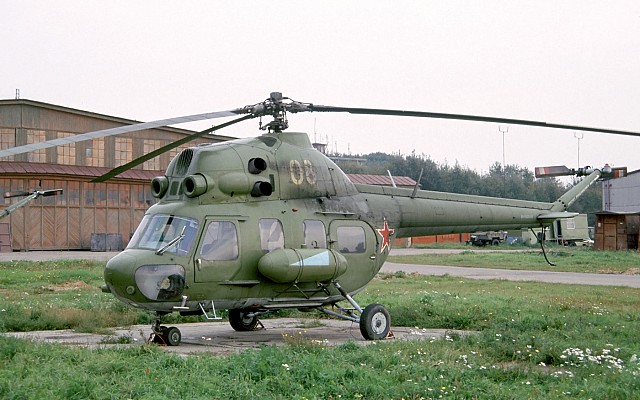 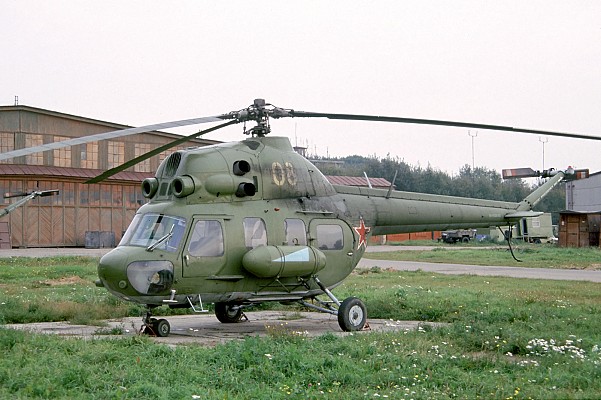 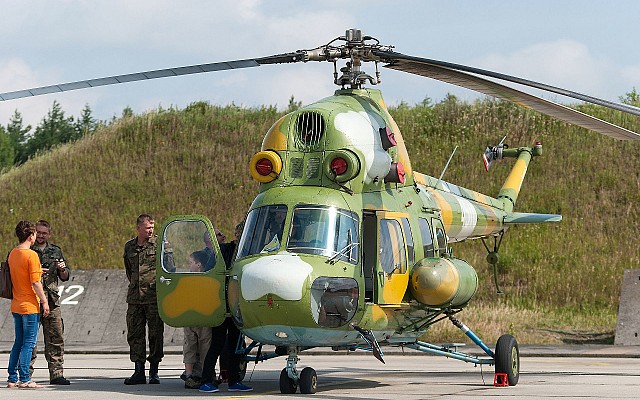 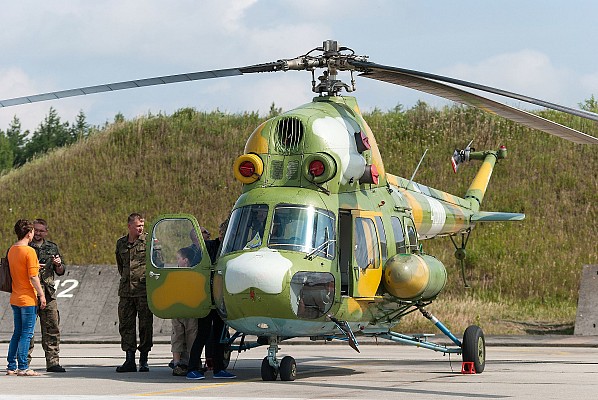 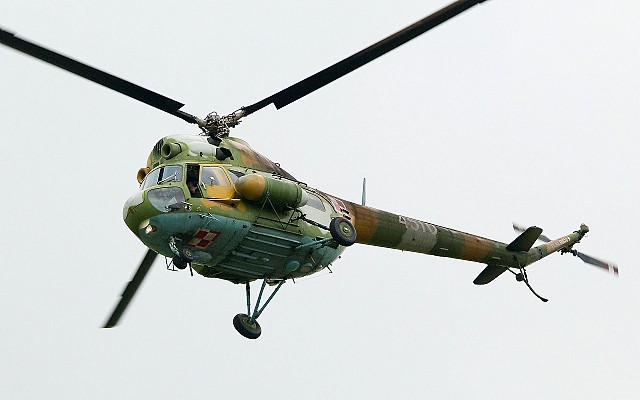 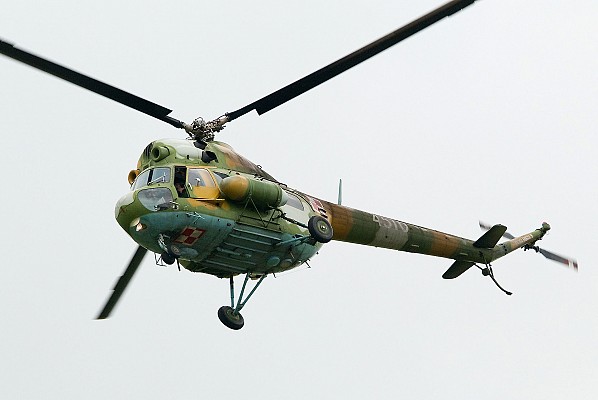 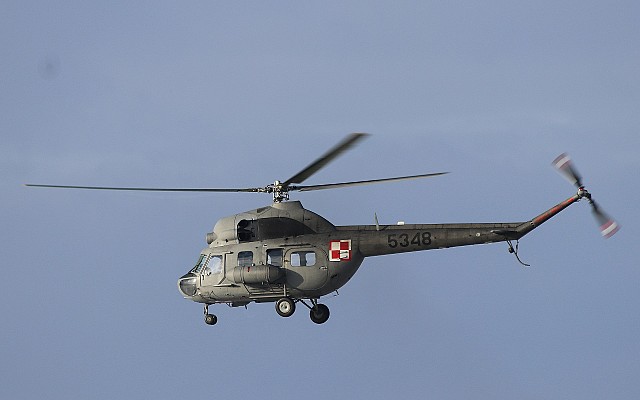 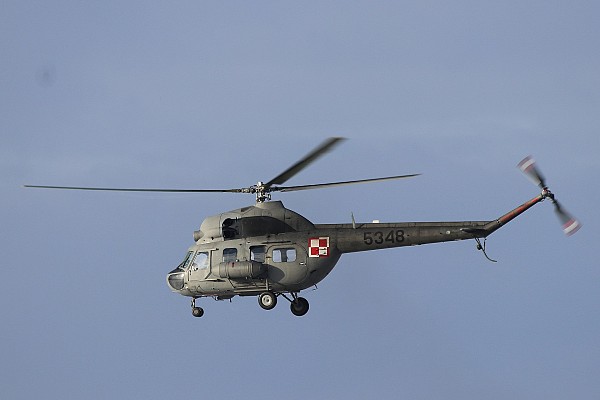